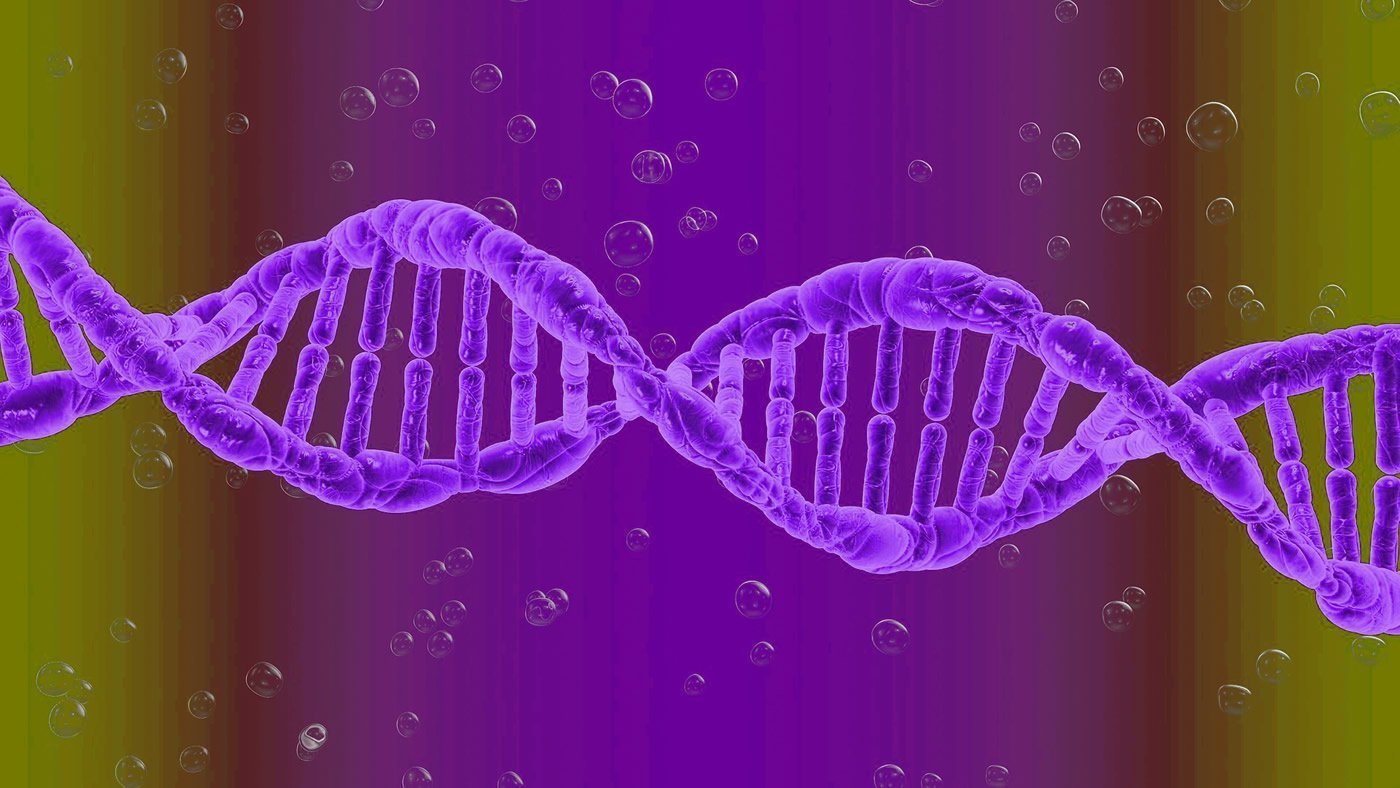 Uncovering exactly how RBFOX1 regulates amyloid plaque could lead to ways to prevent plaque accumulation. Image is in the public domain.

Summary: Genetic analysis of almost 4,300 samples reveals a link between the appearance of amyloid deposits, APOE, and a novel gene called RBFOX1. Lower levels of RBFOX1 in the brain appear to be associated with increased amyloid and global cognitive decline over a person’s lifetime.

A newly discovered Alzheimer’s gene may drive the first appearance of amyloid plaques in the brain, according to a study led by researchers at Columbia University Irving Medical Center.

Some variants of the gene, RBFOX1, appear to increase the concentration of protein fragments that make up these plaques and may contribute to the breakdown of critical connections between neurons, another early sign of the disease.

The finding could lead to new therapies that prevent Alzheimer’s and better ways of identifying people with the greatest risk of developing the disease.

In recent years, amyloid PET brain imaging has helped to reveal that the earliest signs of Alzheimer’s disease — deposits of amyloid in the brain – appear as early as 10 or 15 years before any symptoms of the disease become apparent.

But aside from the few cases caused by rare, inherited genes, researchers have been searching for the cause of excessive accumulation of amyloid in the brain of Alzheimer’s patients.

To find genes that drive EARLY amyloid accumulation, the new study examined the genomes of thousands of people whose PET images revealed amyloid deposits in the brain but who had not yet developed Alzheimer’s symptoms.

“By studying people with the earliest signs of Alzheimer’s, we can find genes that are unequivocally related to the start of disease. And these genes are more likely to lead to therapies that can prevent the disease from developing,” says Richard Mayeux, MD, chair of neurology at Columbia University Vagelos College of Physicians and Surgeons, who led the study.

The study looked through the genomes of nearly 4,300 people who did not have Alzheimer’s but whose brains already contained variable amounts of amyloid plaque, as measured by PET imaging using amyloid tracers.

A genetic analysis uncovered a link between the appearance of amyloid deposits and APOE, a known Alzheimer’s gene, and a novel gene, RBFOX1.

About 10% of people in the study (predominantly with European ancestry) had RBFOX1 variants that were linked with the emergence of amyloid deposition.

Lower amounts of RBFOX1 in the brain appeared to be associated with increased amyloid and global cognitive decline during life.

Uncovering exactly how RBFOX1 regulates amyloid plaque could lead to ways to prevent plaque accumulation. Previous research has already suggested RBFOX1 is involved in the formation of amyloid precursors and the breakdown of synapses between neurons.

“I think we’re going to find that these markers of eventual disease are where real progress can be made against Alzheimer’s,” Mayeux says. “It will be virtually impossible to change the disease course at the time symptoms appear. By then, the disease has already flourished for 10 to 15 years.”

“If we can target the genes that get amyloid started — and correct those problems somehow — we may be able to prevent the disease.”

Psilocybin Increases Brain Connectivity in People With Depression After Use

Association Between Common Variants in RBFOX1, an RNA-Binding Protein, and Brain Amyloidosis in Early and Preclinical Alzheimer Disease

Importance
Genetic studies of Alzheimer disease have focused on the clinical or pathologic diagnosis as the primary outcome, but little is known about the genetic basis of the preclinical phase of the disease.

Objective
To examine the underlying genetic basis for brain amyloidosis in the preclinical phase of Alzheimer disease.

Conclusions and Relevance
RBFOX1 encodes a neuronal RNA-binding protein known to be expressed in neuronal tissues and may play a role in neuronal development. The findings of this study suggest that RBFOX1 is a novel locus that may be involved in the pathogenesis of Alzheimer disease.