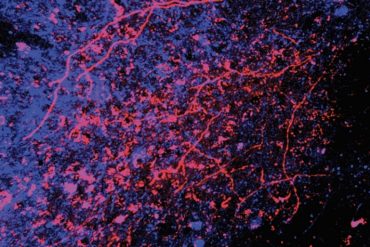 Origins of Pleasurable Touch Traced From Skin to Brain

Study reveals a skin-to-brain neural circuit that responds to rewarding forms of social touch. Researchers say the findings could provide an avenue for harnessing the power of touch to assist in treating social and emotional disorders.
Read More 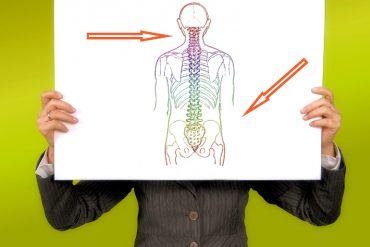 Nerve stimulation therapy has shown promise in the treatment of spinal cord injuries in animal models. Researchers hope the treatment will be used in humans with SCI to help restore movement to limbs.
Read More 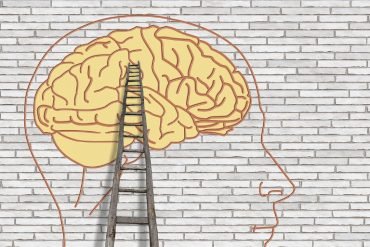 Why Do We Remember Emotional Events Better Than Non-emotional Ones?

Researchers identified a mechanism within the brain that tags information with emotional association for enhanced memory. High-frequency brain waves in the amygdala and hippocampus are critical for enhancing emotional memories.
Read More 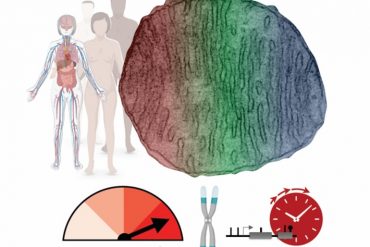 Human cells with impaired mitochondria expend more energy. While this hypermetabolism enhances a cell's short-term survival, it also dramatically increases the rate at which the cell ages.
Read More 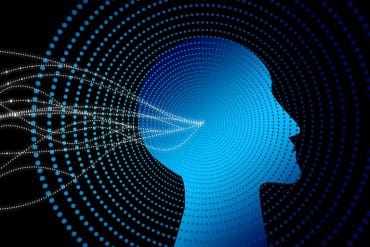 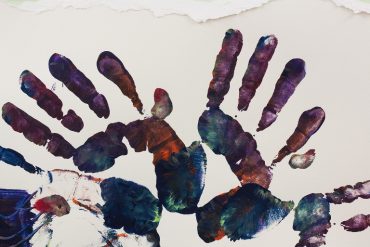 Most perpetrators of mass school shootings do not suffer from severe mental illness, a new study reports. When psychosis is present, mass murderers in an academic setting use means other than firearms to commit their crimes. Consistent with previous findings, the majority of mass school shooters are male and caucasian, and almost half of school shooting episodes end with the perpetrator's suicide.
Read More 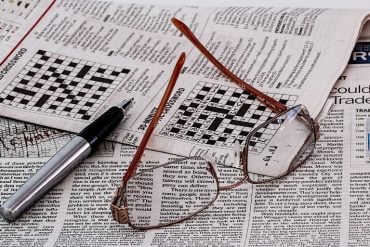 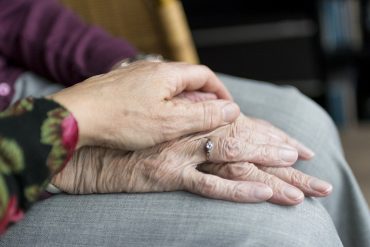 One in 10 Older Americans Has Dementia

A new study reveals that 10% of adults over the age of 65 in the USA have dementia, while another 22% suffer from mild cognitive impairment.
Read More

The experience of every odor derives from precise circuitry in the brain.
Read More 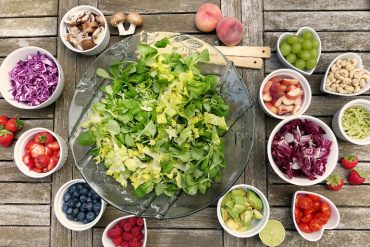 How Does What We Eat Affect Our Healthspan and Longevity? It’s a Complex Dynamic System 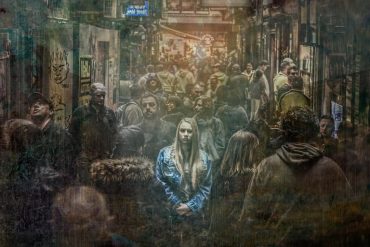 Nearly One in Ten in the US Reports Having Depression

A new study finds that the prevalence of depression is highest in women, adolescents, and young adults.
Read More 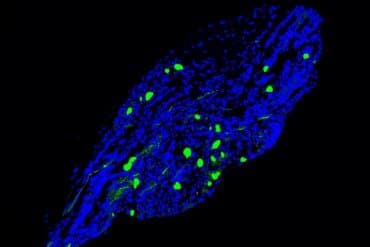 Fat entering the intestines triggers a signal that is conducted across the neurons and to the brain, driving the desire for fatty foods.
Read More
1 2 3 … 9