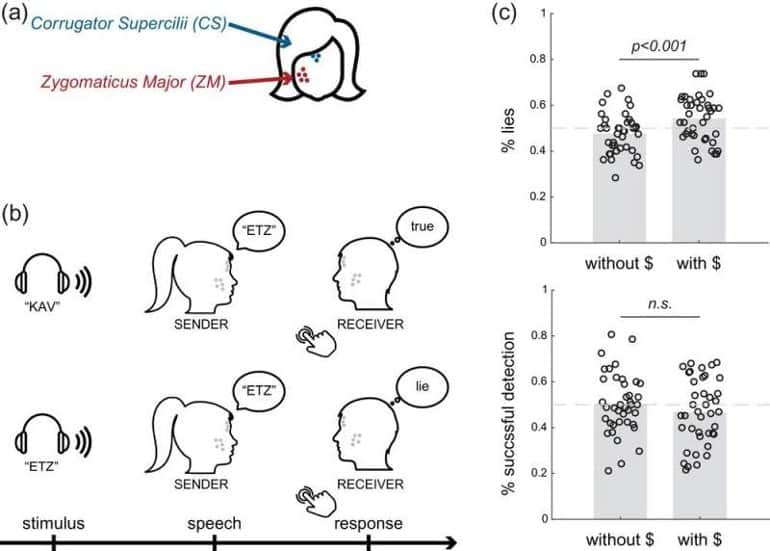 A new technology that measures the movement of facial muscles is 73% accurate at detecting when a person is telling a lie.
Read More 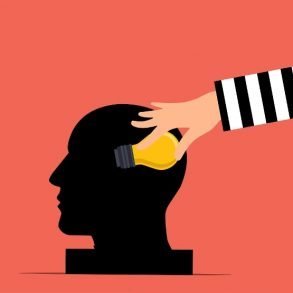 Brain Stimulation Could Help You Decide When to Give Up 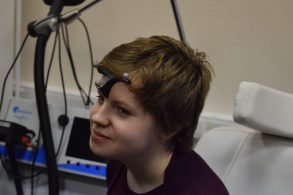 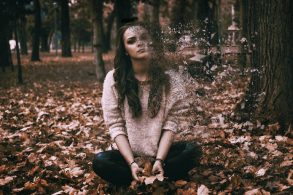 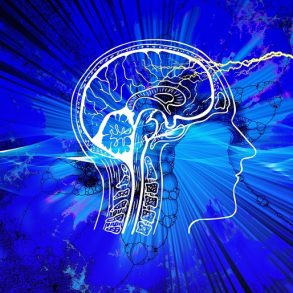 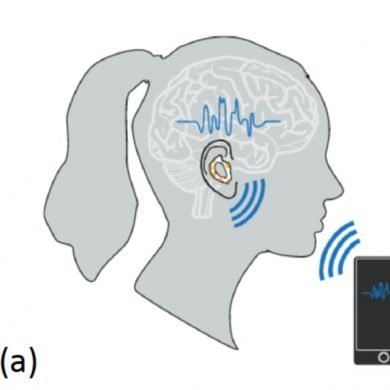 Earbuds That Read Your Mind

Retrofitting wireless earbuds to detect neural signals and relaying the data back to smartphones via Bluetooth, researchers say the new earEEG system could have multiple applications, including health monitoring.
Read More 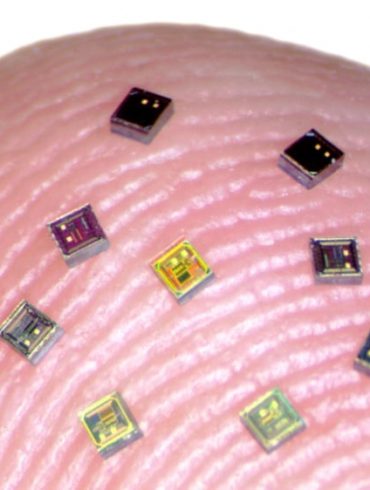 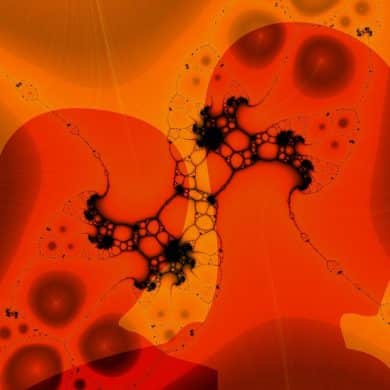 A new brain-machine interface allows wearers to wirelessly control a wheelchair or robotic arm by simply imagining an action. The neuroprosthesis could help improve the quality of life for those with disabilities.
Read More 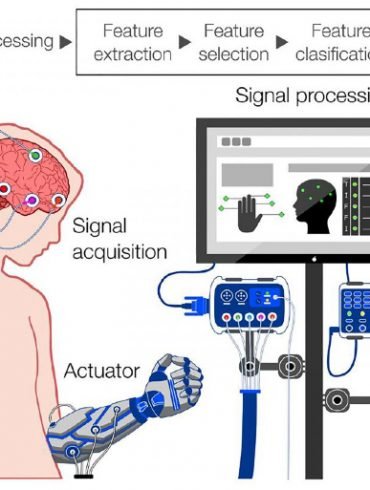 A new study warns of potential social, ethical, and legal consequences of brain-machine interfaces and other technologies that interact with the human brain.
Read More 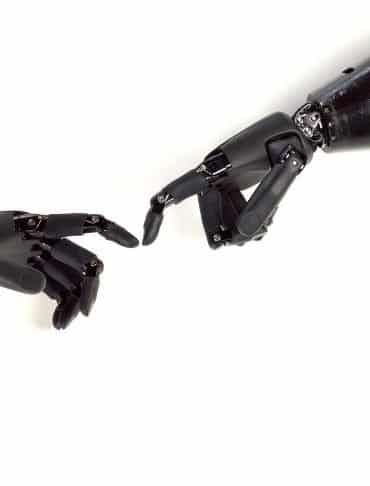 Adding a BCI that evokes tactile sensations makes it easier for users to manipulate and use robotic arm prosthetics.
Read More 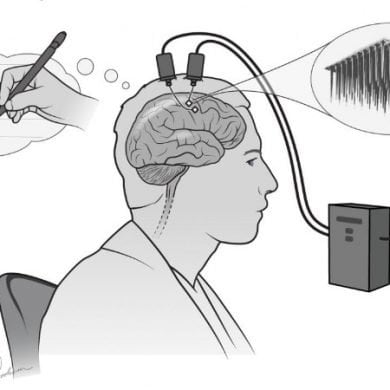 A new brain-computer interface could help thousands of people with neurodegenerative disorders and spinal cord injuries the ability to regain communication skills. The BCI, in combination with a machine learning algorithm, can generate words on a screen, based on a person thinking about writing the word.
Read More 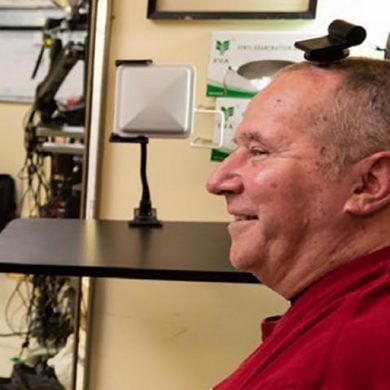 The BrainGate brain-machine interface is able to transmit signals from a single neuron resolution with full broadband fidelity without physically tethering the user to a decoding system.
Read More 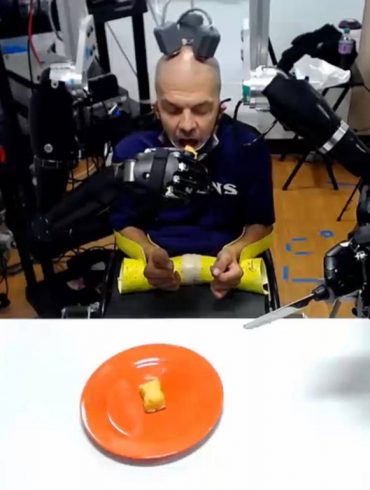 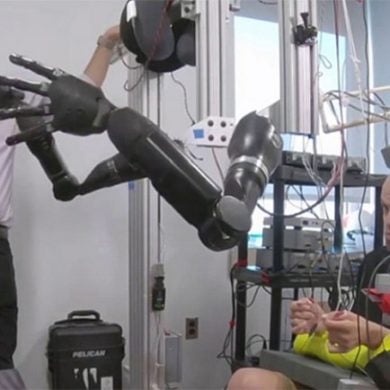 A newly developed simultaneous brain-machine interface allowed a quadriplegic man to control two prosthetic arms with the power of his mind.
Read More 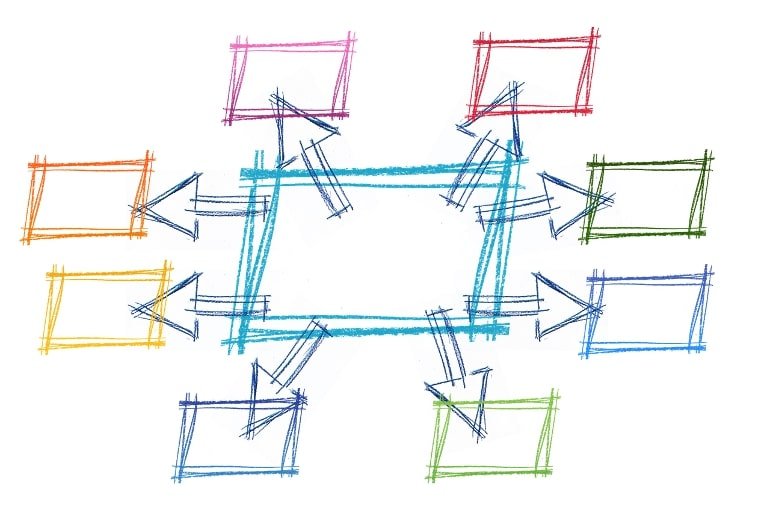 Researchers created a form of artificial vision for a blind woman with the aid of a brain implant position in the visual cortex. The results pave the way for the creation of visual brain prosthetics to help the blind to regain sight.
Read More

Browse all of our neurotechnology articles over the years. Remember you can click on the tags or search for specific articles. 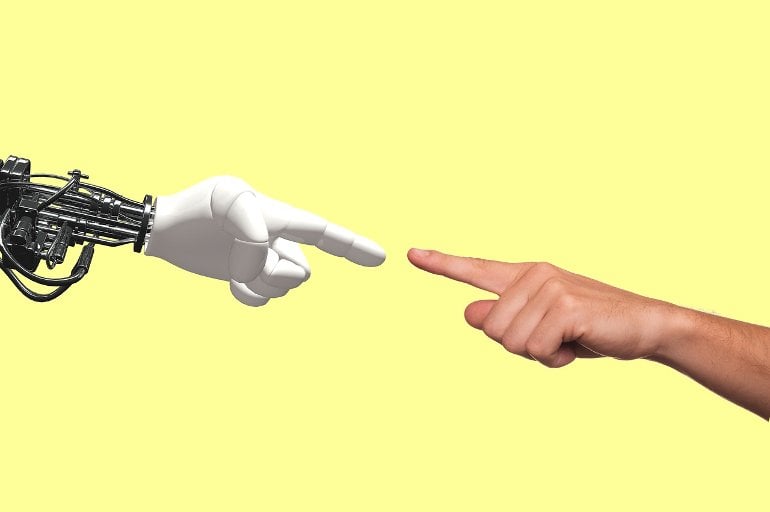 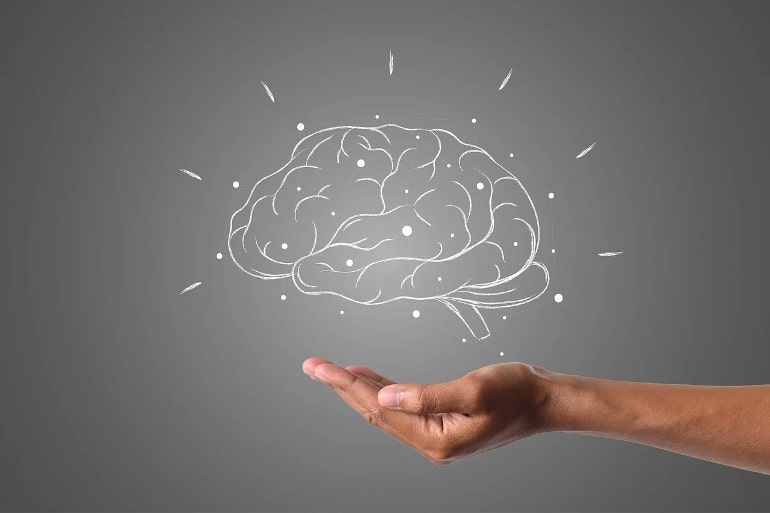 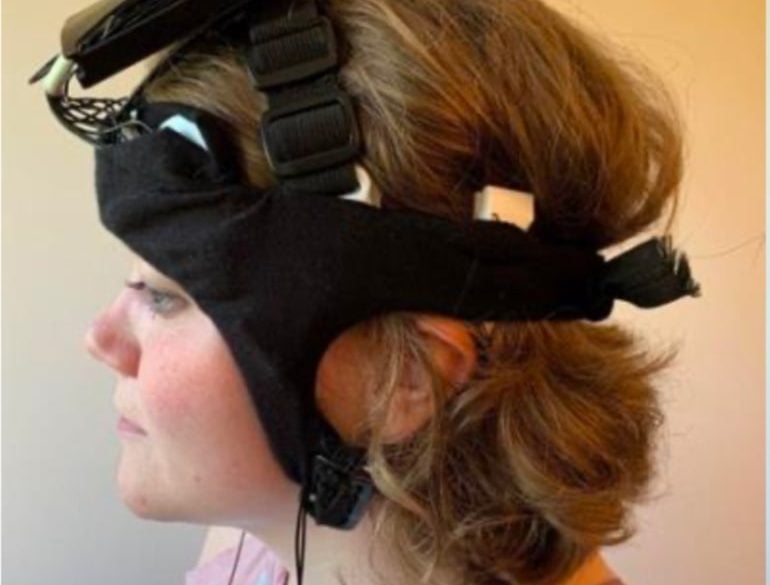 A new study aims to assess the usefulness of a new technology that could speed up and enhance the clearing of metabolic waste via the glymphatic system as a person sleeps.
Read More 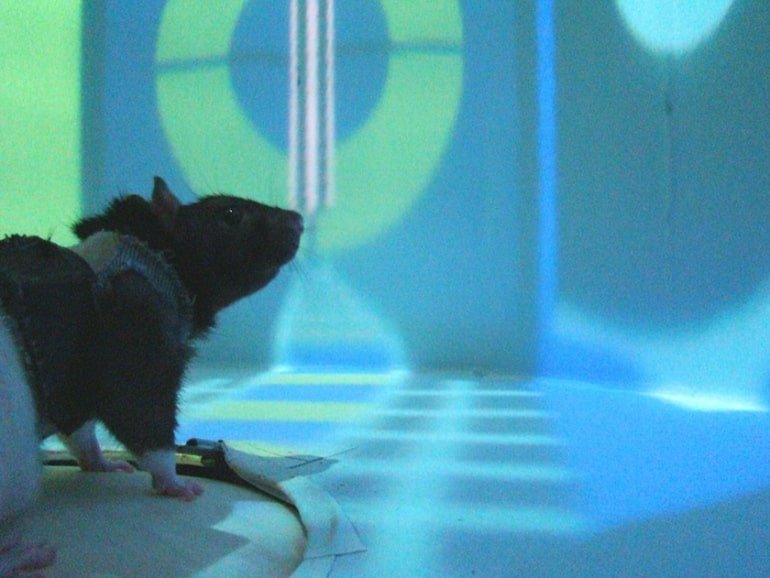 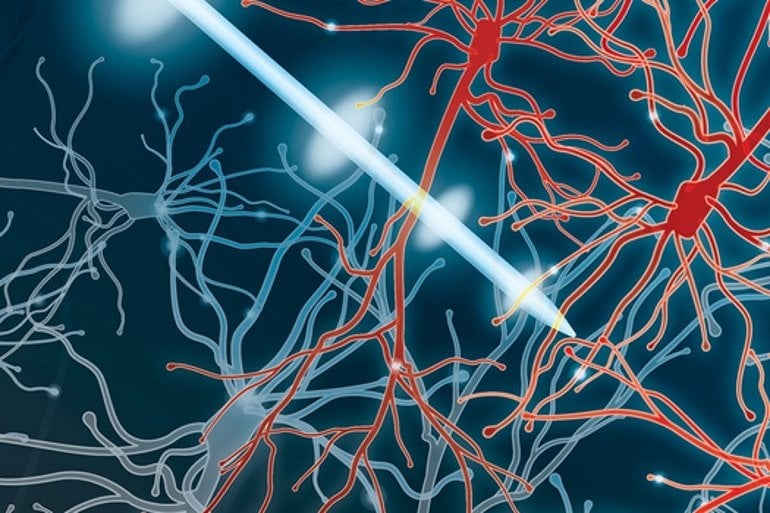 A new, improved DBS technique that targets specific subpopulations of neurons in the globus pallidus with short bursts of stimulation shows promising results as a treatment for Parkinson's disease.
Read More 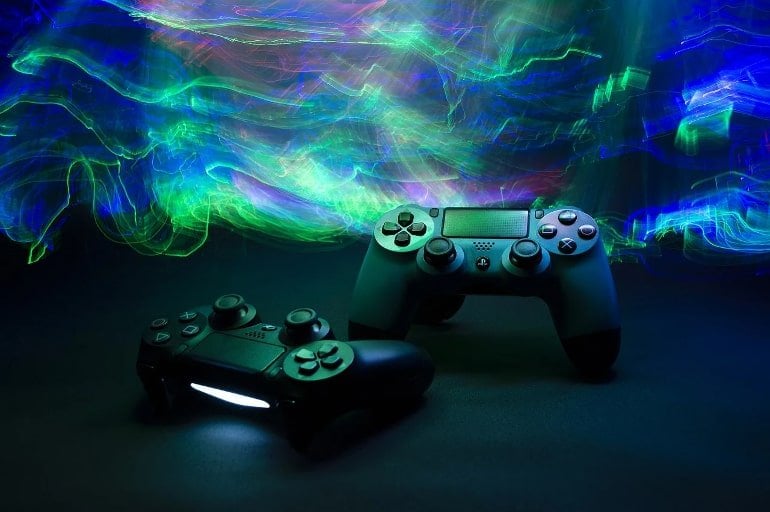 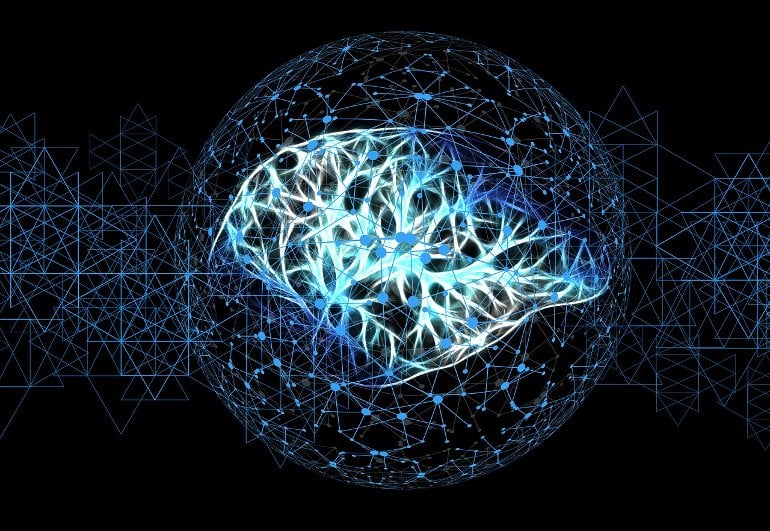 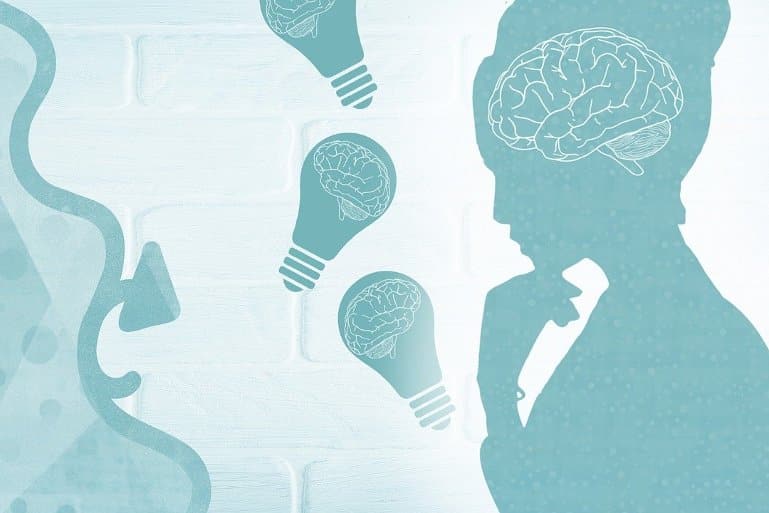 Magnetic Stimulation of the Brain Can Improve Episodic Memory 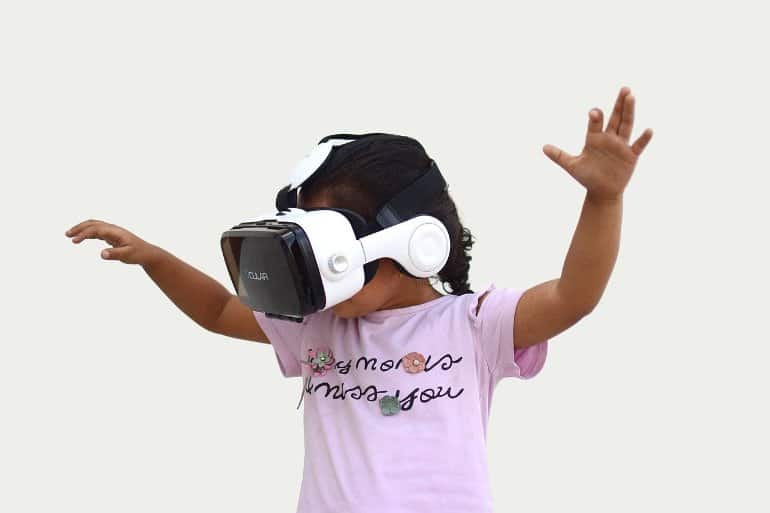 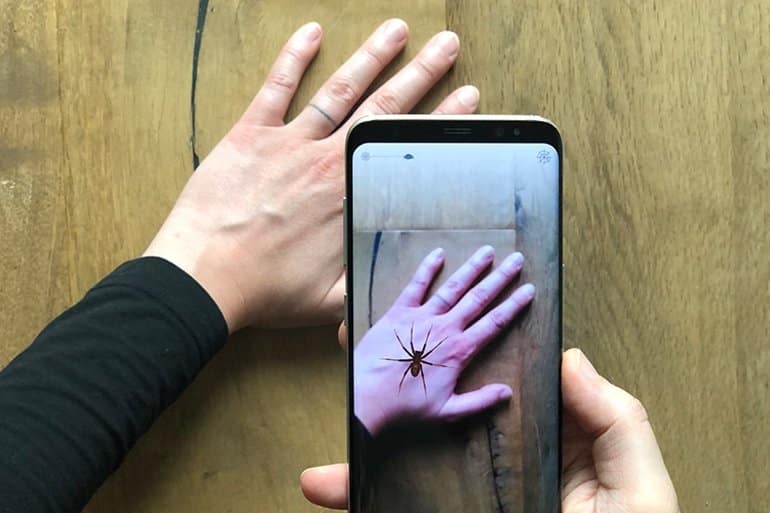 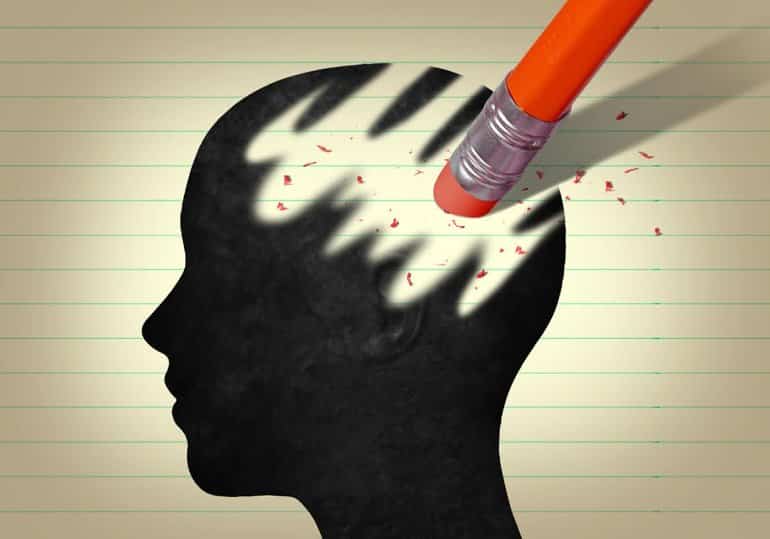