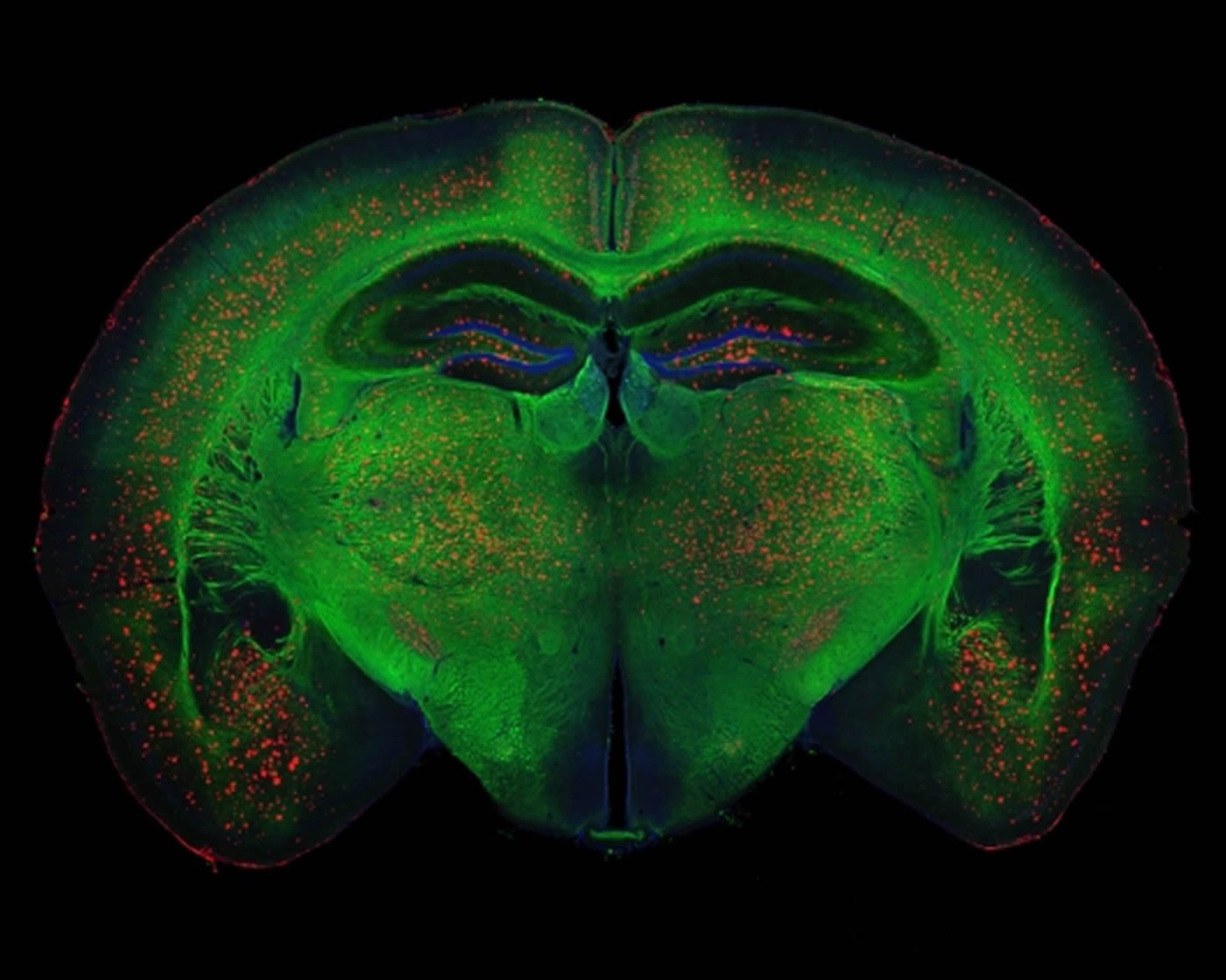 Study finds a complex series of molecular, cellular, circuit and network-level changes contribute to the progression of Alzheimer’s.

Age-related dementia will affect 10 percent of people in the U.S. within their lifetime.

Alzheimer’s disease, the most prevalent type of dementia — and one for which there is no effective treatment or cure — causes a progressive and devastating loss of memory and cognition.

For the past 25 years, efforts to develop a treatment for the disease have focused on the so-called “amyloid cascade hypothesis.” This proposes that amyloid-β (Aβ) peptides build up and clump together to form plaques in the brain, creating a cascade effect that ultimately leads to neuronal death and cognitive dysfunction.

However, despite evidence of a link between amyloid-β and Alzheimer’s disease, efforts to target the peptide have so far failed to reverse this cognitive decline.

Now, in a review paper published in the journal Nature, researchers at the Picower Institute for Learning and Memory at MIT argue that while elevated amyloid-β levels may initiate the sequence of events that lead to the disease, a complex series of other molecular, cellular, circuit and network-level changes contribute to its progression. What’s more, the researchers argue, these changes cannot be reversed simply by controlling amyloid-β levels.

Many of the treatments designed to target amyloid-β use antibodies to clear plaque from the brain, and are very effective in doing so, according to Li-Huei Tsai, the Picower Professor of Neuroscience and director of the Picower Institute for Learning and Memory at MIT.

“But these clinical trials fail because patients don’t show improvement in cognitive function,” Tsai says. “So there is a disconnection there, in that when you clear the amyloid-β, you still don’t see the positive outcome that you are expecting.”

This is underscored by observations indicating that levels of amyloid-β in the brain appear to stop increasing relatively early in the disease’s progression, when cognitive impairment is still mild, she says.

“Amyloid-β starts to build up in the brain 20 years or more before the person starts to show clinical symptoms, and at some point the levels plateau, and the person can still be functionally normal.”

What is needed is a greater understanding of how the circuitry of the brain responds to the initial increase in amyloid-β levels, and how the plaques influence the brain’s network activity over time, including its connections, circuits, and information processing, she says.

Studies have shown that amyloid-β accumulates significantly in an area of the brain known as the default mode network, a group of connected regions that are active during thinking, remembering, and planning.

“However, at a more detailed mapping level, we still don’t know in which circuit or brain region amyloid-β starts to build up, how it propagates from one region to the next, and how brain activity may regulate its propagation,” Tsai says. “So these are all very important questions that the field still has to address.”

Understanding which areas of the brain are initially affected by amyloid-β would help researchers to better target potential treatments, according to Jay Penney, a postdoc in Tsai’s laboratory who co-authored the paper alongside Tsai and graduate student Rebecca Canter.

For example, the only treatments for the disease that have so far been approved by the FDA target specific neurotransmitter systems within the brain, and although these show only limited effect, they demonstrate that altering circuit or network activity has the potential to reduce cognitive dysfunction.

Better understanding the early parts of the brain that are affected by amyloid-β and other types of pathology that develop in Alzheimer’s might inform researchers of where to look for initial signs of the developing disease, Penney says.

“That could potentially allow us to start treatments that target the original cause of the pathology for instance, and reduce amyloid-β levels earlier, and then simultaneously we could also target specific circuits or brain regions, to hopefully improve cognitive function,” he says.

It would also allow clinicians to identify people at risk of the disease before they develop any cognitive dysfunction, he says.

Although efforts to target amyloid as a therapy for Alzheimer’s are ongoing, many experts believe this is most likely to succeed in the very early, preclinical, stages of the disease, prior to the onset of symptoms or when symptoms are very mild, according to Brad Dickerson, an associate professor of neurology at Harvard Medical School, who was not involved in the research.

“In the more than 5 million Americans with Alzheimer’s disease dementia, we desperately need better treatments to improve symptoms and to slow progression,” Dickerson says. “The variety of approaches discussed here highlight some of the broad portfolio of ideas that are being pursued.”

Alzheimer’s disease is a progressive loss of memory and cognition, for which there is no cure. Although genetic studies initially suggested a primary role for amyloid-in Alzheimer’s disease, treatment strategies targeted at reducing amyloid-have failed to reverse cognitive symptoms. These clinical findings suggest that cognitive decline is the result of a complex pathophysiology and that targeting amyloid-alone may not be sufficient to treat Alzheimer’s disease. Instead, a broad outlook on neural-circuit-damaging processes may yield insights into new therapeutic strategies for curing memory loss in the disease.