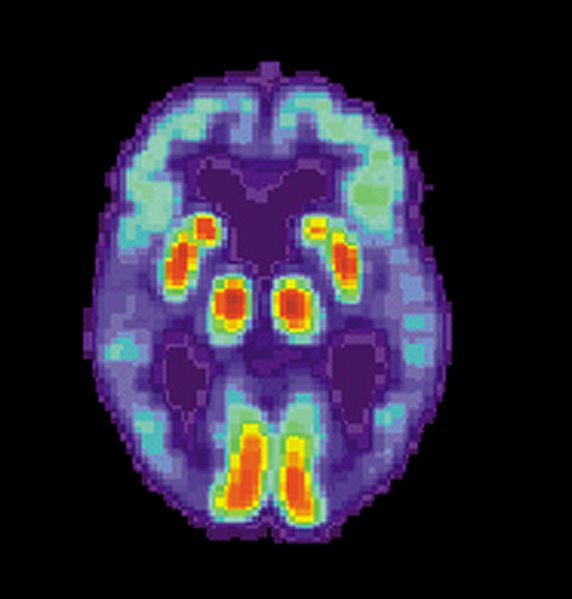 Tau proteins stabilize microtubules, the long threads of polymers that help to maintain the structure of the cell. However, in Alzheimer’s disease or certain types of dementia, tau accumulates in neurons or glial cells, where it contributes to neurodegeneration.
Home
Featured

Researchers from King’s College London have discovered that neuronal activity can stimulate tau release from healthy neurons in the absence of cell death. The results published by Diane Hanger and her colleagues in EMBO reports show that treatment of neurons with known biological signaling molecules increases the release of tau into the culture medium. The release of tau from cortical neurons is therefore a physiological process that can be regulated by neuronal activity.

Tau proteins stabilize microtubules, the long threads of polymers that help to maintain the structure of the cell. However, in Alzheimer’s disease or certain types of dementia, tau accumulates in neurons or glial cells, where it contributes to neurodegeneration.

In addition to intracellular aggregation, recent experiments have shown that tau is released from neuronal cells and taken up by neighboring cells, which allows the spread of aggregated tau across the brain. This release could occur passively from dying neuronal cells, though some evidence suggests it might take place before neuronal cell death and neurodegeneration. The new findings indicate that tau release is an active process in healthy neurons and this could be altered in diseased brains.

“Our findings suggest that altered tau release is likely to occur in response to changes in neuronal excitability in the Alzheimer’s brain. Secreted tau could therefore be involved in the propagation of tau pathology in tauopathies, a group of neurodegenerative diseases associated with the accumulation of tau proteins in the brain,” commented Diane Hanger, Reader in the Department of Neuroscience at King’s College London. In these experiments, Amy Pooler, the lead author, revealed that molecules such as potassium chloride, glutamate or an AMPA receptor agonist could release tau from cortical neurons in an active physiological process that is, at least partially, dependent on pre-synaptic vesicle secretion.

The new findings by the scientists indicate that tau has previously unknown roles in biological signaling between cells, in addition to its well-established role in stabilizing microtubules.

“We believe that targeting the release of tau could be explored as a new therapeutic approach for the treatment of Alzheimer’s disease and related tauopathies,” said Hanger. Additional studies are needed in model organisms to test this hypothesis further.