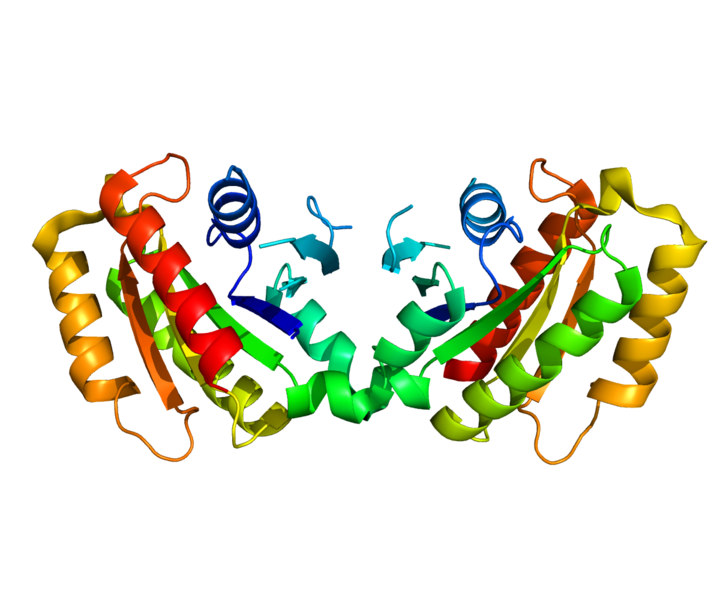 Columbia University Medical Center (CUMC) researchers have identified a protein trafficking defect within brain cells that may underlie common non-familial forms of Parkinson’s disease. The defect is at a point of convergence for the action of at least three different genes that had been implicated in prior studies of Parkinson’s disease. Whereas most molecular studies focus on mutations associated with rare familial forms of the disease, these findings relate directly to the common non-familial form of Parkinson’s. The study was published in the journal Neuron.

The defective pathway is called the “retromer” pathway, in part because it can guide the reutilization of key molecules by moving them back from the cell surface to internal stores. In this study, defects in the retromer pathway also appear to have profound effects on the cell’s disposal machinery, which may explain why Parkinson’s disease brain cells ultimately accumulate large protein aggregates. The trafficking defects associated with Parkinson’s can be reversed by increasing retromer pathway activity, suggesting a possible therapeutic strategy. No current therapies for Parkinson’s alter the progression of the disease.

The researchers also found evidence that, even in unaffected individuals who simply carry common genetic variants associated with an increased risk of Parkinson’s disease, these molecular changes are at work. This supports the notion that early treatment approaches will be important in tackling Parkinson’s disease.

“Taken together, the findings suggest that drugs that target the retromer pathway could help prevent or treat Parkinson’s,” said study leader Asa Abeliovich, MD, PhD, associate professor of pathology and cell biology and of neurology in the Taub Institute for Research on Alzheimer’s Disease and the Aging Brain at CUMC.

In recent years, through genome-wide association studies (GWAS), researchers have identified about 10 common genetic variants that appear to have small effects on the risk of non-familial Parkinson’s, However, it has been hard to delve deeper into the impact of these variants. “When you look at patient brain tissue at autopsy, it’s usually too late, all the critical dopamine neurons are long gone and the damage has been done,” said Dr. Abeliovich.

The researchers found that common variants in two genes previously linked to Parkinson’s disease, LRRK2 and RAB7L1, led to an unexpectedly similar impact on human brain tissue. The effects of the variants were found to be highly overlapping, pointing to a common pathway of action. Prominent cellular changes were observed in the retromer pathway, which is involved in the trafficking of proteins from the Golgi apparatus (which packages proteins for delivery to other cell components) to the lysosomes (which recycle proteins and other molecules). Mutations that affect the retromer pathway have also been found in familial Parkinson’s disease. Earlier studies CUMC’s Taub Institute have shown that genetic variants in genes associated with retromer function are linked to Alzheimer’s disease and retromer component levels appear altered in Alzheimer’s disease brains, suggesting a broader role for retromer dysfunction in neurodegenerative diseases of aging, according to Dr. Abeliovich.

The impact of the RAB7L1 and LRRK2 variants was apparent even in individuals with no signs or symptoms of Parkinson’s disease. This suggests that there is a pre-disease state in unaffected carriers of the two genetic variants that favors early disease onset and that, in theory, could be targeted therapeutically.

The CUMC researchers also demonstrated that overexpression of one of the variants, RAB7L1, can overcome the effects of the other variant. Similarly, expression of VPS35, a gene involved in the retromer pathway, can suppress LRRK2 mutant pathology. “It will be interesting to look for drugs that directly target these retromer components or that more generally promote flow through the pathway,” said Dr. Abeliovich.

The title of the paper is “RAB7L1 interacts with LRRK2 to modify intraneuronal protein sorting and Parkinson’s disease risk.” The other contributors are David A. Macleod, Herve Rhinn, Tomoki Kuwahara, Ari Zolin, Gilbert Di Paolo, Brian D. McCabe, Lorraine N. Clark, and Scott A. Small, all at CUMC.