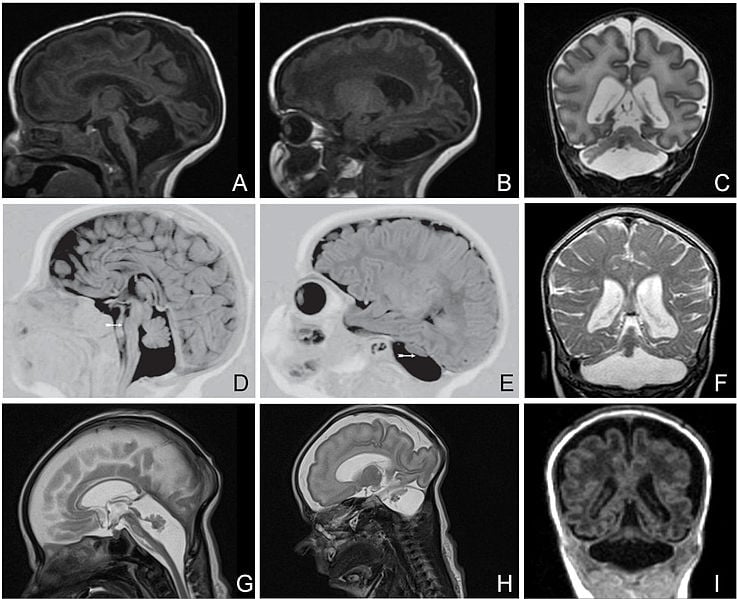 Researchers at the University of California, San Diego School of Medicine have identified the gene mutation responsible for a particularly severe form of pontocerebellar hypoplasia, a currently incurable neurodegenerative disease affecting children. Based on results in cultured cells, they are hopeful that a nutritional supplement may one day be able to prevent or reverse the condition.

The study, from a team of international collaborators led by Joseph G. Gleeson, MD – Howard Hughes Medical Institute investigator and professor in the UCSD Departments of Neurosciences and Pediatrics and at Rady Children’s Hospital-San Diego, a research affiliate of UC San Diego – will be published in the August 1 issue of the journal Cell.

Pontocerebellar hypoplasia is a group of rare, related genetic neurological disorders characterized by abnormal development of the brain, resulting in disabilities in movement and cognitive function. Most patients do not survive to adulthood.

Gleeson and colleagues identified a specific gene mutation that causes pontocerebellar hypoplasia and linked it to an inability of brain cells to generate a form of energy required to synthesize proteins. Without this ability, neurons die, but the researchers also found that bypassing this block with a nutritional supplement restored neuronal survival.

“The goal is to one day use this supplement to prevent or reverse the course of neurodegeneration in humans, and thus cure this disease,” said Gleeson.

Nucleotides are the main energy source of cells. They exist in two forms: ATP and GTP. While ATP fuels most energy requirements, GTP is the source for protein synthesis. Mutations in the gene AMPD2 lead to the accumulation of ATP, and the subsequent depletion of GTP. The result, said Gleeson, is an imbalance in the cell’s energy source, which prevents protein synthesis and causes neurodegeneration.

“These patients have what is described in medical textbooks as an untreatable disease, yet show mutations in a neuronal pathway that should be amenable to medication,” said study co-author Naiara Akizu, PhD, a member of Gleeson’s lab. “We chose to bypass this block using AICAR, a substance known to improve exercise endurance.”

The researchers tested their AICAR-based treatment in genetic models of the disease and in human cells. The next step, said Gleeson, will be to test AICAR in a mouse model of pontocerebellar hyplasia that his lab has created, followed by human trials.

“We don’t know if AICAR will work in mice or humans yet, but our work in cells definitely points in that direction,” said co-author Vincent Cantagrel, PhD. “This rare disorder might be one of the first treatable neurodegenerative diseases in humans.”

Notes about this neurodevelopment and neurodegeneration research