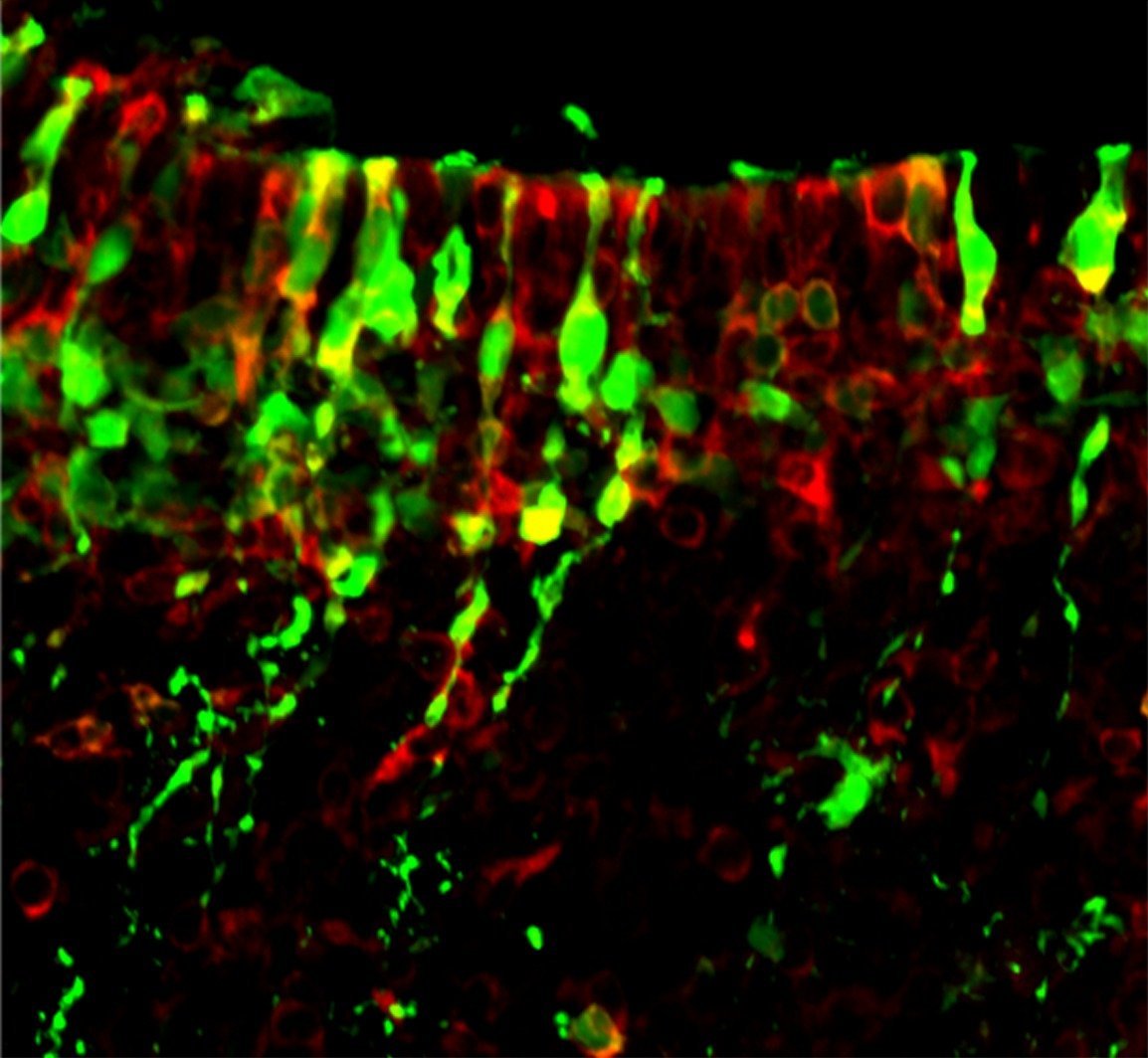 Clemson University scientists are working to determine how neurons are generated, which is vital to providing treatment for neurological disorders like Tuberous Sclerosis Complex (TSC).

TSC is a rare genetic disease that causes the growth of tumors in the brain and other vital organs and may indicate such disorders as autism, epilepsy and cognitive impairment that may arise from the abnormal generation of neurons.

“Current medicine is directed at inhibiting the mammalian target of rapamycin (mTOR), a common feature within these tumors that have abnormally high activity,” said David M. Feliciano, assistant professor of biological sciences. “However, current treatments have severe side effects, likely due to mTOR’s many functions and playing an important role in cell survival, growth and migration.”

Feliciano and colleagues published their findings in journal Cell Reports.

“Neural stem cells generate the primary communicating cells of the brain called neurons through the process of neurogenesis, yet how this is orchestrated is unknown,” said Feliciano.

The stem cells lie at the core of brain development and repair, and alterations in the cells’ self-renewal and differentiation can have major consequences for brain function at any stage of life, according to researchers.

To better understand the process of neurogenesis, the researchers used a genetic approach known as neonatal electroporation to deliver pieces of DNA into neural stem cells in young mice, which allowed them to express and control specific components of the mTOR pathway.

The researchers found that when they increase activity of the mTOR pathway, neural stem cells make neurons at the expense of making more stem cells. They also found that this phenomenon is linked to a specific mTOR target known as 4E-BP2, which regulates the production of proteins.

Ultimately, this study points to a possible new treatment, 4E-BP2, for neurodevelopmental disorders like TSC and may have fewer side effects.

Future experiments are aimed at identifying which proteins are synthesized due to this pathway in neurological disorders.

Notes about this neurogenetics and neurology research