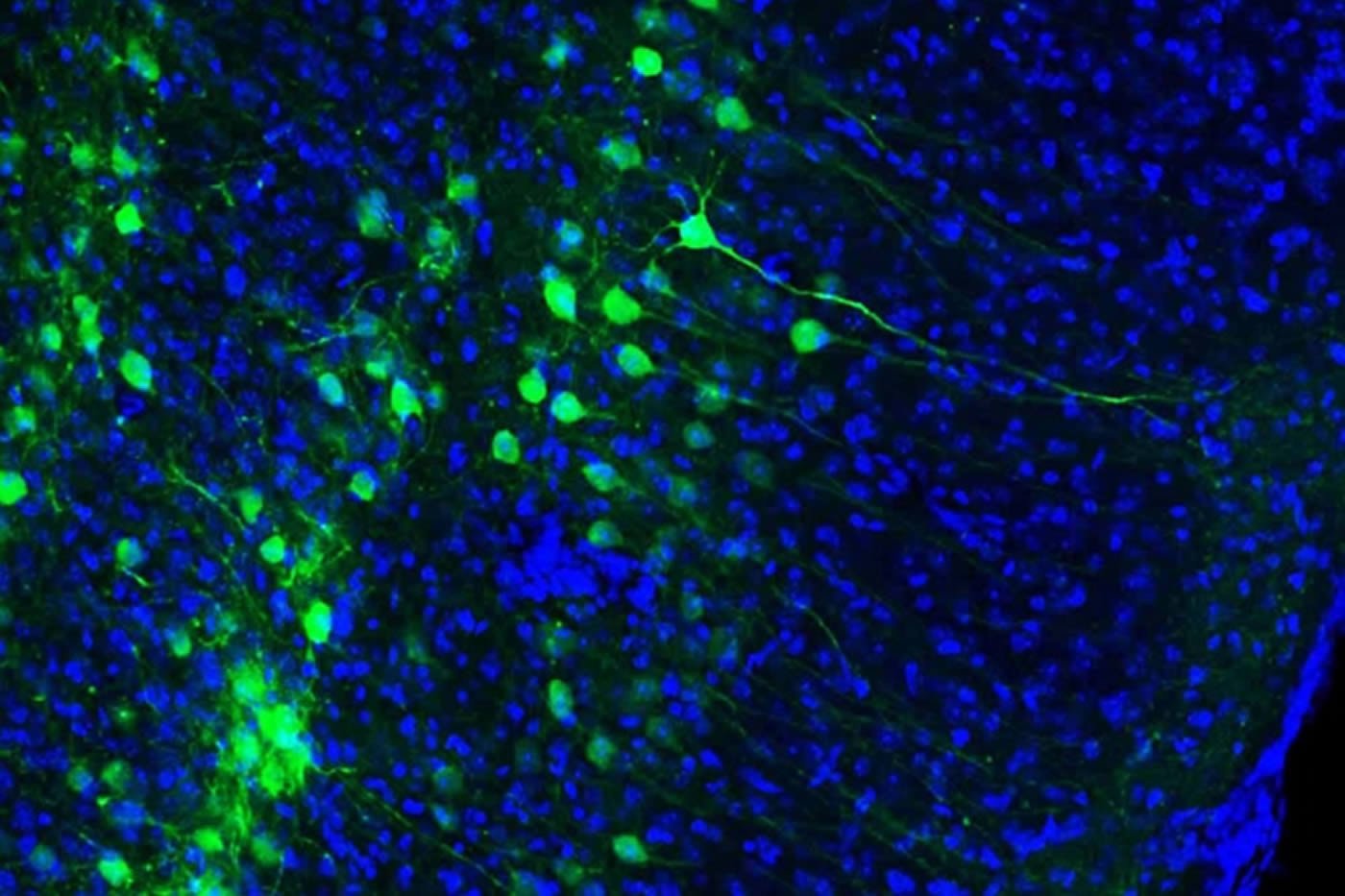 A New Theory of Memory Formation

Summary: Researchers propose a new theory of memory formation, reporting memory storage does not rely on the strengthening of connection between memory cells, but on the pattern of connections that form within the first few minutes of an event.

Learning and memory are generally thought to be composed of three major steps: encoding events into the brain network, storing the encoded information, and later retrieving it for recall.

Two years ago, MIT neuroscientists discovered that under certain types of retrograde amnesia, memories of a particular event could be stored in the brain even though they could not be retrieved through natural recall cues. This phenomenon suggests that existing models of memory formation need to be revised, as the researchers propose in a new paper in which they further detail how these “silent engrams” are formed and re-activated.

The researchers believe their findings offer evidence that memory storage does not rely on the strengthening of connections, or “synapses,” between memory cells, as has long been thought. Instead, a pattern of connections that form between these cells during the first few minutes after an event occurs are sufficient to store a memory.

“One of our main conclusions in this study is that a specific memory is stored in a specific pattern of connectivity between engram cell ensembles that lie along an anatomical pathway. This conclusion is provocative because the dogma has been that a memory is instead stored by synaptic strength,” says Susumu Tonegawa, the Picower Professor of Biology and Neuroscience, the director of the RIKEN-MIT Center for Neural Circuit Genetics at the Picower Institute for Learning and Memory, and the study’s senior author.

The researchers also showed that even though memories held by silent engrams cannot be naturally recalled, the memories persist for at least a week and can be “awakened” days later by treating cells with a protein that stimulates synapse formation.

Dheeraj Roy, a recent MIT PhD recipient, is the lead author of the paper, which appears in the Proceedings of the National Academy of Sciences the week of Oct. 23. Other authors are MIT postdoc Shruti Muralidhar and technical associate Lillian Smith.

Neuroscientists have long believed that memories of events are stored when synaptic connections, which allow neurons to communicate with each other, are strengthened. Previous studies have found that if synthesis of certain cellular proteins is blocked in mice immediately after an event occurs, the mice will have no long-term memory of the event.

However, in a 2015 paper, Tonegawa and his colleagues showed for the first time that memories could be stored even when synthesis of the cellular proteins is blocked. They found that while the mice could not recall those memories in response to natural cues, such as being placed in the cage where a fearful event took place, the memories were still there and could be artificially retrieved using a technique known as optogenetics. 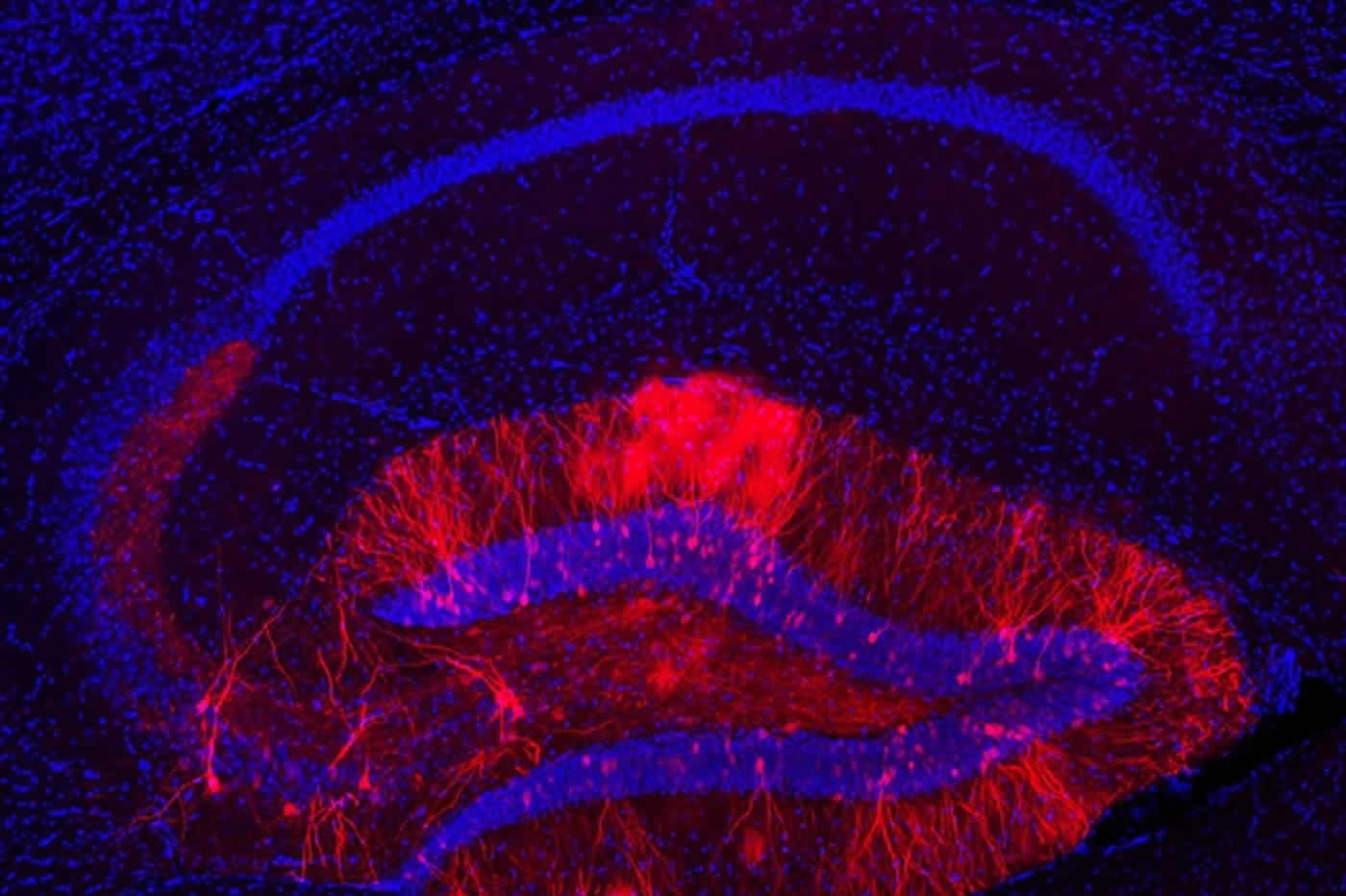 The researchers have dubbed these memory cells “silent engrams,” and they have since found that these engrams can also be formed in other situations. In a study of mice with symptoms that mimic early Alzheimer’s disease, the researchers found that while the mice had trouble recalling memories, those memories still existed and could be optogenetically retrieved.

In their new PNAS study, the researchers investigated further how these silent engrams are formed, how long they last, and how they can be re-activated.

Similar to their original 2015 study, they trained mice to fear being placed in a certain cage, by delivering a mild foot shock. After this training, the mice freeze when placed back in that cage. As the mice were trained, their memory cells were labeled with a light-sensitive protein that allows the cells to be re-activated with light. The researchers also inhibited the synthesis of cellular proteins immediately after the training occurred.

They found that after the training, the mice did not react when placed back in the cage where the training took place. However, the mice did freeze when the memory cells were activated with laser light while the animals were in a cage that should not have had any fearful associations. These silent memories could be activated by laser light for up to eight days after the original training.

The findings offer support for Tonegawa’s new hypothesis that the strengthening of synaptic connections, while necessary for a memory to be initially encoded, is not necessary for its subsequent long-term storage. Instead, he proposes that memories are stored in the specific pattern of connections formed between engram cell ensembles. These connections, which form very rapidly during encoding, are distinct from the synaptic strengthening that occurs later (within a few hours of the event) with the help of protein synthesis.

“What we are saying is that even without new cellular protein synthesis, once a new connection is made, or a pre-existing connection is strengthened during encoding, that new pattern of connections is maintained,” Tonegawa says. “Even if you cannot induce natural memory recall, the memory information is still there.” 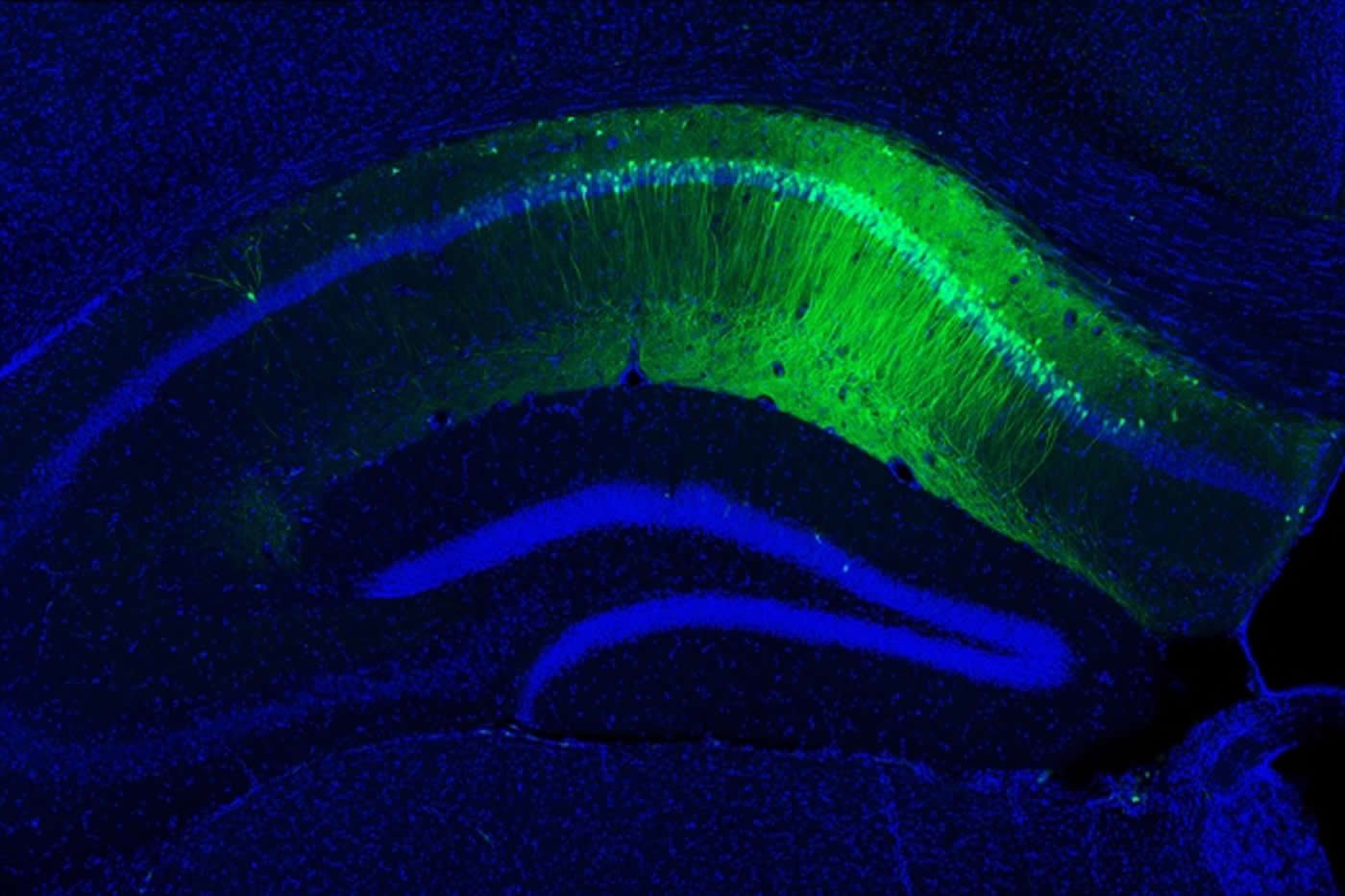 The researchers also tried to reactivate the silent engrams by treating the mice with a protein called PAK1, which promotes the formation of synapses. They found that this treatment, given two days after the original event took place, was enough to grow new synapses between engram cells. A few days after the treatment, mice whose ability to recall the memory had been blocked initially would freeze after being placed in the cage where the training took place. Furthermore, their reaction was just as strong as that of mice whose memories had been formed with no interference.

Sheena Josselyn, an associate professor of psychology and physiology at the University of Toronto, said the findings run counter to the longstanding idea that memory formation involves strengthening of synapses between neurons and that this process requires protein synthesis.

“They showed that a memory formed during protein-synthesis inhibition may be artificially (but not naturally) recalled. That is, the memory is still retained in the brain without protein synthesis, but this memory cannot be accessed under normal conditions, suggesting that spines may not be the key keepers of information,” says Josselyn, who was not involved in the research. “The findings are controversial, but many paradigm-shifting papers are.”

Silent memory engrams as the basis for retrograde amnesia

Recent studies identified neuronal ensembles and circuits that hold specific memory information (memory engrams). Memory engrams are retained under protein synthesis inhibition-induced retrograde amnesia. These engram cells can be activated by optogenetic stimulation for full-fledged recall, but not by stimulation using natural recall cues (thus, amnesia). We call this state of engrams “silent engrams” and the cells bearing them “silent engram cells.” The retention of memory information under amnesia suggests that the time-limited protein synthesis following learning is dispensable for memory storage, but may be necessary for effective memory retrieval processes. Here, we show that the full-fledged optogenetic recall persists at least 8 d after learning under protein synthesis inhibition-induced amnesia. This long-term retention of memory information correlates with equally persistent retention of functional engram cell-to-engram cell connectivity. Furthermore, inactivation of the connectivity of engram cell ensembles with its downstream counterparts, but not upstream ones, prevents optogenetic memory recall. Consistent with the previously reported lack of retention of augmented synaptic strength and reduced spine density in silent engram cells, optogenetic memory recall under amnesia is stimulation strength-dependent, with low-power stimulation eliciting only partial recall. Finally, the silent engram cells can be converted to active engram cells by overexpression of α-p-21–activated kinase 1, which increases spine density in engram cells. These results indicate that memory information is retained in a form of silent engram under protein synthesis inhibition-induced retrograde amnesia and support the hypothesis that memory is stored as the specific connectivity between engram cells.