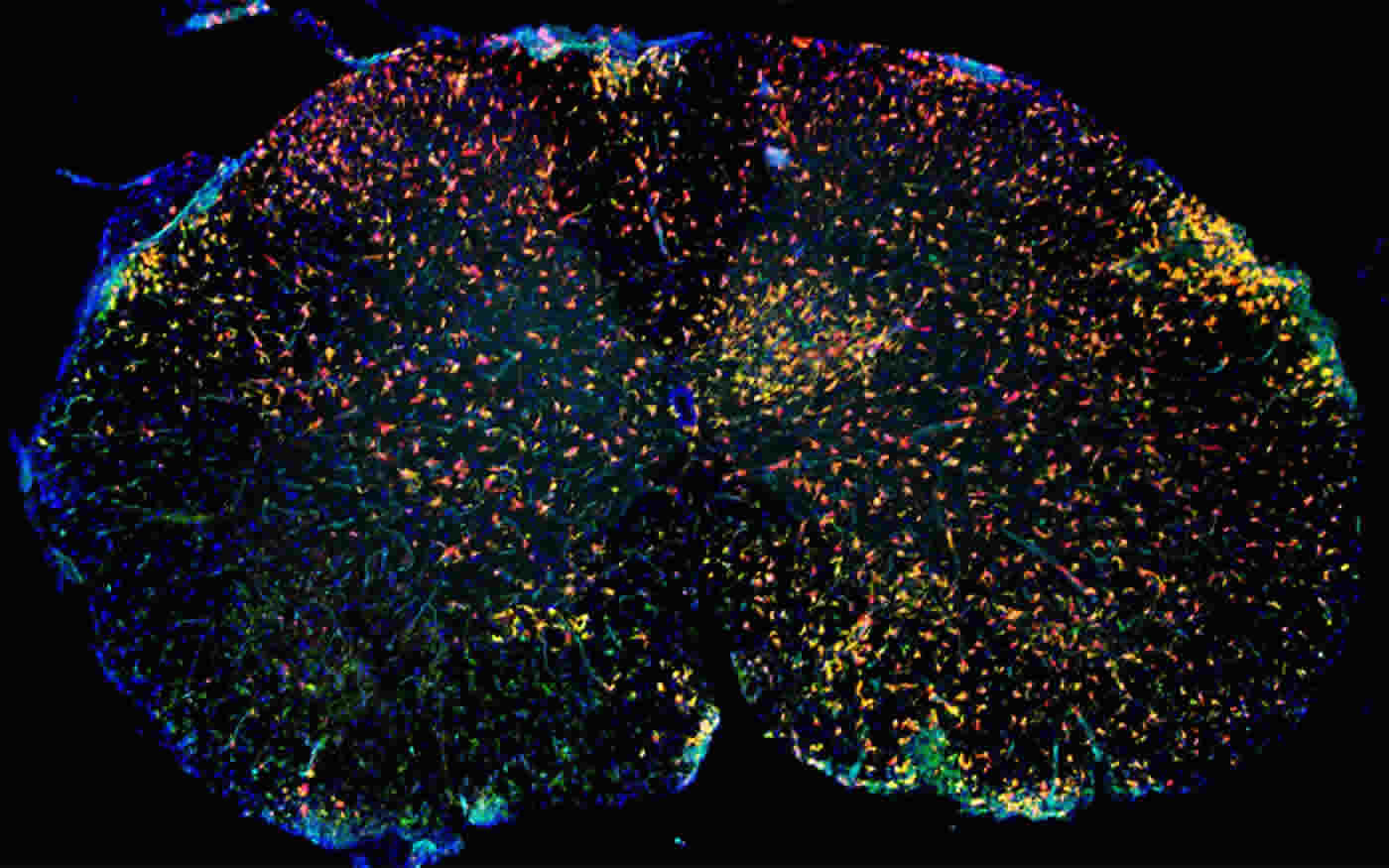 Summary: Studying animal models, researchers have identified previously unknown types of immune cells that are present in the brains of those with multiple sclerosis.

A team of researchers under the direction of the Medical Center – University of Freiburg has succeeded in demonstrating in an animal model that previously entirely unknown types of immune cells are present in the inflamed brain in the course of multiple sclerosis (MS). The discovery was made by means of a new, high-resolution method for analyzing single cells. The method allowed the researchers from Freiburg and Munich to create a kind of immune cell atlas for the brain. They also showed how these cells promote the development of the autoimmune disease MS. The researchers report on their study in the January issue of the renowned journal Science, published on 25 January 2019.

“Our findings constitute a breakthrough for the understanding of autoimmune diseases like multiple sclerosis. We hope that it will now be possible to develop new, more cell-specific therapeutic approaches that are less prone to side-effects for treating inflammatory diseases like MS,” says project director Prof. Dr. Marco Prinz, medical director of the Institute of Neuropathology at the Medical Center – University of Freiburg. “The main problem with the previous, inadequate therapy was that it inhibited the entire immune system. However, we succeeded in finding new subtypes of cells that are specific for local inflammation and destruction in MS. They might therefore be selectively inactivated,” says Prof. Prinz.

Multiple Sclerosis is one of the most common inflammatory diseases of the central nervous system (CNS), which includes the brain and spinal cord. The disease develops in women more often than in men and typically first manifests between the ages of 20 and 40. In Germany, around 120,000 people suffer from MS. “It is assumed that MS is an autoimmune disease in which immune cells mistakenly attack structures of the central nervous system and cause the inflammation,” explains Prof. Prinz, who is also involved in the Signalling Research Excellence Clusters BIOSS and CIBSS of the Albert-Ludwigs-Universitaet Freiburg. The fact that phagocytes from the blood and the brain play a role in MS has already long been known, but it was unclear up to now precisely which subtypes are involved. After years of research work, the scientists have now identified these subtypes in an animal model of multiple sclerosis.

Using the latest high-resolution single-cell methods, the researchers succeeded in mapping the complex composition of cells located at the focus of inflammation, the so-called inflammation infiltrate. This enabled them to create a new immune cell atlas.

The single-cell analyses used by the researchers are new and can be used in medicine for studying individual cells from tissues. The researchers see them as having enormous potential. “These methods allow us to paint an entirely new cellular picture of very complex tissues like the brain,” says Dr. Dominic Gruen, one of the pioneers of this technique and research group leader at the Max Planck Institute of Immunobiology and Epigenetics in Freiburg, which participated in the study.

The first author of the study, Marta Joana Costa Jordao, doctoral candidate at the Institute of Neuropathology of the Medical Center – University of Freiburg, also managed to demonstrate that different phagocytes in the brain remain chronically activated in the course of the disease. It was previously assumed that they were quickly renewed by circulating blood cells. “This permanent activation of the immune cells could explain why the brain of an MS patient is chronically attacked over the course of years,” says Costa Jordao.

Many Writers Say They Can Actually Hear the Voices of Their Characters, Here’s Why

Aging Memories May Not Be ‘Worse,’ Just ‘Different’