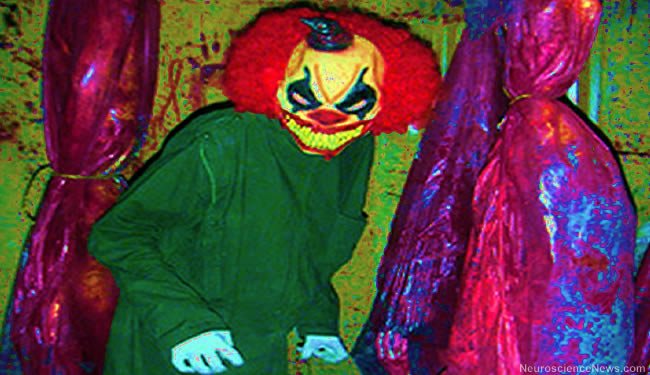 Fear Can Be Erased from the Brain

Newly formed emotional memories can be erased from the human brain. This is shown by researchers from Uppsala University in a new study now being published by the academic journal Science. The findings may represent a breakthrough in research on memory and fear.

Thomas Ågren, a doctoral candidate at the Department of Psychology under the supervision of Professors Mats Fredrikson and Tomas Furmark, has shown, that it is possible to erase newly formed emotional memories from the human brain.

When a person learns something, a lasting long-term memory is created with the aid of a process of consolidation, which is based on the formation of proteins. When we remember something, the memory becomes unstable for a while and is then restabilized by another consolidation process. In other words, it can be said that we are not remembering what originally happened, but rather what we remembered the last time we thought about what happened. By disrupting the reconsolidation process that follows upon remembering, we can affect the content of memory.

In the study the researchers showed subjects a neutral picture and simultaneously administered an electric shock. In this way the picture came to elicit fear in the subjects which meant a fear memory had been formed. In order to activate this fear memory, the picture was then shown without any accompanying shock. For one experimental group the reconsolidation process was disrupted with the aid of repeated presentations of the picture. For a control group, the reconsolidation process was allowed to complete before the subjects were shown the same repeated presentations of the picture.

In that the experimental group was not allowed to reconsolidate the fear memory, the fear they previously associated with the picture dissipated. In other words, by disrupting the reconsolidation process, the memory was rendered neutral and no longer incited fear. At the same time, using a MRI-scanner, the researchers were able to show that the traces of that memory also disappeared from the part of the brain that normally stores fearful memories, the nuclear group of amygdala in the temporal lobe.

‘These findings may be a breakthrough in research on memory and fear. Ultimately the new findings may lead to improved treatment methods for the millions of people in the world who suffer from anxiety issues like phobias, post-traumatic stress, and panic attacks,’ says Thomas Ågren.

Notes about this fear and anxiety research