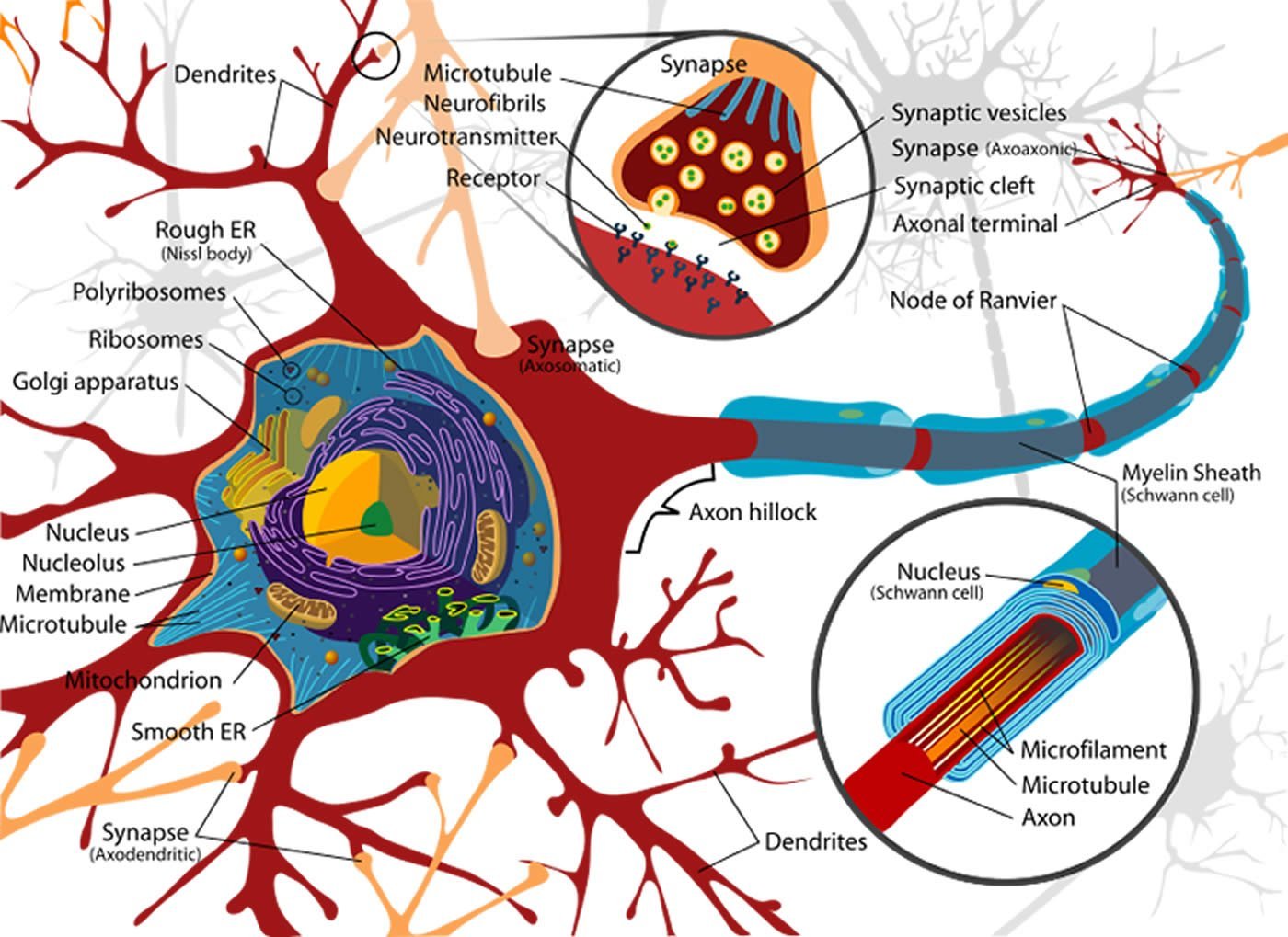 In their study the scientists succeeded in demonstrating that the spine calcium response to action potentials back-propagating into the dendritic tree can undergo long-term enhancement. this image is for illustrative purposes only. Credit: LadyofHats.

Research findings obtained over the past decades increasingly indicate that stored memories are coded as permanent changes of neuronal communciation and the strength of neuronalinterconnections. The learning process evokes a specific pattern of electrical activity in these cells, which influences the response behavior to incoming signals, the expression of genes and the cellular morphology beyond the learning process itself.

“You might say that these changes define the cellular correlate of the memory engram” says Friedrich Johenning, researcher at the Neuroscience Research Center and one of the study’s two co-lead authors. “Our work focuses on identifying physiological mechanisms through which a neuron can implement long-term changes of its response”, adds the other co-lead author Anne-Kathrin Theis.

In their study the scientists succeeded in demonstrating that the spine calcium response to action potentials back-propagating into the dendritic tree can undergo long-term enhancement. Spines are small but important dendritic processes that facilitate communication between neurons. Whenever a back-propagating action potential encounters such a spine, the calcium concentration within the spines changes due to the rapid influx of calcium ions from the outside via ion channelson the plasmamembrane. In addition, the intracellular ryanodine receptor gets activated, which triggers the release of calcium stored in the cell. This store release results in a long-term modification of the calcium response elicited by electrical impulses inside the spine. It should be noted that these changes are local in nature and limited to individual spines — the neighboring processes remain unaffected.

“The challenge is to now ascertain exactly what influence these spine-specific, long-term, altered calcium responses exert on the synaptic communication between the neurons. It is also important for us to establish a relationship to pathological calcium response changes occurring in the context of neuropsychiatric diseases”, according to Dietmar Schmitz, senior author and head of the study.

A key feature of signalling in dendritic spines is the synapse-specific transduction of short electrical signals into biochemical responses. Ca2+ is a major upstream effector in this transduction cascade, serving both as a depolarising electrical charge carrier at the membrane and an intracellular second messenger. Upon action potential firing, the majority of spines are subject to global back-propagating action potential (bAP) Ca2+ transients. These transients translate neuronal suprathreshold activation into intracellular biochemical events. Using a combination of electrophysiology, two-photon Ca2+ imaging, and modelling, we demonstrate that bAPs are electrochemically coupled to Ca2+ release from intracellular stores via ryanodine receptors (RyRs). We describe a new function mediated by spine RyRs: the activity-dependent long-term enhancement of the bAP-Ca2+ transient. Spines regulate bAP Ca2+ influx independent of each other, as bAP-Ca2+ transient enhancement is compartmentalized and independent of the dendritic Ca2+ transient. Furthermore, this functional state change depends exclusively on bAPs travelling antidromically into dendrites and spines. Induction, but not expression, of bAP-Ca2+ transient enhancement is a spine-specific function of the RyR. We demonstrate that RyRs can form specific Ca2+ signalling nanodomains within single spines. Functionally, RyR mediated Ca2+ release in these nanodomains induces a new form of Ca2+ transient plasticity that constitutes a spine specific storage mechanism of neuronal suprathreshold activity patterns.