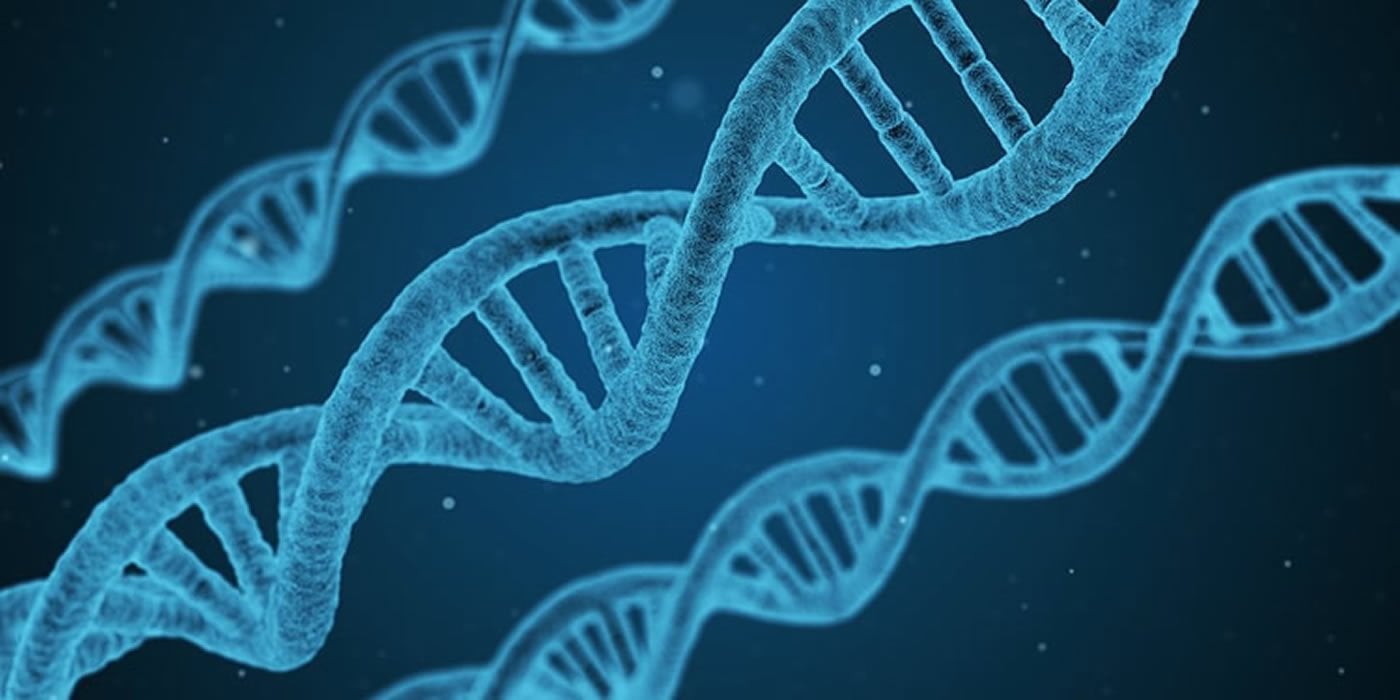 Summary: UCSF researchers have developed a new genetic risk factor test that takes into account more than 24 genetic variants, each of which are associated with a small risk of Alzheimer’s disease. The researchers say the test is a better method to help identify preclinical Alzheimer’s than testing for ApoE4 alone.

A new test that combines the effects of more than two dozen genetic variants, most associated by themselves with only a small risk of Alzheimer’s disease, does a better job of predicting which cognitively normal older adults will go on to develop Alzheimer’s dementia than testing only for the well-known genetic variant APOE E4, a scientific team led by researchers at UC San Francisco and UC San Diego has found.

APOE E4 has long been considered the strongest genetic predictor of whether someone is likely to develop Alzheimer’s, although it is only carried by 10 to 15 percent of the population and recent research suggests its effects have been overstated. The polygenic hazard score (PHS), a test developed by the research team that carried out the new study, provides risk estimates for the remaining 85 to 90 percent of people who do not carry at least one copy of APOE E4 but still have some combination of other genetic variants that put them at risk of Alzheimer’s.

“Beyond APOE E4 by itself, our polygenic hazard score can identify cognitively normal and mildly impaired older folks who are at greatest risk for developing Alzheimer’s-associated clinical decline over time,” said Chin Hong Tan, PhD, a postdoctoral scholar at UCSF and first author of the paper, published Sept. 22, 2017, in Annals of Neurology.

The researchers looked at five years of data on 1,081 subjects from the National Alzheimer’s Coordinating Center (NACC) who did not have dementia, and found the PHS test could predict how long it would take for them to progress to Alzheimer’s dementia, as well as how steep their cognitive decline would be, even after taking into account whether they were carriers of APOE E4.

Autopsies of those who did develop Alzheimer’s showed that, even among those who did not carry a copy of the APOE E4 variant, a higher PHS was associated with a higher level of amyloid plaque – a protein aggregate that is a hallmark of Alzheimer’s — in the brain. These patients also showed steeper declines on cognitive tests during their lifetimes. Older individuals in the highest PHS percentiles also showed the highest incidence of Alzheimer’s, which is diagnosed with cognitive tests and brain pathology, regardless of their APOE E4 status.

Many scientists now believe that rather than being a disease of aging, Alzheimer’s may be the result of a disease process that begins years, perhaps decades, before symptoms of dementia appear. This is thought by many to be one reason why so many Alzheimer’s drugs tested on older people with dementia have failed in clinical trials. The new PHS could help in the search for ways to identify those at risk of Alzheimer’s long before they show symptoms of dementia, so they can be treated before the disease begins ravaging their brains, the researchers said.

“Our findings have strong implications for disease stratification and secondary prevention trials in Alzheimer’s, as well as direct-to-consumer genetic tests, some of which have recently received FDA clearance,” said Anders Dale, PhD, Professor of Neurosciences and Radiology at UC San Diego and co-author of the new study.

The PHS test enables researchers to calculate an age-specific risk of developing Alzheimer’s, based upon each person’s share of 31 genetic variants, plus APOE E4. The test makes its predictions by using genetic data from more than 70,000 people in the NACC database, the International Genomics of Alzheimer’s Disease Project and the Alzheimer’s Disease Genetics Consortium.

“Unlike other polygenic risk scores, the continuous PHS measure is based on a survival framework and incorporates US-based Alzheimer’s incidence rates,” said Rahul Desikan, MD, PhD, an assistant professor in the Department of Radiology and Biomedical Imaging at UCSF, and co-senior author of the paper. “Rather than a diagnostic test, PHS may serve as a genetic ‘risk factor’ for preclinical Alzheimer’s disease.”

Source: Laura Kurtzman – UCSF
Image Source: NeuroscienceNews.com images are in the public domain.
Original Research: The study will appear in Annals of Neurology.