Brain Injury in Kids Might Lead to Alcohol Abuse

Summary: According to a new Frontiers in Behavioral Neuroscience study, children who experienced TBI under the age of 5 were 3.6 times more likely to have problems with substance abuse as teens. Finding suggest traumatic brain injuries during early life could be a risk factor for alcohol abuse later in life.

Traumatic brain injuries in children and adolescents could lead to alcohol abuse in later life.

Intriguingly, an animal study conducted by Zachary Weil, a researcher at Ohio State University, made him suspect that the converse might also be true, particularly in young people. “We recently reported that mice that experience a traumatic brain injury as juveniles drink significantly more alcohol as adults,” says Weil. “When we started to look at the human literature it became clear that alcohol and traumatic brain injuries were very connected. There were some hints that brain injuries might actually make someone more susceptible to alcohol abuse.”

Weil was inspired to look more closely at the past literature, and what he and his team found was recently published in Frontiers in Behavioral Neuroscience. The researchers found that it was difficult to tell if their hypothesis was true in adults. “So many adults that have brain injuries are already heavy drinkers and therefore it’s really hard to tell for sure if a brain injury has affected their drinking,” explains Weil.

So, why would a traumatic brain injury potentially lead to alcohol abuse? The team found evidence in the literature that brain injury can negatively affect factors that are associated with reducing alcohol abuse. For example, forming stable romantic relationships, getting involved in extracurricular activities and maintaining full-time employment are all associated with a reduced risk of substance abuse, but all are less likely in brain injury survivors.

Beyond its psychological effects, traumatic brain injury can cause significant inflammation in the brain. Alcohol also generates neuroinflammation, and evidence from animal studies suggests that this inflammation might drive further drinking. 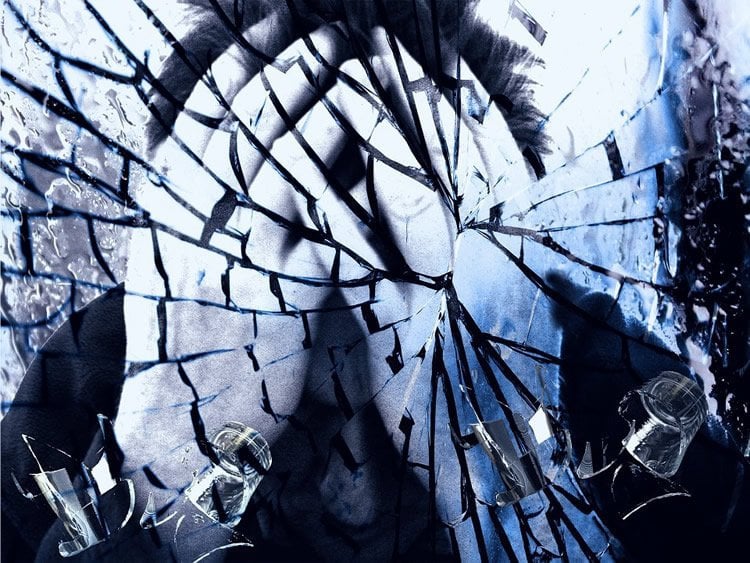 For people who suffer a traumatic brain injury in childhood or adolescence, there was a clearer link to alcohol abuse problems in later life. NeuroscienceNews.com image is in the public domain.

Finally, traumatic brain injuries can damage specific neurochemical systems in the brain that are vulnerable during childhood development, such as the dopaminergic system. A dysfunctional dopaminergic system is a risk factor for substance abuse, suggesting another potential link between childhood brain injury and alcohol abuse in adulthood.

So, how can we address the problem? “This is an important issue because drinking after brain injury is associated with health problems and poorer outcomes. Specifically targeting substance abuse problems in the brain-injured population could do a lot of good,” says Weil.

The researchers caution that the link between brain injuries and alcohol abuse has not yet been completely established and more work is needed. “This has not been completely confirmed in humans, but there is a lot of suggestive evidence,” explains Weil.

Traumatic brain injuries are strongly related to alcohol intoxication as by some estimates half or more of all brain injuries involve at least one intoxicated individual. Additionally, there is mounting evidence that traumatic brain injuries can themselves serve as independent risk factors for the development of alcohol use disorders, particularly when injury occurs during juvenile or adolescent development. Here, we will review the epidemiological and experimental evidence for this phenomenon and discuss potential psychosocial mediators including attenuation of negative affect and impaired decision making as well as neurochemical mediators including disruption in the glutamatergic, GABAergic, and dopaminergic signaling pathways and increases in inflammation.