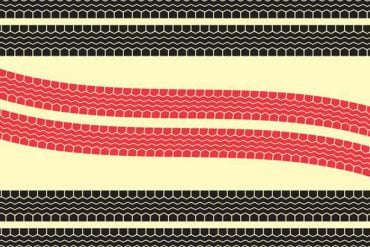 Animals slowly shift their likelihood of detecting stimulus changes over ten minutes. Researchers found the activity of neural populations from the V4 visual area and prefrontal cortex slowly drifted together with the behavioral fluctuations. The slow drift acts as an impulsivity signal. Read More 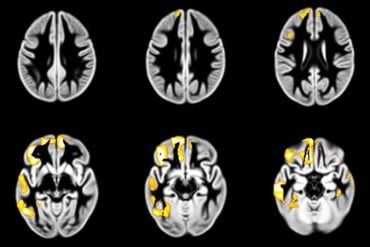 Teens with a particular pattern of brain development have an increased frequency of drunkenness, a new study reports. Decreased gray matter density in the frontal and temporal brain regions was associated with an increased risk of teenage over-drinking. Read More 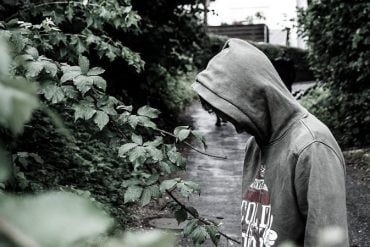 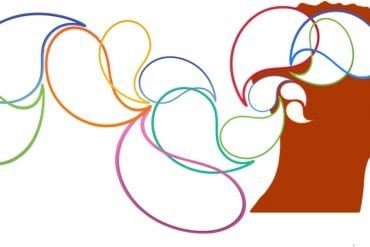 Many psychiatric disorders have heightened impulsivity

The largest delay discounting effects were found to be associated with bipolar disorder, borderline personality disorder, and schizophrenia. The image is in the public domain. Read More 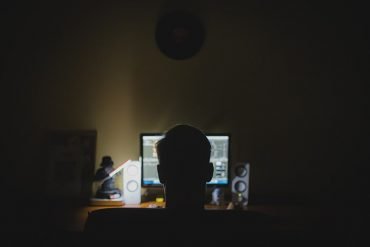 Too little sleep and too much screen time are linked to increased impulsive behaviors, especially in younger people. Reducing recreational screen time to two hours a day and sleeping for 9-11 hours per night can help curb impulse behaviors. Read More 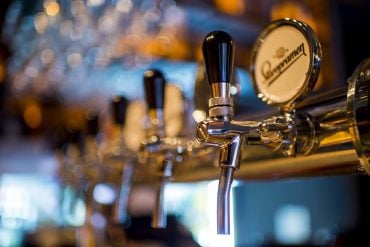 Drinking small amounts of alcohol, like one pint of beer or a large glass of wine, significantly impairs our feeling of being in control of our actions. A new study reveals even one beer can lead to overconfidence in driving ability and make us act in inappropriate, potentially dangerous ways. The study begs the question, are current alcohol limits for driving truly safe? Read More 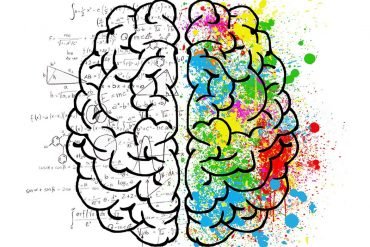 Creativity: A question of impulsiveness

The effects of schedule autonomy on creative performance are dependent upon a person's level of impulsivity. The more impulsive a person is, the more creative they are. The reverse is true for those who are more controlled. Read More 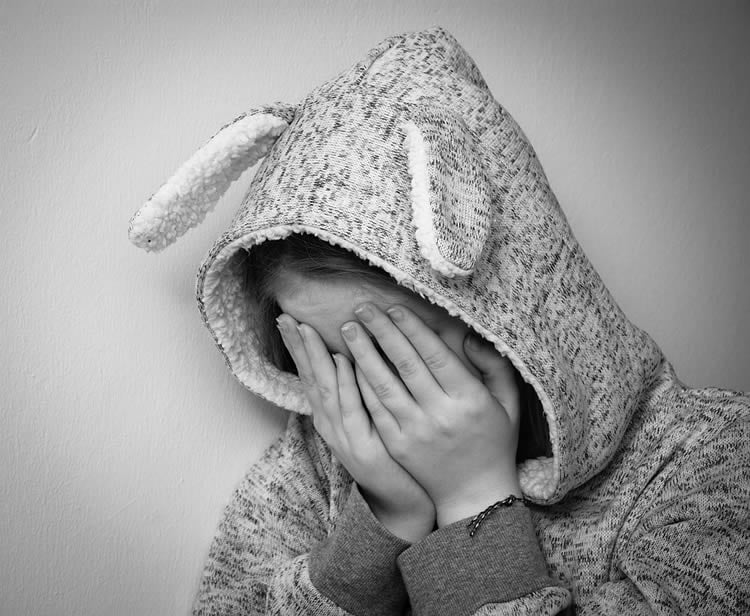 Nonsuicidal self-harm is associated with neurocognitive impulsivity, especially in those who perceive negative emotional context of criticism in close relationships. Read More

A new study reveals researchers have identified areas of the brain which are different in those who regularly smoke and drink alcohol. Researchers discovered the medial orbitofrontal cortex, an area of the brain implicated in reward, has higher functional connectivity in drinkers. In those who smoke, the lateral orbiotfrontal cortex, an area of the brain linked to impulsive behavior, has lower functional connectivity. The study suggests nicotine may increase overall brain connectivity, which may lead to increased smoking behaviors. Read More 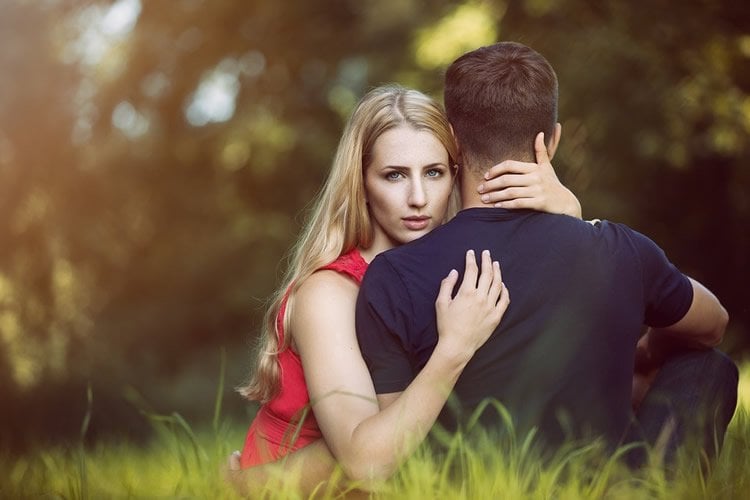 The Scientific Signs You Are In a Relationship with a Psychopath

Researchers reveal the neurobiology and typical behavior associated with psychopathic personalities. The paper explores the red flags that might mean you are in a relationship with a psychopath. Read More 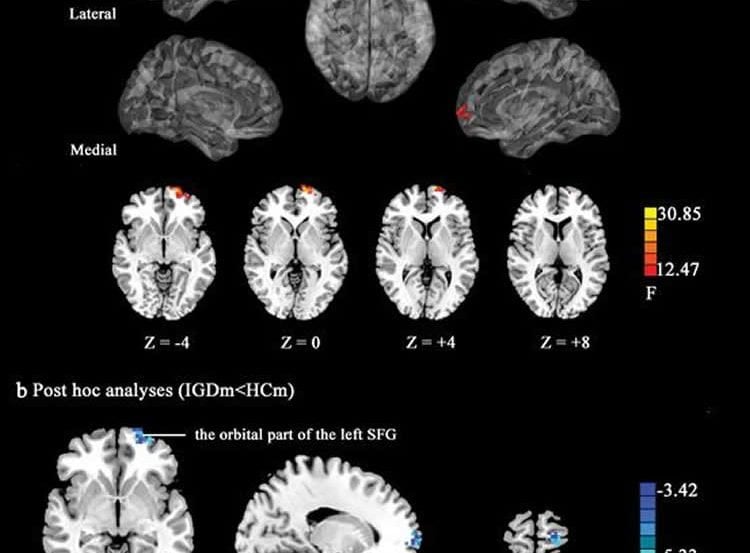 Researchers have identified neurobiological differences in between men and women who are addicted to online gaming. Read More 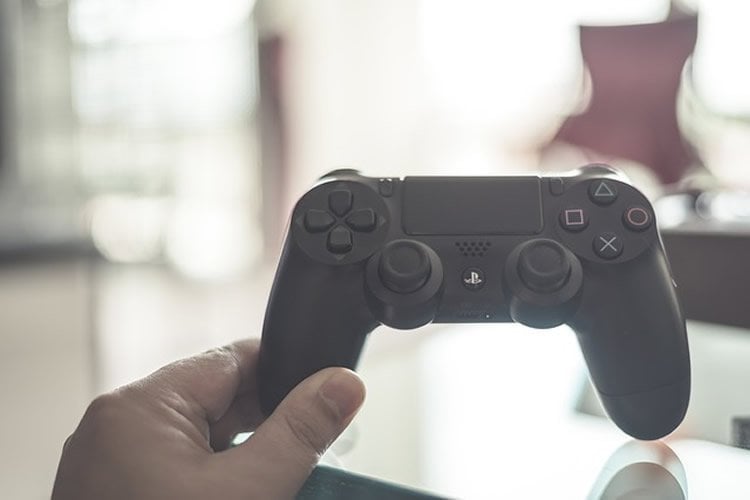