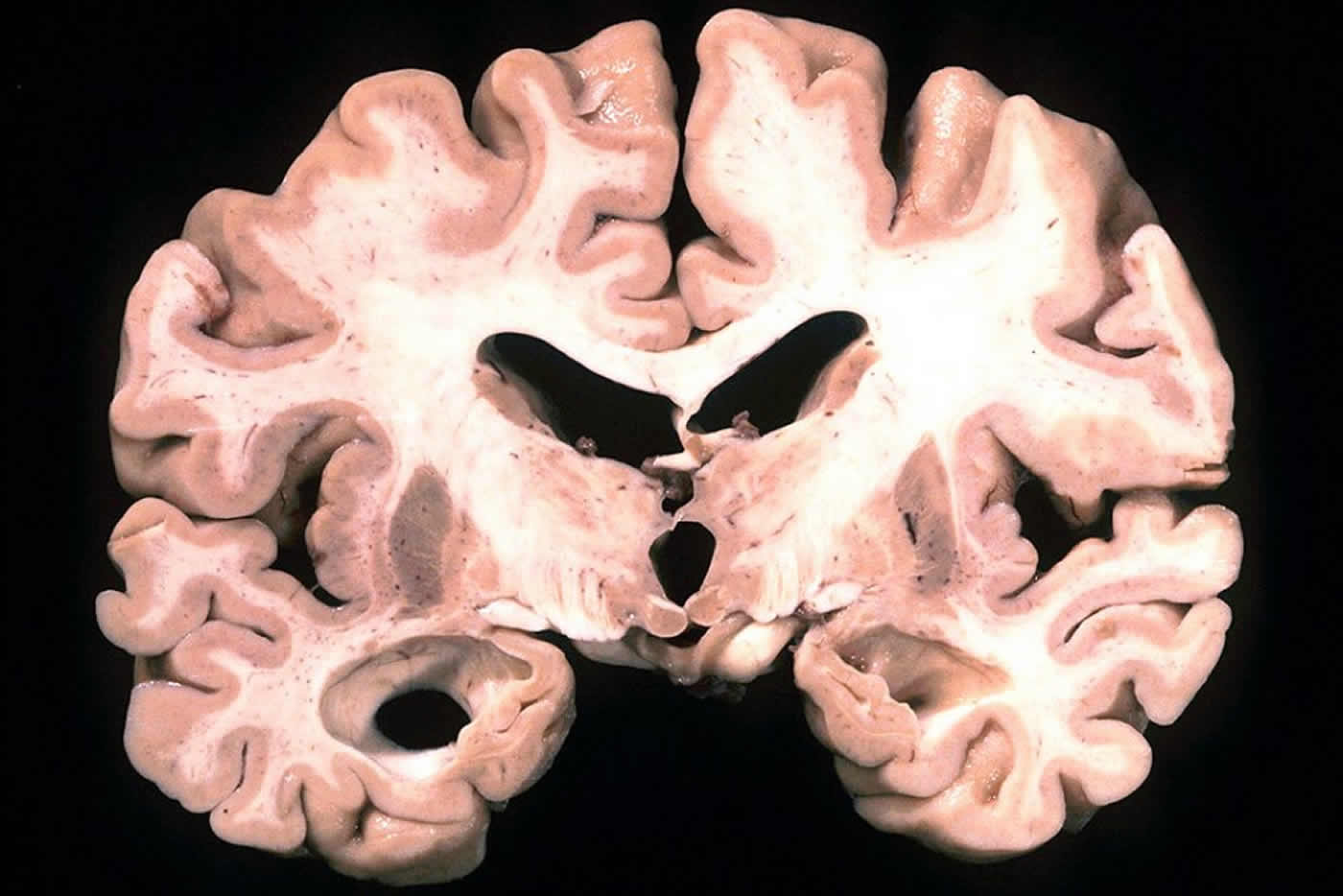 The researchers say that this new method utilizing ultrasound technology could revolutionize Alzheimer's treatment by restoring memory. This image is for illustrative purposes only and is in the public domain.
Home
Featured

Ultrasound Technology Can Be Used to Treat Alzheimer’s Disease

Queensland scientists have found that non-invasive ultrasound technology can be used to treat Alzheimer’s disease and restore memory.

Welcoming the findings today at UQ’s Queensland Brain Institute, Queensland Premier Annastacia Palaszczuk said they could have a wide impact for the community.

“The Government’s $9 million investment into this technology was to drive discoveries into clinics, and today’s announcement indicates that together with the Queensland Brain Institute, it was a worthwhile investment,” Ms Palaszczuk said.

“I want my Government to encourage more of this type of innovative research.

“Our Advance Queensland initiative aims to increase research and discoveries like this and to put this state’s research at the forefront internationally by supporting local researchers and helping to keep them in Queensland.

“These exciting findings will hopefully be of benefit to all Australians in the future.”

QBI Founding Director Professor Perry Bartlett said the discovery – a result of ‘game-changing’ work performed at the Queensland Brain Institute’s Clem Jones Centre for Ageing Dementia Research – was made possible through the support of the State and Federal Governments and philanthropic support led by the Clem Jones Foundation.

“The farsighted investment of government and philanthropic partners has allowed us to build the research excellence and capacity required to make major discoveries such as this,” Professor Perry Bartlett said.

“I believe the work opens up an entirely novel avenue for future therapeutic treatment.”

“The word ‘breakthrough’ is often mis-used, but in this case I think this really does fundamentally change our understanding of how to treat this disease, and I foresee a great future for this approach.”

Alzheimer’s affects more than two-thirds of dementia patients, and approximately a quarter of a million Australians.

“With an ageing population placing an increasing burden on the health system, an important factor is cost, and other potential drug treatments using antibodies will be expensive,” Professor Götz said.

“In contrast, this method uses relatively inexpensive ultrasound and microbubble technology which is non-invasive and appears highly effective.

“With our approach the blood-brain barrier’s opening is only temporary for a few hours, so it quickly restores its protective role,” Professor Götz said.

Research has been conducted using mice with an Alzheimer’s model, with the next step being to scale the research in higher animal models ahead of human clinical trials, which are at least two years away.

“We’re also working on seeing whether this method clears toxic protein aggregates in neurodegenerative diseases other than Alzheimer’s and whether this also restores executive functions, including decision-making and motor control.”