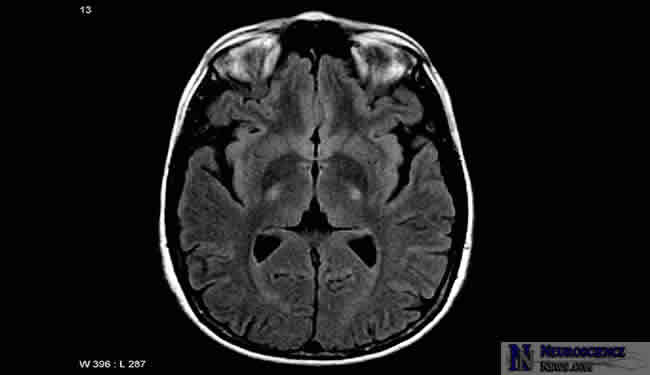 Dr. Michael Strong, Schulich School of Medicine & Dentistry dean, and colleagues discovered mutations within the ARHGEF28 gene are present in ALS. When they looked across both familial and sporadic forms of the disease, they found virtually all cases of ALS demonstrated abnormal inclusions of the protein that arises from this gene.

Strong is a scientist with Western’s Robarts Research Institute and Distinguished University Professor in Clinical Neurological Sciences at Schulich.

The study, “Detection of a novel frameshift mutation and regions with homozygosis within ARHGEF28 gene in familial amyotrophic lateral sclerosis”, is published online in Amyotrophic Lateral Sclerosis and Frontotemporal Degeneration, the official journal of The World Federation of Neurology Research Group on Motor Neuron Diseases.

ALS, sometimes called Lou Gehrig’s disease, is a progressive disease that affects the motor neurons connecting the brain to muscles throughout the body. It is a devastating disease with 90 per cent of patients dying within five years of diagnosis. As many as 2,000 Canadians and 30,000 Americans are living with ALS.

Strong’s team is convinced ALS is a disorder of RNA metabolism. RNA is the intermediary or messenger between genes and the protein being made. This new protein appears to play a critical role.

“Every time we look at a cell degenerating, this particular protein was deposited abnormally in the cell. It was a common denominator,” Strong said. “Working with Dr. Rob Hegele at Robarts, we found there was a genetic mutation in the gene coding for this protein. So it’s a huge discovery.”

Unlike most proteins which have one key function, this one has two.

“One side works with RNA. The other side has the capacity to regenerate or to deal with an injury. We think those are competitive activities so if it’s doing one, it’s not available to do the other,” Strong said.

In the case of ALS, Strong believes the protein is disturbed on the RNA side so it’s no longer able to respond to cell injury.

“We need to understand what causes the switch between the two functions, and then can we modulate it,” he said.

Notes about this ASL research article

The research was funded by the Canadian Institutes of Health Research and the ALS Society of Canada.