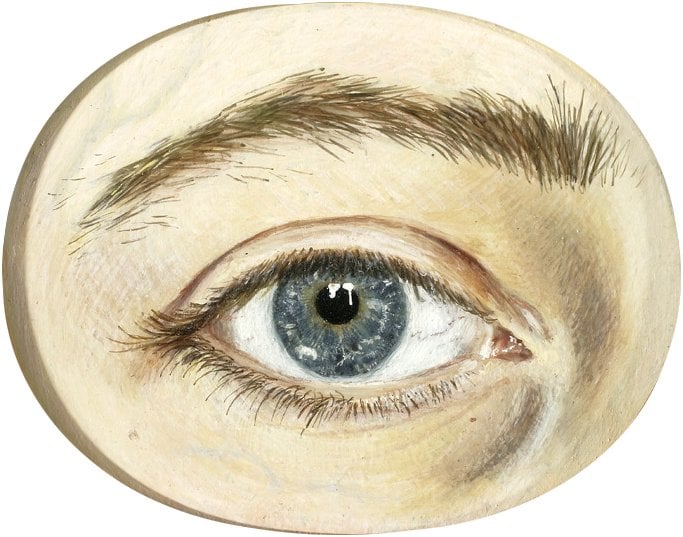 Researchers have established a link between a mutation which triggers Parkinson’s and problems with vision in an animal model.
Home
Featured

Research Uncovers a Potential link Between Parkinson’s and Visual Problems

The most common genetic cause of Parkinson’s is not only responsible for the condition’s distinctive movement problems but may also affect vision, according to new research by scientists at the University of York.

Parkinson’s, the second most common form of neurodegenerative disease, principally affects people aged over 60. Its most common symptom is tremor and slowness of movement (bradykinesia) but some people with Parkinson’s also experience changes in vision.

Now for the first time, researchers in the University’s Department of Biology have established a link between a mutation which triggers Parkinson’s and problems with vision in an animal model.

The latest research, part-funded by leading research charity Parkinson’s UK is published in Human Molecular Genetics. Scientists at York studied the impact of the most common Parkinson’s-related mutation on nerve cells in the visual system of the fruit fly, Drosophila.

Using electroretinagram (ERG) technology they found a gradual loss of function in eye nerve cells with the mutant gene. The fly visual system is a useful laboratory model as it contains similar amounts of dopamine to the human eye.

However, the research team, which was supported by the University’s Centre for Chronic Disease and Disorders (C2D2), found that other Parkinson’s-related mutations did not affect eye nerve cell function and there was no loss of vision.

Dr Chris Elliott, who led the research, said: “This is a significant step forward as it will help to identify those people with Parkinson’s who may be at greater risk of changes in their vision. It will assist clinicians to manage the condition more effectively.

“We have to get away from the idea that Parkinson’s is only about movement problems. This work indicates that changes in vision may also affect people with the most common form of inherited Parkinson’s.”

Claire Bale, Research Communications Manager at Parkinson’s UK added: “This new research has uncovered a potentially interesting relationship between one of the most common genes linked to Parkinson’s and the development of visual problems.

”But crucially this study looked at fruit flies, so we need to do more research to find out how relevant the findings are to people living with the condition.

“If you have Parkinson’s and notice changes in your eyesight, such as blurred or double vision, it’s important to discuss this with your specialist or Parkinson’s nurse.”