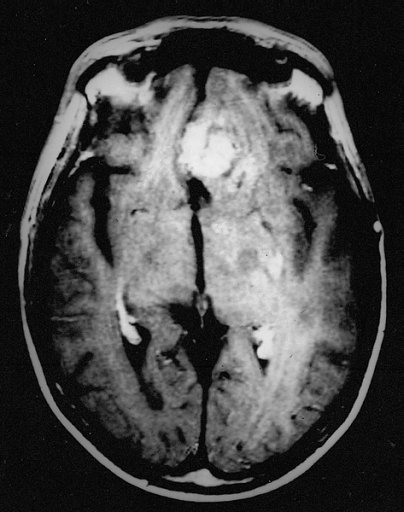 Researchers have discovered the sonic hedgehog (shh) pathway is also activated by PTEN loss and gangs up synergistically with PI3K. This MRI scan image shows recurrent glioblastomas. Recurrent glioblastomas produce expansile foci of contrast enhancement. These imaging features are nonspecific, however, and may be due to radionecrosis rather than recurrent tumor.
Home
Brain Cancer

The researchers paired two drugs that inhibit overactivity of two cell signaling pathways that drive many glioblastomas, the most lethal malignant brain tumors. Previous attempts to treat this type of glioblastoma by blocking just one of the pathways were unsuccessful. A report on the study was posted online by Nature Medicine.

The drug combination targets a genetic abnormality found in about one-third of glioblastomas — a mutation that disables PTEN, a tumor-suppressor gene. This strategy isn’t relevant to glioblastomas that aren’t driven by the loss of PTEN. These tumors develop through a variety of other genetic flaws for which scientists are testing different targeted treatments.

Loss of the PTEN gene unleashes a chain reaction, with overactive molecular growth signals spurring cells into malignant growth; cells pile up to form aggressive tumors that infiltrate the brain. Scientists can’t replace the PTEN gene to restore order; instead, they use drugs to block the excessive growth signaling that flows through gene networks.

Overactivity in a signaling pathway known as PI3K is a known culprit in glioblastomas lacking the PTEN gene, and drugs are available to inhibit PI3K activity. But drugs that block PI3K alone haven’t had much success in slowing brain tumors.

Looking for another chink in glioblastomas’ defenses, the Dana-Farber researchers, led by Rosalind Segal, MD, PhD, found that another signaling pathway, known as sonic hedgehog or Shh, also is activated by PTEN loss and gangs up synergistically with PI3K. “You have a very strong dual gas pedal” fueling the cancer’s growth, Segal explained. That explained why treating the tumors with a single inhibitor that dampens PI3K signaling hasn’t been effective for PTEN-deficient glioblastomas.

To test whether blocking both PI3K and Shh signaling simultaneously would have greater impact, the researchers tested inhibitor combinations on glioblastoma “neurospheres” — small clumps of human tumor cells grown in laboratory culture. Using several different targeted drugs, they showed that the strategy worked to slow growth in the tumor cells lacking PTEN, but not in those where the tumor suppressor gene was intact.

Next, the scientists injected human glioblastoma cells into mice, where they formed rapidly growing tumors, and compared the effects of administering a dummy drug, a single drug that blocked PI3K, a single drug blocking Shh and a combination of inhibitors against PI3K and Shh. As anticipated, the two-drug combination shrank tumors and slowed their growth, and the animals lived much longer than those in the other three groups.

Segal noted that promising results in mice often fail to translate to humans, but said she’s “hopeful” that the new strategy may contribute to more successful treatment of glioblastomas, which resist most current treatments and have a poor survival rate.

“These are oral drugs, taken in pill form once a day, and we know they cross the blood-brain barrier and reach the tumor,” Segal said.

Based on the study’s findings, a phase 1 international clinical trial has been launched in adults with glioblastoma, said Patrick Wen, MD, director of the Center for Neuro-Oncology at Dana-Farber/Brigham and Women’s Cancer Center. A similar trial for pediatric patients is scheduled to open in 2014.

The research was supported by grants from the Novartis Institute of BioMedical Research and National Institutes of Health (NIH/NCI /1P01 CA142536-01A1 and NIH/DP1 OD000839). 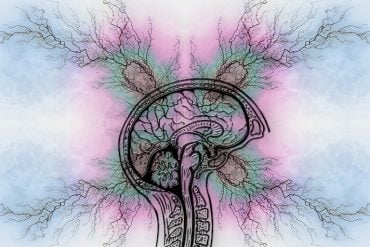 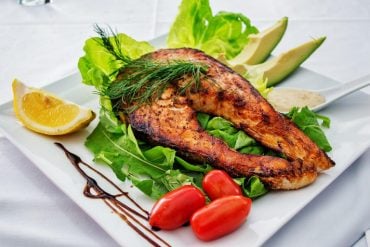 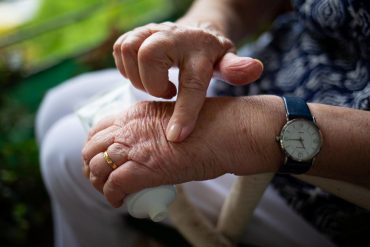 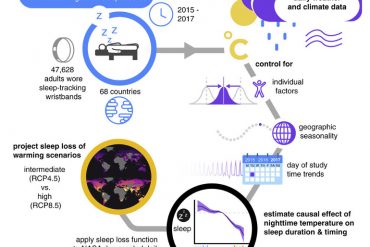