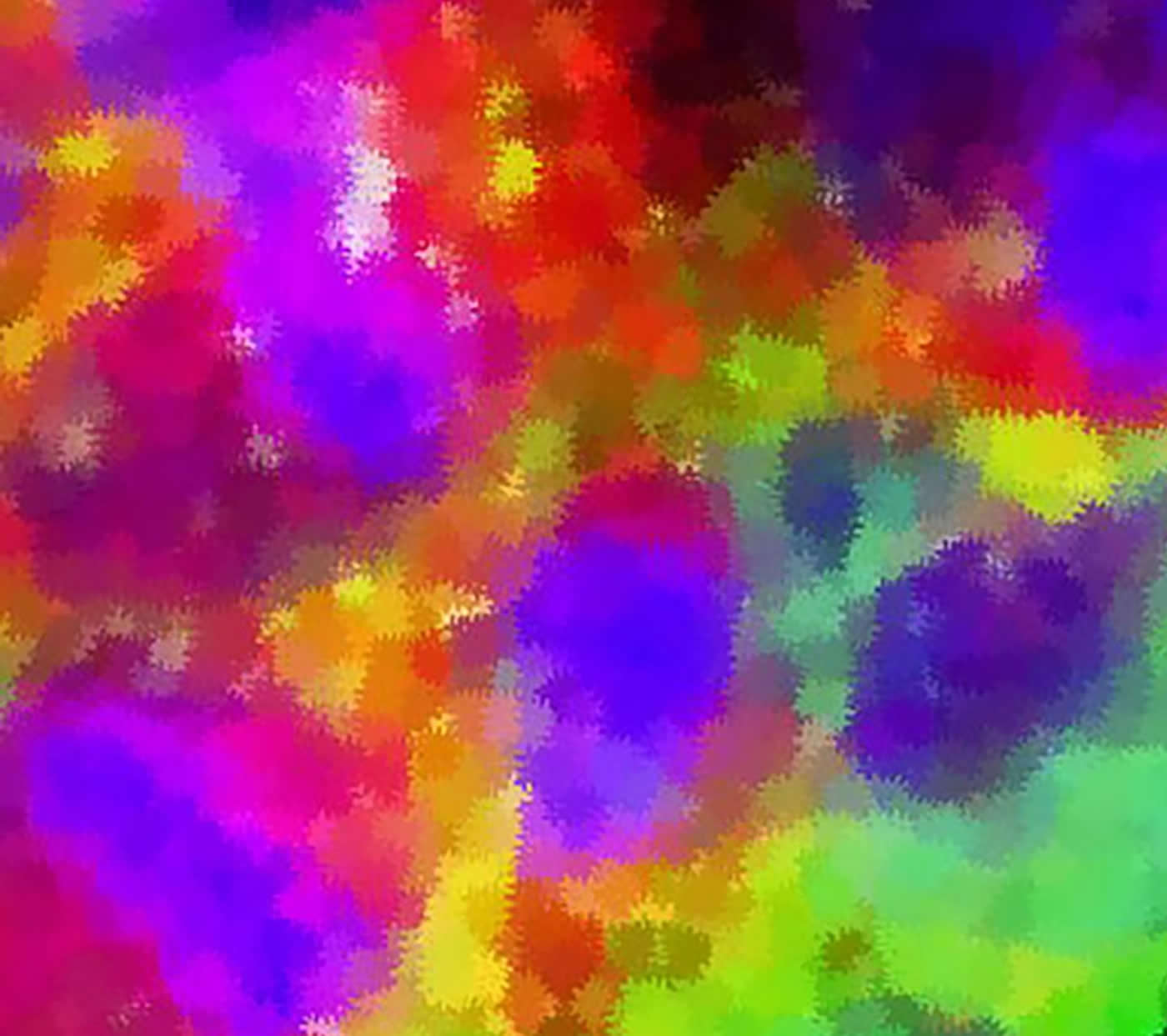 Summary: Deactivation of the HERV-K gene may free stem cells to become neurons.

For every cell in the body there comes a time when it must decide what it wants to do for the rest of its life. In an article published in the journal PNAS, NIH researchers report for the first time that ancient viral genes that were once considered “junk DNA” may play a role in this process. The article describes a series of preclinical experiments that showed how some human endogenous retrovirus (HERV-K) genes inscribed into chromosomes 12 and 19 may help control the differentiation, or maturation, of human stem cells into the trillions of neurons that are wired into our nervous systems. The experiments were performed by researchers in a lab led by Avindra Nath, M.D., clinical director, at the NIH’s National Institute of Neurological Disorders and Stroke (NINDS).

Over the course of evolution, the human genome has absorbed thousands of human endogenous retrovirus genes. As a result, nearly eight percent of the DNA that lines our chromosomes includes remnants of these genes. Although once thought to be inactive, or “junk”, recent studies have shown that these genes may be involved in human embryonic development, the growth of some tumors, and nerve damage during multiple sclerosis. Previously, researchers in Dr. Nath’s lab showed that amyotrophic lateral sclerosis (ALS) may be linked to activation of the HERV-K gene. In this study, led by Tongguang (David) Wang, M.D., Ph.D., staff scientist at NINDS, the team showed that deactivation of the gene may free stem cells to become neurons.

The researchers performed most of their experiments on blood cells, drawn from healthy volunteers at the NIH’s Clinical Center, that they genetically transformed into induced pluripotent stem cells, which can then turn into any cell type in the body. Surprisingly, they found that the surfaces of the stem cells were lined with high levels of HERV-K, subtype HML-2, an envelope protein, that viruses often use to latch onto and infect cells. These proteins progressively disappeared as the cells were served two rounds of “cocktails.” One round nudged the cells into an intermediate, neural stem cell state followed by a second round that pushed the cells into finally becoming neurons. The researchers sped up this process by turning off HERV-K, HML-2 genes in the stem cells or by treating the cells with antibodies against the HML-2 protein.

In contrast, they delayed neural differentiation by artificially overloading the cells with the HML-2 genes. Finally, the team discovered that interactions on the stem cell surfaces between HML-2 and another immune cell protein called CD98HC may restrain differentiation by triggering internal chemical reactions that are known to control cell growth and tumors. In the future, the team plans to explore how HERV-K genes may shape the wiring of a nervous system.

Funding: This study was supported by the NIH’s NINDS Division of Intramural Research.

How Endocannabinoids Keep the Brain in Balance