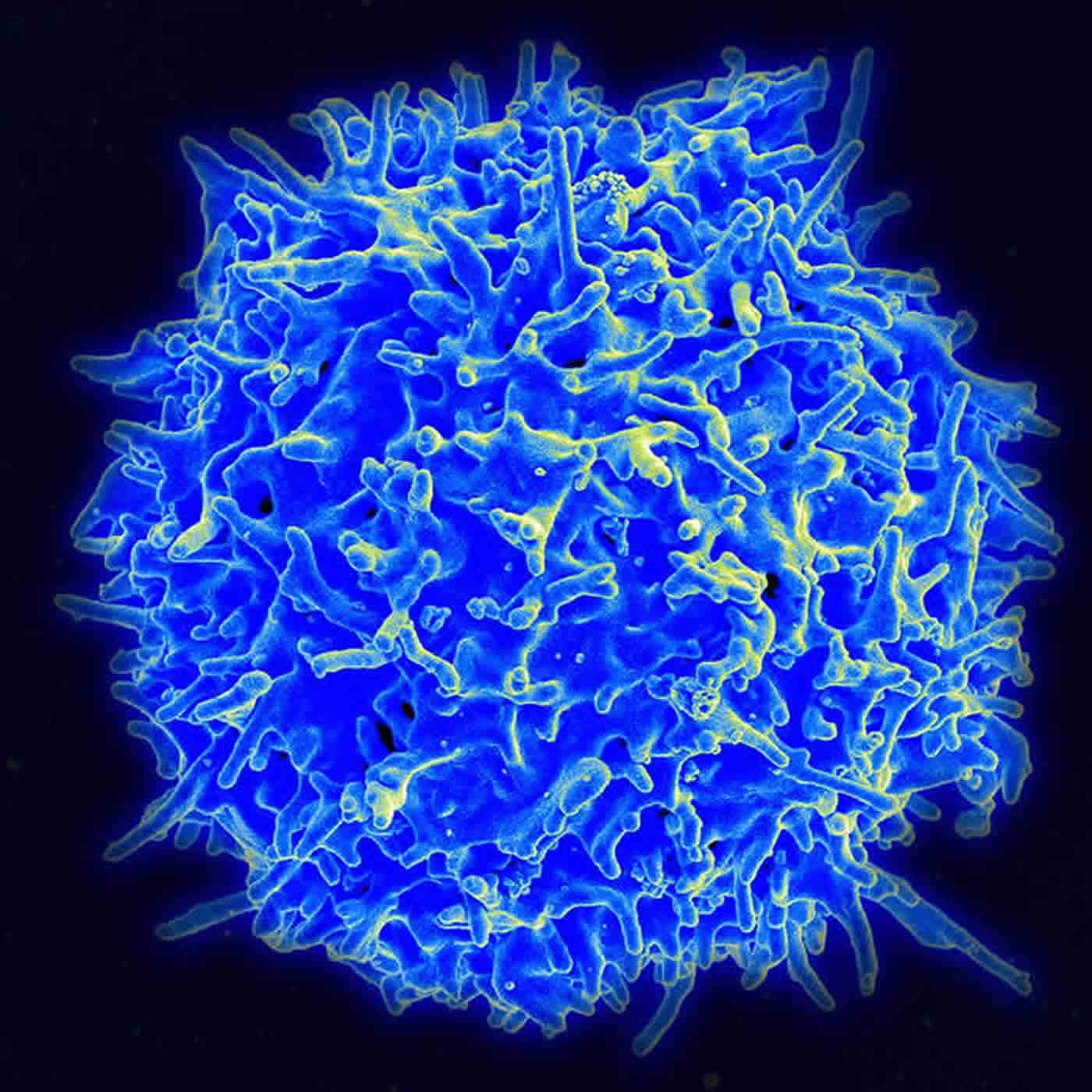 This new approach to reprogram T cells could have several medical applications. For instance, in autoimmune disease, effector T cells are overly activated and cause damage to body. Converting these cells into regulatory T cells could help reduce the hyperactivity and return balance to the immune system, thus treating the root of the disease. NeuroscienceNews.com image is for illustrative purposes only.

How to Reprogram Cells in Our Immune System

Summary: According to a Nature study, researchers developed a method to reprogram specific T cells in the immune system. Scientists were able to turn pro-inflammatory cells into anti-inflammatory cells, and vice versa, to boost or suppress the immune system. Researchers believe their findings could have significant impact on developing treatments for autoimmune diseases.

The discovery could improve treatments for autoimmune diseases and cancer.

When the immune system is imbalanced, either due to overly-active cells or cells that suppress its function, it causes a wide range of diseases, from psoriasis to cancer. By manipulating the function of certain immune cells, called T cells, researchers could help restore the system’s balance and create new treatments to target these diseases.

“Our findings could have a significant impact on the treatment of autoimmune diseases, as well as on stem cell and immuno-oncology therapies,” said Gladstone Senior Investigator Sheng Ding, PhD, who is also a professor of pharmaceutical chemistry at the University of California, San Francisco.

By drawing on their expertise in drug discovery, Ding’s team identified a small-molecule drug that can successfully reprogram effector T cells into regulatory T cells. Their study, published in the renowned journal Nature, describes in detail a metabolic mechanism that helps convert one cell type into another.

This new approach to reprogram T cells could have several medical applications. For instance, in autoimmune disease, effector T cells are overly activated and cause damage to body. Converting these cells into regulatory T cells could help reduce the hyperactivity and return balance to the immune system, thus treating the root of the disease.

In addition, the study could improve therapies using stem cells. At least in theory, producing regulatory T cells could promote immune tolerance and prevent the body from rejecting newly-transplanted cells.

“Our work could also contribute to ongoing efforts in immuno-oncology and the treatment of cancer,” explained Tao Xu, postdoctoral scholar in Ding’s laboratory and first author of the study. “This type of therapy doesn’t target the cancer directly, but rather works on activating the immune system so it can recognize cancer cells and attack them.”

Funding: The research was supported by the Gladstone Institutes.

Metabolism has been shown to integrate with epigenetics and transcription to modulate cell fate and function. Beyond meeting the bioenergetic and biosynthetic demands of T-cell differentiation whether metabolism might control T-cell fate by an epigenetic mechanism is unclear. Here, through the discovery and mechanistic characterization of a small molecule, (aminooxy)acetic acid, that reprograms the differentiation of T helper 17 (TH17) cells towards induced regulatory T (iTreg) cells, we show that increased transamination, mainly catalysed by GOT1, leads to increased levels of 2-hydroxyglutarate in differentiating TH17 cells. The accumulation of 2-hydroxyglutarate resulted in hypermethylation of the Foxp3 gene locus and inhibited Foxp3 transcription, which is essential for fate determination towards TH17 cells. Inhibition of the conversion of glutamate to α-ketoglutaric acid prevented the production of 2-hydroxyglutarate, reduced methylation of the Foxp3 gene locus, and increased Foxp3 expression. This consequently blocked the differentiation of TH17 cells by antagonizing the function of transcription factor RORγt and promoted polarization into iTreg cells. Selective inhibition of GOT1 with (aminooxy)acetic acid ameliorated experimental autoimmune encephalomyelitis in a therapeutic mouse model by regulating the balance between TH17 and iTreg cells. Targeting a glutamate-dependent metabolic pathway thus represents a new strategy for developing therapeutic agents against TH17-mediated autoimmune diseases.