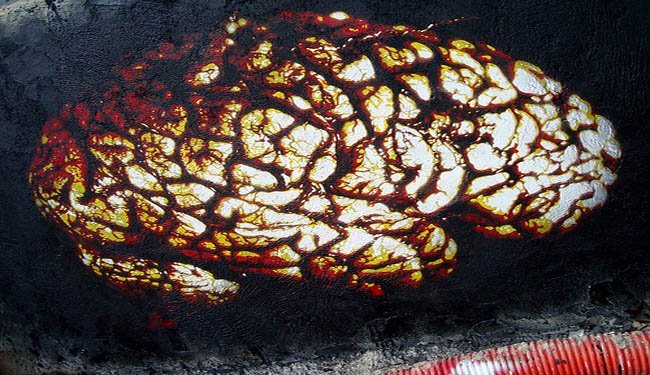 Although the death toll is relatively low for people who suffer from traumatic brain injury (TBI), it can have severe, life-long consequences for brain function. TBI can impair a patient’s mental abilities, impact memory and behavior, and lead to dramatic personality changes. And long-term medical treatment carries a high economic cost.

Now, in research commissioned by the United States Air Force, Prof. Chaim Pick of Tel Aviv University’s Sackler Faculty of Medicine and Dr. Nigel Greig of the National Institute of Aging in the US have discovered that Exendin-4, an FDA-approved diabetes drug, significantly minimizes damage in TBI animal models when administered shortly after the initial incident. Originally designed to control sugar levels in the body, the drug has recently been found effective in protecting neurons in disorders such as Alzheimer’s disease.

Prof. Pick’s collaborators include his TAU colleagues Dr. Vardit Rubovitch, Lital Rachmany-Raber, and Prof. Shaul Schreiber, and Dr. David Tweedie of the National Institute of Aging in the US. Detailed in the journal Experimental Neurology, this breakthrough is the first step towards developing a cocktail of medications to prevent as much brain damage as possible following injury.

Prof. Pick has been researching TBI for many years, beginning with the effects of everyday injuries such as hitting the windshield in a car accident. As a result of his work for the Air Force, he has expanded his research to include trauma sustained when a person is exposed to an explosion, such as during a terrorist attack.

TBI causes long-term damage by changing the chemistry of the brain. During an explosion, increased pressure followed by an intense vacuum shakes the fluid inside the brain and damages the brain’s structure. This damage cannot be reversed, but mapping the injury through behavioral and physical tests is crucial to understanding and quantifying the damage and forming a treatment plan through therapy or medication.

Prof. Pick and his colleagues designed a pre-clinical experiment that exposed mice to controlled explosions from 23 and 33 feet away, and then analyzed the resulting injuries. They also studied the effect of Exendin-4 as an additional parameter in minimizing brain damage.

Behavioral and physical tests showed that the mice that had been exposed to the blast had severely impaired brain function compared to the control group. However, the mice that had also received the Exendin-4 treatment were almost on a par with the control group in terms of brain function, proving that Exendin-4 significantly reduced the long-term damage done by an explosion. In separate experiments, the drug was also associated with an improved outcome in mice who sustained TBI by blunt force.

Prof. Pick says this promising discovery can help researchers find the ideal combination of medications to minimize the lasting impact of TBI. “We are moving in the right direction. Now we need to find the right dosage and delivery system, then build a cocktail of drugs that will increase the therapeutic value of this concept,” he explains. He adds that in treating such traumatic injuries, one drug is unlikely to be sufficient.