With the number of children diagnosed with autism on the rise, the need to find what causes the disorder becomes more urgent every day. UCF researchers are now a step closer to showing the link between the food pregnant women consume and the effects on a fetus’ developing brain.

Drs. Saleh Naser, Latifa Abdelli and UCF undergraduate research assistant Aseela Samsam have identified the molecular changes that happen when neuro stem cells are exposed to high levels of an acid commonly found in processed foods. In a study published June 19 in Scientific Reports, a Nature journal, the UCF scientists discovered how high levels of Propionic Acid (PPA), used to increase the shelf life of packaged foods and inhibit mold in commercially processed cheese and bread, reduce the development of neurons in fetal brains.

Dr. Naser, who specializes in gastroenterology research at the College of Medicine’s Burnett School of Biomedical Sciences, began the study after reports showed that autistic children often suffer from gastric issues such as irritable bowel syndrome. He wondered about a possible link between the gut and the brain and began examining how the microbiome — or gut bacteria — differed between people with autism and those who do not have the condition.

“Studies have shown a higher level of PPA in stool samples from children with autism and the gut microbiome in autistic children is different,” Dr. Naser said. “I wanted to know what the underlying cause was.”

In the lab, the scientists found exposing neural stem cells to excessive PPA damages brain cells in several ways. First, the acid disrupts the natural balance between brain cells by reducing the number of neurons and over-producing glial cells. While glial cells help develop and protect neuron function, too many glia cells disturb connectivity between neurons. They also cause inflammation, which has been noted in the brains of autistic children.

Excessive amounts of the acid also shorten and damage pathways that neurons use to communicate with the rest of the body. The combination of reduced neurons and damaged pathways impede the brain’s ability to communicate, resulting in behaviors that are often found in children with autism, including repetitive behavior, mobility issues and inability to interact with others.

Previous studies have proposed links between autism and environmental and genetic factors, but Drs. Naser and Abdelli say their study is the first to discover the molecular link between elevated levels of PPA, proliferation of glial cells, disturbed neural circuitry and autism. The 18-month study was self-funded by UCF. 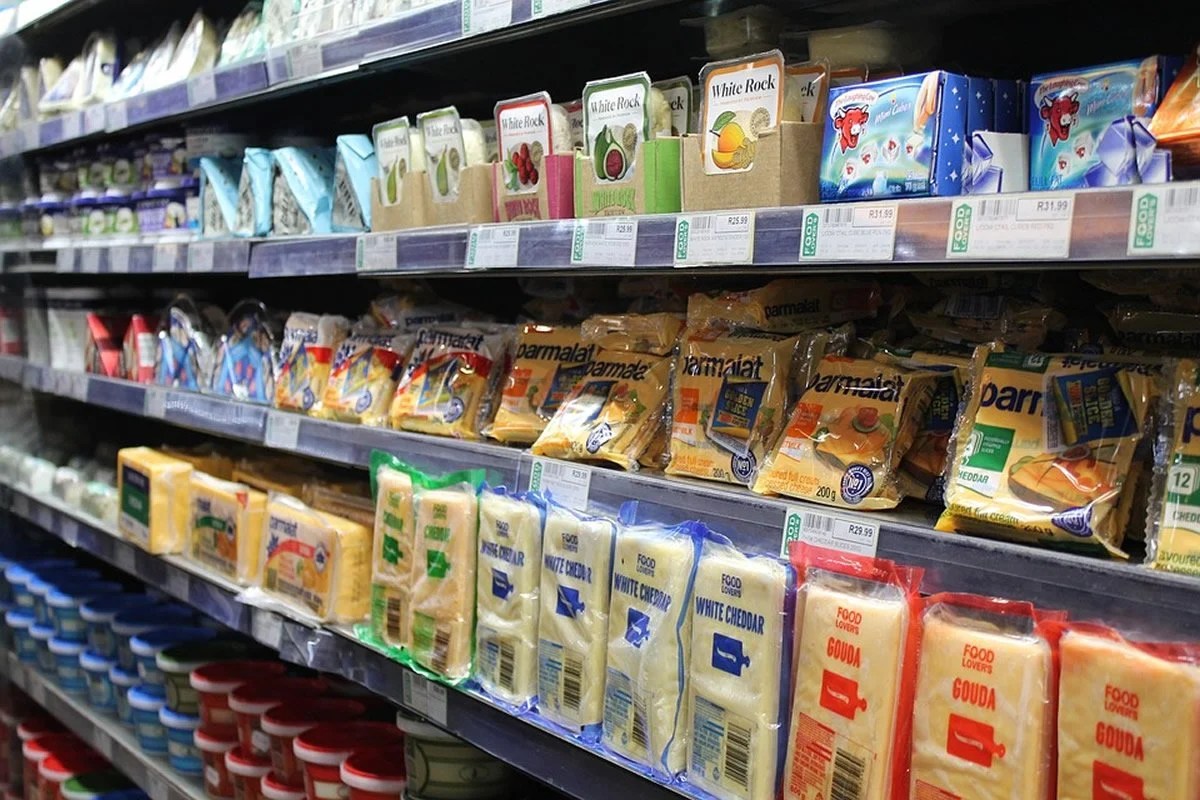 Previous studies have proposed links between autism and environmental and genetic factors, but Drs. Naser and Abdelli say their study is the first to discover the molecular link between elevated levels of PPA, proliferation of glial cells, disturbed neural circuitry and autism. The 18-month study was self-funded by UCF. The image is in the public domain.

PPA occurs naturally in the gut and a mother’s microbiome changes during pregnancy and can cause increases in the acid. But Drs. Naser and Abdelli said eating packaged foods containing the acid can further increase PPA in the woman’s gut, which then crosses to the fetus.

More research needs to be done before drawing clinical conclusions. Next, the research team will attempt to validate its findings in mice models by seeing if a high PPA maternal diet causes autism in mice genetically predisposed to the condition. There is no cure for autism, which affects about 1 in 59 children, but the scientists hope their findings will advance studies for ways to prevent the disorder.

“This research is only the first step towards better understanding of Autism Spectrum Disorder,” the UCF scientists concluded. “But we have confidence we are on the right track to finally uncovering autism etiology.”

Dr. Naser is a professor of Medicine and the Associate Director of Graduate Studies in the UCF College of Medicine. His research program focuses on investigating the genetic links, causes, diagnostics and treatment of Crohn’s disease, rheumatoid arthritis, Type I diabetes and autism. Dr. Naser came to UCF in 1995 after receiving his bachelor’s degree at Yarmouk University in Jordon, his master’s at the University of Bridgeport, his Ph.D. at New Mexico State University and his post-doctoral fellowship in gastroenterology at Baylor College of Medicine.

Dr. Abdelli is a postdoctoral scholar in Dr. Naser’s lab and is supported, in part, by the UCF Preeminent Postdoctoral Program. She received her bachelor’s degree from University of Science and Technology Houari Boumediene in Algeria and then came to UCF in 2014, where she earned her master’s and Ph.D. degrees.

Learning difficulties due to poor connectivity, not specific brain regions

Link between genes and ability to exercise found

Intensive blood pressure control can extend life up to 3 years