High consumption of ultra-processed foods, including soda, chips, and some white bread products, was associated with an increased risk of developing and dying from certain kinds of cancer, including brain cancer.
Read More 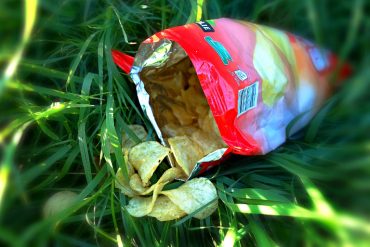 Highly Processed Foods Can Be Considered Addictive Like Tobacco Products

Based on the criteria set for tobacco addiction, a new study reports that highly-processed foods can be addictive.
Read More 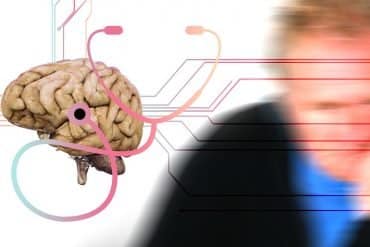 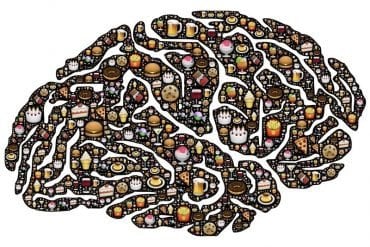 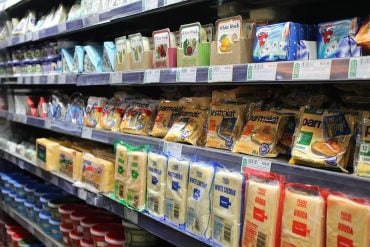 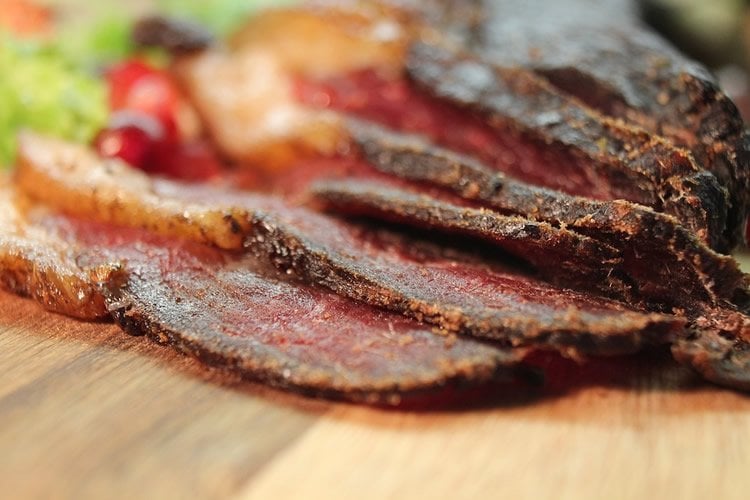 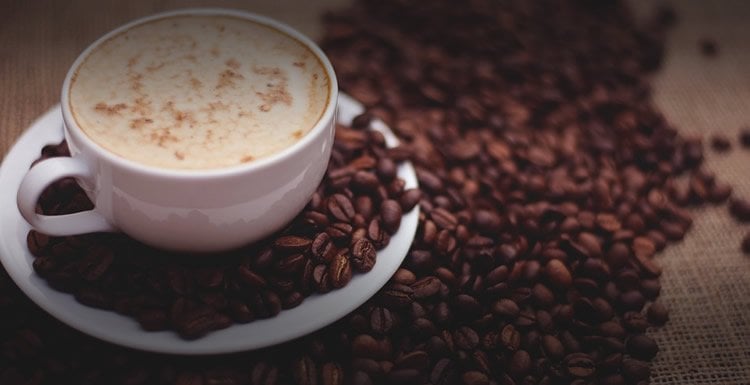 A new study confirms the impact some foods and drinks can have in triggering migraines.
Read More 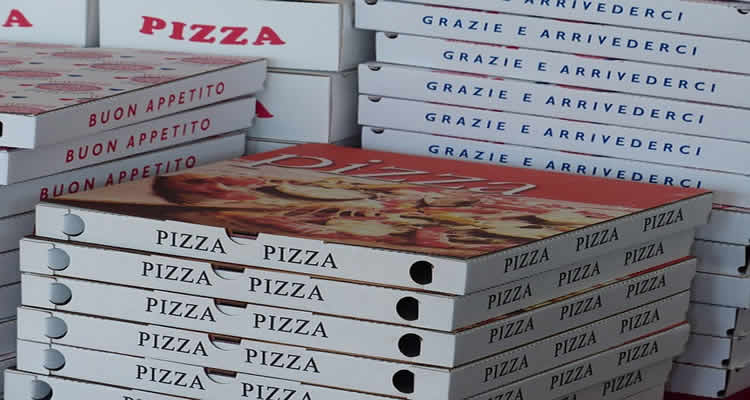