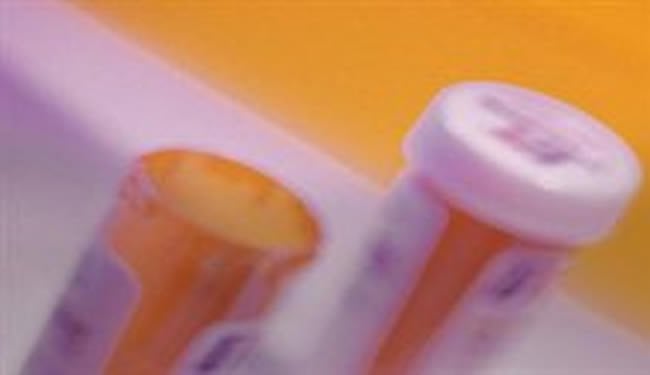 New research reveals how the brain appears to adapt to compensate for the effects of long-term ADHD medication, suggesting why ADHD medication is more effective short-term than it is long-term. The study, from the Institute of Psychiatry (IoP) at King’s College London is published today in the American Journal of Psychiatry.

Dr Paolo Fusar-Poli and Professor Katya Rubia at the IoP at King’s led the research. Prof Rubia says: ‘There is currently no evidence for the long-term effectiveness of stimulant medication. In fact, there is evidence that the effect of medication diminishes over time and we know from clinicians that medication doses often need to be increased over time to be as effective as they were initially. Our findings could help explain why stimulants work very well in the short term but not so well long-term.’

ADHD has been associated with abnormalities in the dopamine system. Dopamine is a chemical important for motivation and attention, and is present at abnormally low levels in patients with ADHD. Stimulants, such as Ritalin, block dopamine transporters (DATs) which are responsible for the uptake of dopamine into the brain. Therefore, administering stimulants results in less dopamine being taken up by the brain and more free dopamine being available.

However, measuring the exact levels of DAT in the brains of patients with ADHD has until now, revealed contradictory results. Early Positron Emission Tomography (PET) and Single Photon Emission Tomography (SPECT) scans found that DAT levels are elevated in the basal ganglia in ADHD patients, while later studies found them to be reduced.

The researchers aimed to explain these conflicting findings by performing a combined analysis of nine SPECT and PET studies investigating levels of DAT in a total of 169 ADHD patients compared to 173 healthy controls – out of the nine studies, only one focused on children while the others looked at adults.

The authors add that further long-term studies are needed to investigate the long-term effect of this neurobiological adaptation.

Notes about this ADHD research article