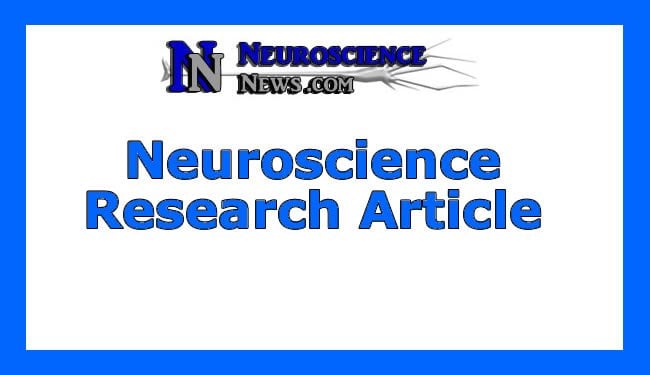 John Gunstad, an associate professor in Kent State University’s Department of Psychology, and a team of researchers have discovered a link between weight loss and improved memory and concentration. The study shows that bariatric surgery patients exhibited improved memory function 12 weeks after their operations.

The findings will be published in an upcoming issue of Surgery for Obesity and Related Diseases, the Official Journal of the American Society for Metabolic and Bariatric Surgery. The research report is also available online at SOARD.

“The initial idea came from our clinical work,” Gunstad said. “I was working at Brown Medical School in Rhode Island at the time and had the chance to work with a large number of people who were looking to lose weight through either behavioral means or weight loss surgery.”

Gunstad said he kept noticing that these patients would make similar mistakes. “As a neuropsychologist who is focused on how the brain functions, I look for these little mental errors all the time,” Gunstad explained.

The researchers discovered that bariatric surgery patients demonstrated improved memory and concentration 12 weeks after surgery, improving from the slightly impaired range to the normal range.

“The primary motivation for looking at surgery patients is that we know they lose a lot of weight in a short amount of time, so it was a good group to study,” Gunstad said. “This is the first evidence to show that by going through this surgery, individuals might improve their memory, concentration and problem solving.”

Gunstad thinks the study is reason for optimism. “One of the things about obesity, relative to other medical conditions, is that something can be done to fix it,” Gunstad said. “Our thought was, if some of these effects are reversible, then we’re really on to something – that it might be an opportunity for individuals who have memory or concentration problems to make those things better in a short amount of time. And that’s what we found.”

The team is following study participants for two years. They tested subjects before surgery, 12 weeks after surgery and one year after surgery, and will also test at the two-year mark.

Gunstad wasn’t surprised by the study’s findings. “A lot of the factors that come with obesity – things such as high blood pressure, type 2 diabetes and sleep apnea – that might damage the brain are somewhat reversible,” Gunstad said. “As those problems go away, memory function gets better.”

The team’s next project will examine whether people who experience behavioral weight loss see the same effects as those who have had bariatric surgery. Gunstad said he expects to see similar results.

“One of the things we know is that as individuals become more cardiovascular fit and their heart health gets better, their brain health also improves,” Gunstad added. “Even if we take young adults and put them through an exercise program, their memory and their concentration get better by the end of the program.”

The cost for the research project was approximately $1.5 million, and was funded by a grant from the National Institute of Health.