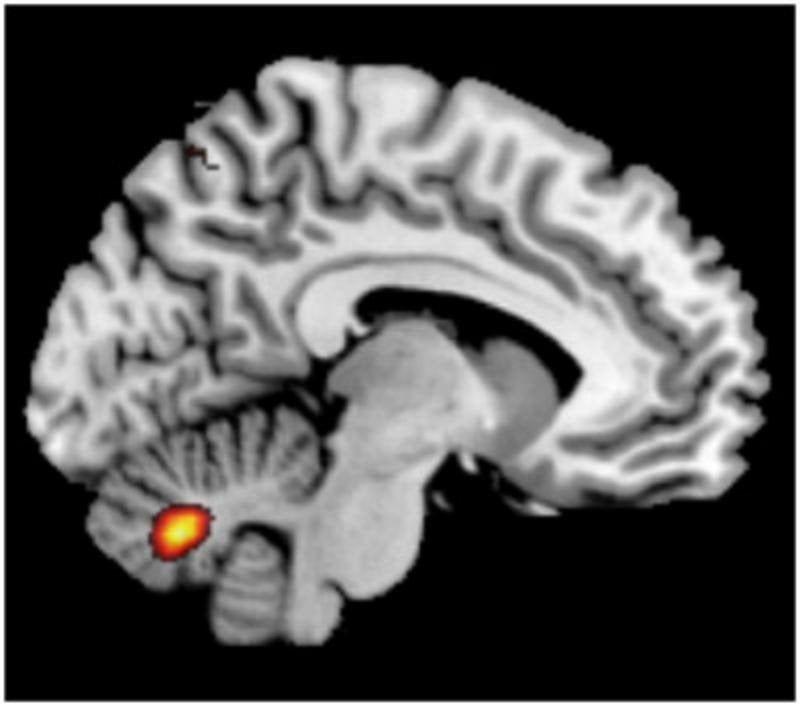 How Memory and Schizophrenia Are Connected

Many psychiatric disorders are accompanied by memory deficits. Basel scientists have now identified a network of genes that controls fundamental properties of neurons and is important for human brain activity, memory and the development of schizophrenia. Their results have been published in the online edition of the US journal Neuron.

The ability to hold transitory information – e.g. memorizing a telephone number – is a fundamental function of the human brain. This so-called working memory enables us to understand the world that surrounds us. To keep the working memory running, our brain uses a lot of energy, however, in many psychiatric disorders working memory is disturbed. Scientists of the Transfaculty Research Platform “Molecular and Cognitive Neurosciences” (MCN) at the University of Basel and the Psychiatric University Clinics have now described a network of genes that controls fundamental properties of neurons and is related to working memory, brain activity and schizophrenia.

In the current study, Angela Heck analyzed the genetic basis of working memory in over 2800 healthy participants across different age groups. She then used bioinformatics methods in order to identify biologically meaningful groups of genes. The analysis revealed that one group of genes, the group of voltage-gated ion channels, was of particular relevance. These molecules are regulating a very basic property of neurons: their electric excitability. The same method was also applied to a population of over 32.000 participants, made up of both patients suffering from schizophrenia and healthy participants. Again, the ion channels belonged to the gene group with the strongest genome-wide effects.

In a further step, Matthias Fastenrath studied the brain activity of 700 healthy participants via functional imaging while they were were solving working memory tasks. The group of genes of the ion channels correlated strongly with the activity of two brain regions in the cerebrum and the cerebellum. Earlier studies have shown that these two brain regions are important for a functioning working memory. Molecules regulating the electric excitability of neurons are thus important for human working memory and neural processes of defined regions. Malfunctions of this mechanism may also contribute to the development of schizophrenia.

The results of this study contribute to the understanding of the molecular basis of memory processes and psychiatric disorders. The findings provide a good starting point for the development of drugs aimed at treating memory-related and psychiatric disorders. The Transfaculty Research Platform MCN is a joint endeavor of the Faculty of Psychology at the University of Basel and the Psychiatric University Clinics. Its goal is to advance research on the neurobiological underpinnings of human emotional and cognitive processes and to contribute to the development of novel treatment options for neuropsychiatric disorders. Human genetics and functional imaging are the methodological backbone of MCN’s research. The platform is jointly led by Prof. Dominique de Quervain and Prof. Andreas Papassotiropoulos.

How Squid and Octopus Get Their Big Brains

Notes about this memory and neuropsychiatry research