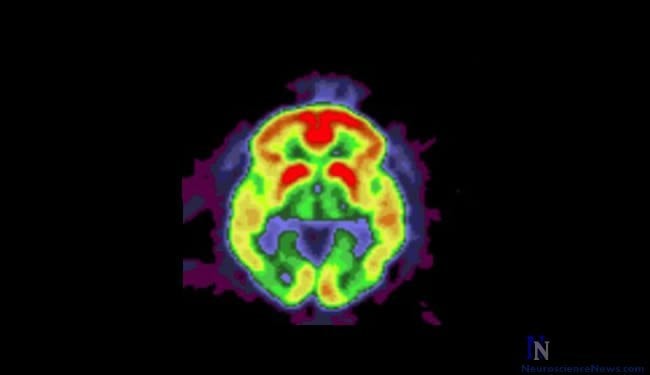 The same gene mutations linked to inherited, early-onset Alzheimer’s disease have been found in people with the more common late-onset form of the illness.

The discovery by researchers at Washington University School of Medicine in St. Louis may lead doctors and researchers to change the way Alzheimer’s disease is classified.

They report their findings Feb. 1 in the online journal PLoS One (Public Library of Science).

“We probably shouldn’t think of early-onset disease as inherited and late-onset as sporadic because sporadic cases and familial clustering occur in both age groups,” says senior investigator Alison M. Goate, DPhil. “I think it’s reasonable to assume that at least some cases among both early- and late-onset disease have the same causes. Our findings suggest the disease mechanism can be the same, regardless of the age at which Alzheimer’s strikes. People who get the disease at younger ages probably have more risk factors and fewer protective ones, while those who develop the disease later in life may have more protective factors, but it appears the mechanism may be the same for both.”

The researchers used next-generation DNA sequencing to analyze genes linked to dementia. They sequenced the APP (amyloid precursor protein) gene, and the PSEN1 and PSEN2 (presenilin) genes. Mutations in those genes have been identified as causes of early-onset Alzheimer’s disease. They also sequenced the MAPT (microtubule associated protein tau) gene and GRN (progranulin) gene, which have been associated with inherited forms of another illness involving memory loss called frontotemporal dementia.

“We found an increase in rare variants in the Alzheimer’s genes in families where four or more members were affected with late-onset disease,” says Goate, the Samuel and Mae S. Ludwig Professor of Genetics in Psychiatry, professor of neurology, of genetics and co-director of the Hope Center Program on Protein Aggregation and Neurodegeneration. “Changes in these genes were more common in Alzheimer’s cases with a family history of dementia, compared to normal individuals. This suggests that some of these gene variants are likely contributing to Alzheimer’s disease risk.”

The study also found mutations in the MAPT and GRN genes in some Alzheimer’s patients, suggesting they had been incorrectly diagnosed as having Alzheimer’s disease when they instead had frontotemporal dementia.

Goate and her colleagues studied the five genes in members of 440 families in which at least four individuals per family had been diagnosed with Alzheimer’s disease. They found rare variants in key Alzheimer’s-related genes in 13 percent of the samples they analyzed.

“Of those rare gene variants, we think about 5 percent likely contribute to Alzheimer’s disease,” says first author Carlos Cruchaga, PhD, assistant professor of psychiatry. “That may not seem like a lot, but so many people have the late-onset form of Alzheimer’s that even a very small percentage of patients with changes in these genes could represent very large numbers of affected individuals.”

Goate, who in 1991 was the first scientist to identify a mutation in the APP gene linked to inherited, early-onset Alzheimer’s disease, now wants to look closely at families with multiple cases of Alzheimer’s but no mutations in previously identified Alzheimer’s genes. She says it’s likely they carry mutations in genes that scientists don’t yet know about. And she believes that new sequencing techniques could speed the discovery of these genes. In fact, the researchers say a study like this would have been impossible only a few years ago.

“With next-generation sequencing technology, it’s now possible to sequence all of these genes at the same time,” Cruchaga says. “One reason we didn’t do this study until now is that 15 to 20 years ago when these genes were first identified, it would have taken years to sequence each gene individually.”

Cruchaga and Goate say the new technology and their new findings suggest that it may be worthwhile to sequence these genes in people with a strong family history of Alzheimer’s disease.

“We would like to see physicians who treat patients with late-onset disease ask detailed questions about family history,” Goate says. “I’m sure many probably do that already, but in those families with very strong histories, it’s not unreasonable to think about screening for genetic mutations.”

She says such screenings also may weed out people thought to have Alzheimer’s disease who actually have changes in genes related to frontotemperal dementia.

Both Goate and Cruchaga agree that one result of their discovery that the same genes can be connected with both early- and late-onset forms of Alzheimer’s disease may be changes in the way the disease is classified.

“It’s always been somewhat arbitrary, figuring out where early-onset ends and late-onset begins,” Goate says. “So I no longer look at early- and late-onset disease as being different illnesses. I think of them as stages along a continuum.”