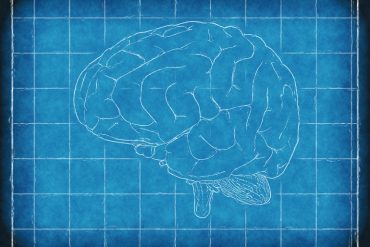 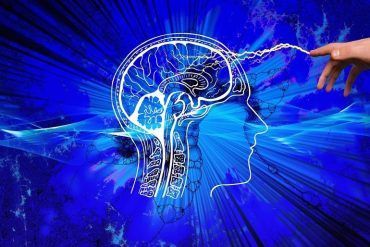 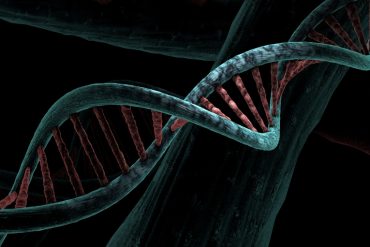 Oligodendrocytes may play a different role in the development and progression of multiple sclerosis than previously thought.
Read More 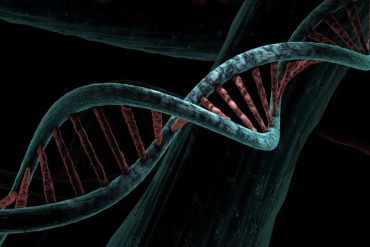 The deletion of the autism-associated Tbx1 gene results in slower cognitive processing and decreased myelin in mouse models.
Read More 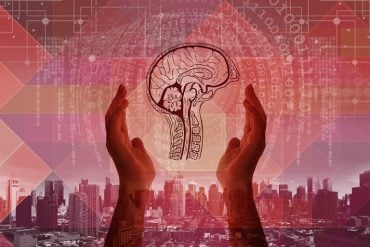 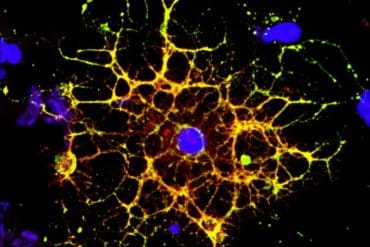 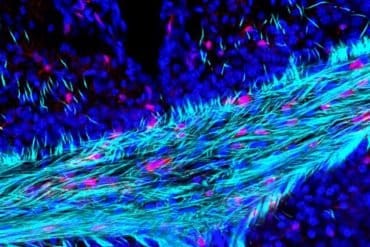 Myelin Loss Is a Major Factor in Age-Related Brain Deterioration

Cells that drive myelin repair become less efficient due to aging. Myelin loss results in cognitive decline and is central to a number of neurodegenerative diseases.
Read More 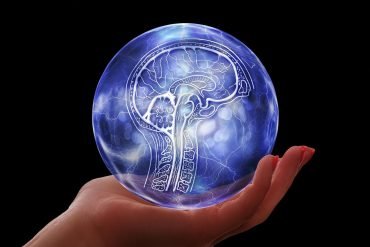 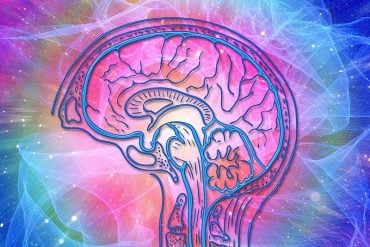 Enteric neurons appear to play a key role in the development of Parkinson's disease. The findings support the hypothesis and previous studies that the neurodegenerative disease may start in the gut before spreading to the brain. Researchers also found oligodendrocytes were affected during the early stages of Parkinson's, even before the loss of dopaminergic neurons.
Read More 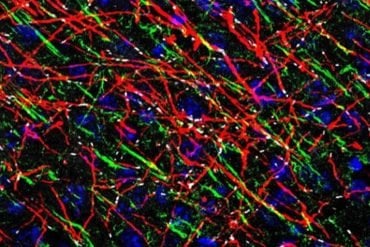 Postmortem study reveals those with ASD have cellular abnormalities that impair the production of myelin.
Read More 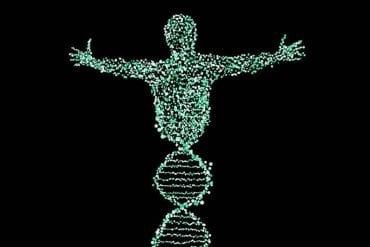 A global knockout of the thrombin receptor PAR1 accelerates myelin development. The findings could help with the development of treatments for diseases associated with demyelination, like multiple sclerosis.
Read More
1 2 3 … 7