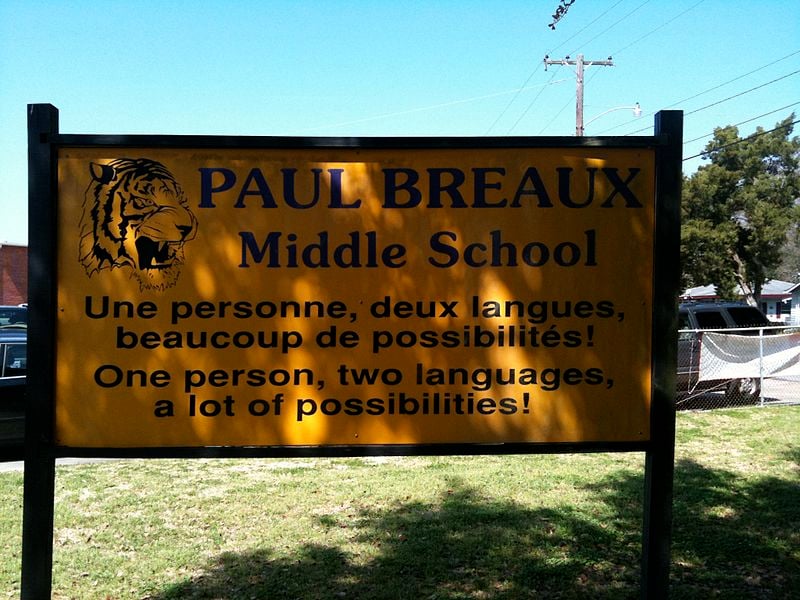 People who speak more than one language and who develop dementia tend to do so up to 5 years later than those who are monolingual, according to a study.

A team of scientists examined almost 650 dementia patients and assessed when each one had been diagnosed with the condition. The study was carried out by researchers from the University of Edinburgh and Nizam’s Institute of Medical Sciences in Hyderabad (India).

They found that people who spoke two or more languages experienced a later onset of Alzheimer’s disease, vascular dementia and frontotemporal dementia.

The bilingual advantage extended to illiterate people who had not attended school. This confirms that the observed effect is not caused by differences in formal education.

It is the largest study so far to gauge the impact of bilingualism on the onset of dementia – independent of a person’s education, gender, occupation and whether they live in a city or in the country, all of which have been examined as potential factors influencing the onset of dementia.

The team of researchers say further studies are needed to determine the mechanism, which causes the delay in the onset of dementia. The researchers suggest that bilingual switching between different sounds, words, concepts, grammatical structures and social norms constitutes a form of natural brain training, likely to be more effective than any artificial brain training programme.

However, studies of bilingualism are complicated by the fact that bilingual populations are often ethnically and culturally different from monolingual societies. India offers in this respect a unique opportunity for research. In places like Hyderabad, bilingualism is part of everyday life: knowledge of several languages is the norm and monolingualism an exception.

Thomas Bak, of the University of Edinburgh’s School of Philosophy, Psychology and Language Sciences said: “These findings suggest that bilingualism might have a stronger influence on dementia that any currently available drugs. This makes the study of the relationship between bilingualism and cognition one of our highest priorities.”

Notes about this neurodegeneration and language research

The study, published in Neurology, the medical journal of the American Academy of Neurology, was supported by the Indian Department of Science and Technology and by the Centre for Cognitive Aging and Cognitive Epidemiology (CCACE) at the University of Edinburgh. It was led by Suvarna Alladi, DM, at the Nizam’s Institute of Medical Sciences in Hyderabad.