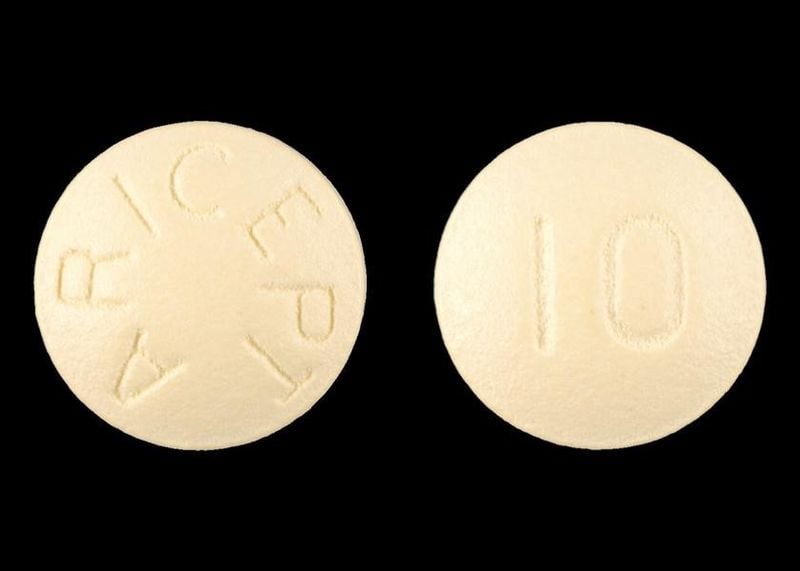 Researchers studied the efficacy and safety of four cognitive enhancers. While they found some short-term cognitive benefits from the medications, they observed no beneficial long term effects. This image shows an Aricept (Donepezil Hydrochloride) cognitive enhancement pill. Donepezil was used within this study.
Home
Featured

Cognitive enhancers—drugs taken to enhance concentration, memory, alertness and moods—do not improve cognition or function in people with mild cognitive impairment in the long term, according to a new study by researchers at St. Michael’s Hospital.

In fact, patients on these medications experienced significantly more nausea, diarrhea, vomiting and headaches, according to the study published today in the Canadian Medical Association Journal.

“Our findings do not support the use of cognitive enhancers for mild cognitive impairment,” wrote Dr. Andrea Tricco and Dr. Sharon Straus, who are both scientists in the hospital’s Li Ka Shing Knowledge Institute. Dr. Straus is also a geriatrician at the hospital.

Mild cognitive impairment is a condition characterized by memory complaints without significant limitations in everyday activity. Between 3 and 42 per cent of people are diagnosed with the condition each year, about 4.6 million people worldwide. Each year about 3 to 17 per cent of people with mild cognitive impairment will develop dementia, such as Alzheimer’s disease. Given the aging population, it’s estimated the number of Canadians with dementia will double to more than 1 million in the next 25 years.

It has been hypothesized that cognitive enhancers may delay the onset of dementia. Families and patients are increasingly requesting these drugs even though their efficacy for patients with mild cognitive impairment has not been established. In Canada, cognitive enhancers can be obtained only with special authorization.

Drs. Tricco and Straus conducted a review of existing evidence to understand the efficacy and safety of cognitive enhancers. They looked at eight randomized trials that compared one of four cognitive enhancers (donepezil, rivastigmine, galantamine or memantine) to a placebo among patients diagnosed with mild cognitive impairment.

While they found short-term benefits to using these drugs on one cognition scale, there were no long-term effects after about a year and a half. No other benefits were observed on the second cognition scale or on function, behaviour, and mortality. As well, patients on these medications experienced significantly more nausea, diarrhea, vomiting and headaches. One study also found a higher risk of a heart condition known as bradycardia (slow heartbeat) among patients who received galantamine.

“Our results do not support the use of cognitive enhancers for patients with mild cognitive impairment,” the authors wrote. “These agents were not associated with any benefit and led to an increase in harms. Patients and their families should consider this information when requesting these medications. Similarly, health care decision-makers may not wish to approve the use of these medications for mild cognitive impairment, because these drugs might not be effective and are likely associated with harm.”

Another St. Michael’s study published in the CMAJ in April found no evidence that drugs, herbal products or vitamin supplements help prevent cognitive decline in healthy older adults. That review, led by Dr. Raza Naqvi, a University of Toronto resident, found some evidence that mental exercises, such as computerized memory training programs, might help.

Notes about this neuropharmacology and neurology research

This study was funded by the Drug Safety and Effectiveness Network/Canadian Institutes of Health Research.