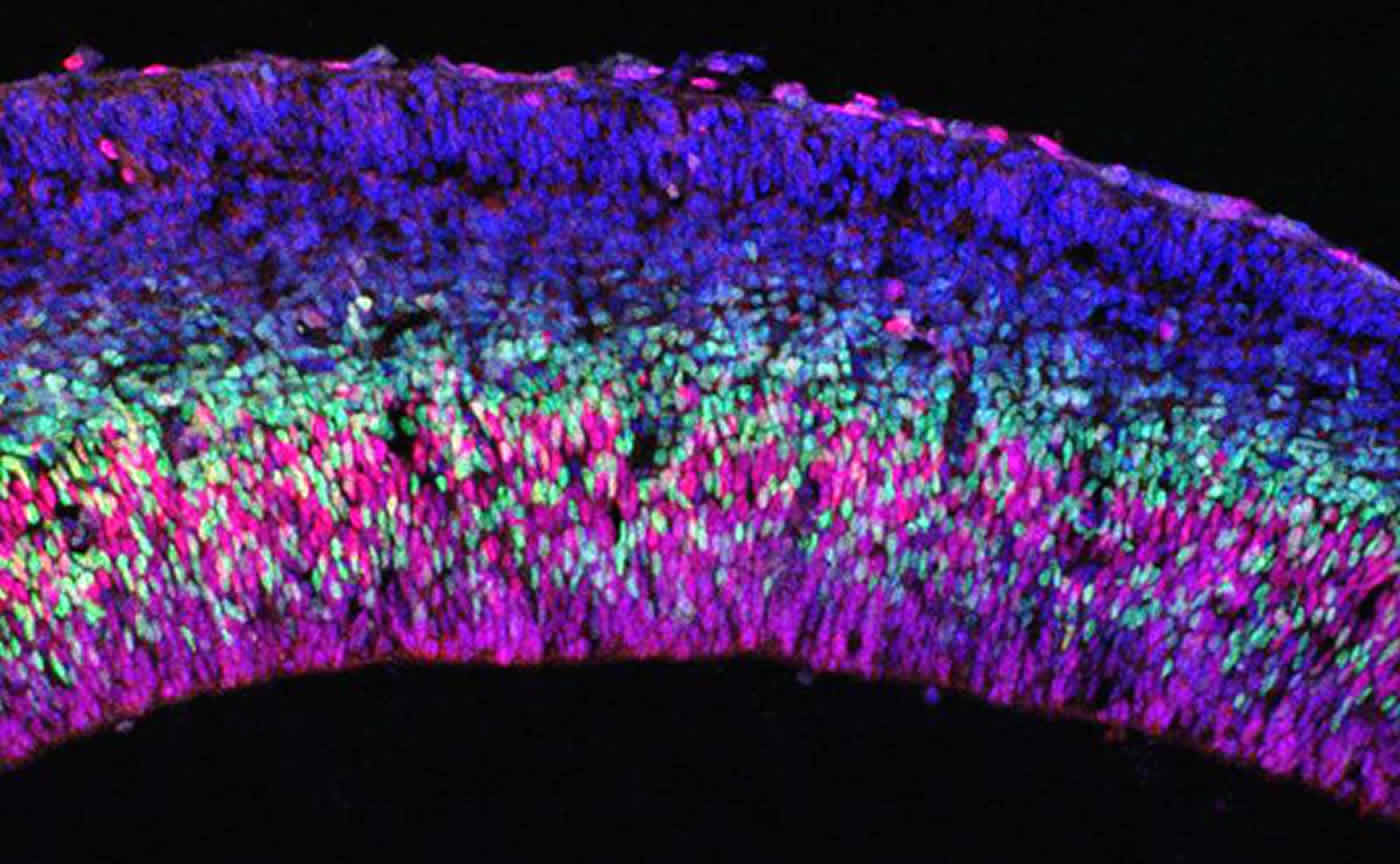 Summary: Researchers report on an epigenetic mechanism which is active only in the early phases of neurogenesis triggers and the subsequent death of neural cells.

LMU researchers have demonstrated how deregulation of an epigenetic mechanism that is active only in the early phases of neurogenesis triggers the subsequent death of neural cells.

The generation of neurons from stem and progenitor cells is a complex, tightly regulated process known as neurogenesis. Researchers led by Professor Dr. Magdalena Götz, Chair of Physiological Genomics at LMU and Director of the Institute for Stem Cell Research at the Helmholtz Zentrum München, have shown in collaboration with Professor Dr. Gunnar Schotta, Biomedical Center LMU, that epigenetic mechanisms which are brought into play at an early stage of neurogenesis, have an important impact on the subsequent fate of neurons. These new findings appear in Genes and Development, a leading journal in the field of developmental biology.

In order to elucidate the significance of early epigenetic modifications on the development of neural cells during embryogenesis in the mouse, Götz and her colleagues specifically inactivated the gene Uhrf1. This gene is known to control a number of epigenetic functions, including DNA methylation, and is active from very early stages of neurogenesis. The methylation of specific nucleotide bases in DNA often serves to switch genes off.

Conditional knockout of Uhrf1, in a region of the forebrain, led to the activation of endogenous retroviral elements (ERV) in the genome, which are otherwise silenced by methylation. Further investigation revealed that members of the Tet family of enzymes are largely mediating the demethylation of the ERVs, thus appearing be functionally activated in the absence of Uhrf1. Moreover, these ERVs remained active not only in later stages of embryogenesis but also into postnatal stages, suggesting that their activation is non-reversible. The aberrant and ongoing activation of ERVs caused an accumulation of retroviral proteins in the affected cells and deregulation of genes and pathways. This in turn led to the progressive disruption of vital cellular processes and ultimately precipitated a massive wave of cell death.

“Our results reveal that certain key factors – such as the gene Uhrf1 – that are transiently activated only in early neurogenesis can have a crucial impact on cell fate, which may only manifest weeks later,” says Götz. “Our model system provides us with fascinating insights into these mechanisms, which are also of great interest in the context of neurodegenerative diseases.”

About this neurposcience research article

In order to understand whether early epigenetic mechanisms instruct the long-term behavior of neural stem cells (NSCs) and their progeny, we examined Uhrf1 (ubiquitin-like PHD ring finger-1; also known as Np95), as it is highly expressed in NSCs of the developing brain and rapidly down-regulated upon differentiation. Conditional deletion of Uhrf1 in the developing cerebral cortex resulted in rather normal proliferation and neurogenesis but severe postnatal neurodegeneration. During development, deletion of Uhrf1 lead to global DNA hypomethylation with a strong activation of the intracisternal A particle (IAP) family of endogenous retroviral elements, accompanied by an increase in 5-hydroxymethylcytosine. Down-regulation of Tet enzymes rescued the IAP activation in Uhrf1 conditional knockout (cKO) cells, suggesting an antagonistic interplay between Uhrf1 and Tet on IAP regulation. As IAP up-regulation persists into postnatal stages in the Uhrf1 cKO mice, our data show the lack of means to repress IAPs in differentiating neurons that normally never express Uhrf1. The high load of viral proteins and other transcriptional deregulation ultimately led to postnatal neurodegeneration. Taken together, these data show that early developmental NSC factors can have long-term effects in neuronal differentiation and survival. Moreover, they highlight how specific the consequences of widespread changes in DNA methylation are for certain classes of retroviral elements.