Taken together, the findings demonstrate how different types of screen time can positively or negatively influence young people’s mental health, and may also impact boys and girls differently.

Lead author, PhD student Aaron Kandola (UCL Psychiatry) said: “Screens allow us to engage in a wide range of activities. Guidelines and recommendations about screen time should be based on our understanding of how these different activities might influence mental health and whether that influence is meaningful.

“While we cannot confirm whether playing video games actually improves mental health, it didn’t appear harmful in our study and may have some benefits. Particularly during the pandemic, video games have been an important social platform for young people.

“We need to reduce how much time children – and adults – spend sitting down, for their physical and mental health, but that doesn’t mean that screen use is inherently harmful.”

Kandola previously led studies finding that sedentary behaviour (sitting still) appeared to increase the risk of depression and anxiety in adolescents.* To gain more insight into what drives that relationship, he and colleagues chose to investigate screen time as it is responsible for much of sedentary behaviour in adolescents. Other studies have found mixed results, and many did not differentiate between different types of screen time, compare between genders, or follow such a large group of young people over multiple years.

The research team from UCL, Karolinska Institutet (Sweden) and the Baker Heart and Diabetes Institute (Australia) reviewed data from 11,341 adolescents who are part of the Millennium Cohort Study, a nationally representative sample of young people who have been involved in research since they were born in the UK in 2000–2002.

The study participants had all answered questions about their time spent on social media, playing video games, or using the internet, at age 11, and also answered questions about depressive symptoms, such as low mood, loss of pleasure and poor concentration, at age 14. The clinical questionnaire measures depressive symptoms and their severity on a spectrum, rather than providing a clinical diagnosis.

In the analysis, the research team accounted for other factors that might have explained the results, such as socioeconomic status, physical activity levels, reports of bullying, and prior emotional symptoms.

The researchers found that boys who played video games most days had 24% fewer depressive symptoms, three years later, than boys who played video games less than once a month, although this effect was only significant among boys with low physical activity levels, and was not found among girls. The researchers say this might suggest that less active boys could derive more enjoyment and social interaction from video games.

While their study cannot confirm if the relationship is causal, the researchers say there are some positive aspects of video games which could support mental health, such as problem-solving, and social, cooperative and engaging elements.

There may also be other explanations for the link between video games and depression, such as differences in social contact or parenting styles, which the researchers did not have data for. They also did not have data on hours of screen time per day, so they cannot confirm whether multiple hours of screen time each day could impact depression risks.

Screen use patterns between boys and girls may have influenced the findings, as boys in the study played video games more often than girls and used social media less frequently.

The researchers did not find clear associations between general internet use and depressive symptoms in either gender.

Senior author Dr Mats Hallgren (Karolinska Institutet) has conducted other studies in adults finding that mentally-active types of screen time, such as playing video games or working at a computer, might not affect depression risk in the way that more passive forms of screen time appear to do.

He said: “The relationship between screen time and mental health is complex, and we still need more research to help understand it. Any initiatives to reduce young people’s screen time should be targeted and nuanced. Our research points to possible benefits of screen time; however, we should still encourage young people to be physically active and to break up extended periods of sitting with light physical activity.”

About this psychology and gaming research news

Frequent use of screen-based devices could be a modifiable risk factor for adolescent depression, but findings have been inconsistent and mostly from cross-sectional studies. We examined prospective associations of video gaming, social media, and internet use with depressive symptoms in adolescents.

A total of 11 341 adolescents from the Millennium Cohort Study, a representative, UK population-based. The main outcome was depressive symptoms from a Moods and Feelings Questionnaire (age 14). Exposures were frequency of video game, social media, and internet use (age 11). Physical activity (effect modifier) was measured by self-report.

Different types of screen-time may have contrasting associations with depressive symptoms during adolescence. Initiatives to address adolescents’ screen-time may require targeted approaches. 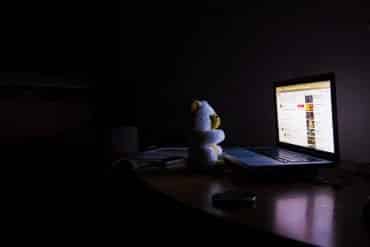 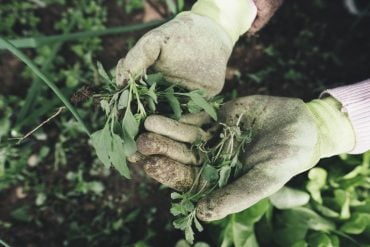 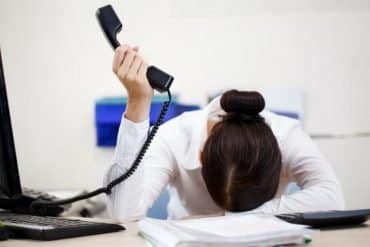 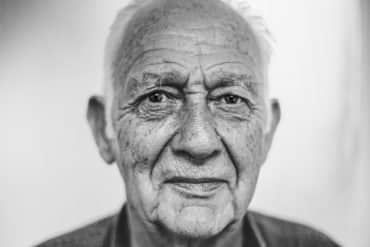