Summary: Ter119, an inflammatory antibody, has the potential to treat inflammation caused by autoimmune diseases, according to the findings of a new rodent study.

Scientists at the Keenan Research Centre for Biomedical Science (KRCBS) have uncovered a new potential approach to treat multiple types of autoimmune disease including arthritis in lab models.

In a novel approach published this week in Science Translational Medicine, researchers at the KRCBS sought to explore whether an inflammatory antibody – Ter119 – could treat the inflammation caused by autoimmune diseases. Antibodies are proteins produced by the immune system to help stop intruders, such as viruses or bacteria, from harming the body. Ter119 is a particularly inflammatory antibody that targets red blood cells for destruction.

“Immunosuppression has long been a cornerstone of treatment for autoimmune disease,” said Dr. Alan Lazarus, co-director of the Hematology-Immunology Translational Research Collaboration at the KRCBS and lead author of this study. “Our research sheds new light on hard-to-treat diseases.”

Because of the way it interacts in lab models, Ter119 is a lab example of a treatment that already exists for patients with immune thrombocytopenic purpura (ITP), which is a bleeding disorder in which the immune system destroys platelets. The treatment is known as Rh(D) Immunoglobulin or Anti-D. 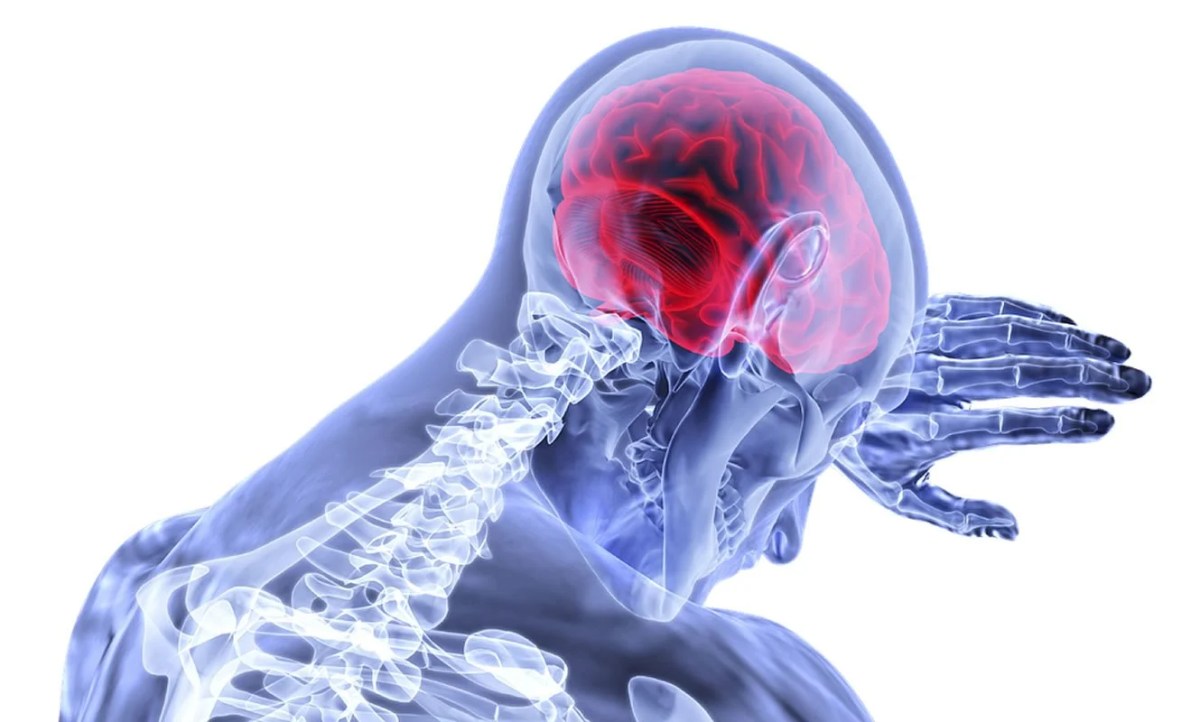 The next step, Dr. Lazarus said, will be to further understand the mechanism behind why some antibodies are helpful in fighting autoimmune diseases. The image is in the public domain.

Using lab models, the researchers suggest that in addition to Ter119’s therapeutic effects in models of ITP, it also has positive effects on three models of arthritis and transfusion-related acute lung injury.

“For patients, this may mean a new treatment is only a half-step away – though more research is certainly needed,” said Dr. Lazarus, who is also a senior scientist at the Canadian Blood Services Centre for Innovation.

Because all of the work done in this study was in lab models, researchers pursued the results of using Ter119 as treatment in multiple models of arthritis to ensure there was consistency in their findings. It is also important to note that the diseases examined in this work were all relatively acute models of disease, unlike the majority of patients who have chronic autoimmune disorders.

The next step, Dr. Lazarus said, will be to further understand the mechanism behind why some antibodies are helpful in fighting autoimmune diseases.

Treatment of autoimmune and inflammatory diseases typically involves immune suppression. In an opposite strategy, we show that administration of the highly inflammatory erythrocyte-specific antibody Ter119 into mice remodels the monocyte cellular landscape, leading to resolution of inflammatory disease. Ter119 with intact Fc function was unexpectedly therapeutic in the K/BxN serum transfer model of arthritis. Similarly, it rapidly reversed clinical disease progression in collagen antibody-induced arthritis (CAIA) and collagen-induced arthritis and completely corrected CAIA-induced increase in monocyte Fcγ receptor II/III expression. Ter119 dose-dependently induced plasma chemokines CCL2, CCL5, CXCL9, CXCL10, and CCL11 with corresponding alterations in monocyte percentages in the blood and liver within 24 hours. Ter119 attenuated chemokine production from the synovial fluid and prevented the accumulation of inflammatory cells and complement components in the synovium. Ter119 could also accelerate the resolution of hypothermia and pulmonary edema in an acute lung injury model. We conclude that this inflammatory anti-erythrocyte antibody simultaneously triggers a highly efficient anti-inflammatory effect with broad therapeutic potential.