Summary: In healthy older adults, depression and cortical amyloid may be associated with early changes in cognition. The findings provide an additional biomarker for Alzheimer’s disease.

Increasingly, Alzheimer’s disease (AD) research has focused on the preclinical stage, when people have biological evidence of AD but no or minimal symptoms, and when interventions might have the potential to prevent future decline of older adults. Researchers from Massachusetts General Hospital (MGH) have shed important new light on this area, reporting in a study published in JAMA Network Open that depression symptoms in cognitively healthy older individuals together with brain amyloid, a biological marker of AD, could trigger changes in memory and thinking over time.

“Our research found that even modest levels of brain amyloid deposition can impact the relationship between depression symptoms and cognitive abilities,” says Jennifer Gatchel, MD, PhD, of the MGH Division of Geriatric Psychiatry, and lead author of the study.

“This raises the possibility that depression symptoms could be targets in clinical trials aimed at delaying the progression of Alzheimer’s disease. Further research is needed in this area”

Past research has shown an association between depression and cognitive deficits in older individuals. The MGH study, however, is among the first to reveal that this association is influenced by the presence of cortical amyloid in unimpaired older adults, even when depression symptoms are mild to moderate. Data were collected by researchers over a seven-year period from 276 community-dwelling older adults, all participants in the landmark Harvard Aging Brain Study (HABS). What they discovered was a significant link between worsening depression symptoms and declining cognition over two to seven years that was influenced by AD pathology, as measured by PET imaging of brain amyloid.

“Our findings offer evidence that in healthy older adults, depression symptoms together with brain amyloid may be associated with early changes in memory and in thinking,” explains Gatchel. “Depression symptoms themselves may be among the early changes in the preclinical stages of dementia syndromes. Just as importantly, these stages represent a clinical window of opportunity for closely monitoring at-risk individuals, and for potentially introducing interventions to prevent or slow cognitive decline.”

MGH researchers also learned from their extensive work that not all older adults with depression symptoms and cortical amyloid will experience failing cognition. Other risk factors investigated by the authors that could modify the relationship between depression and cognition include brain metabolism and volume of the hippocampus, the part of the brain associated with learning and forming of new memories. The authors also note that other mechanisms, including tau-mediated neurodegeneration, hypertension, hypercortisolemia and inflammation, may be involved and need to be investigated. 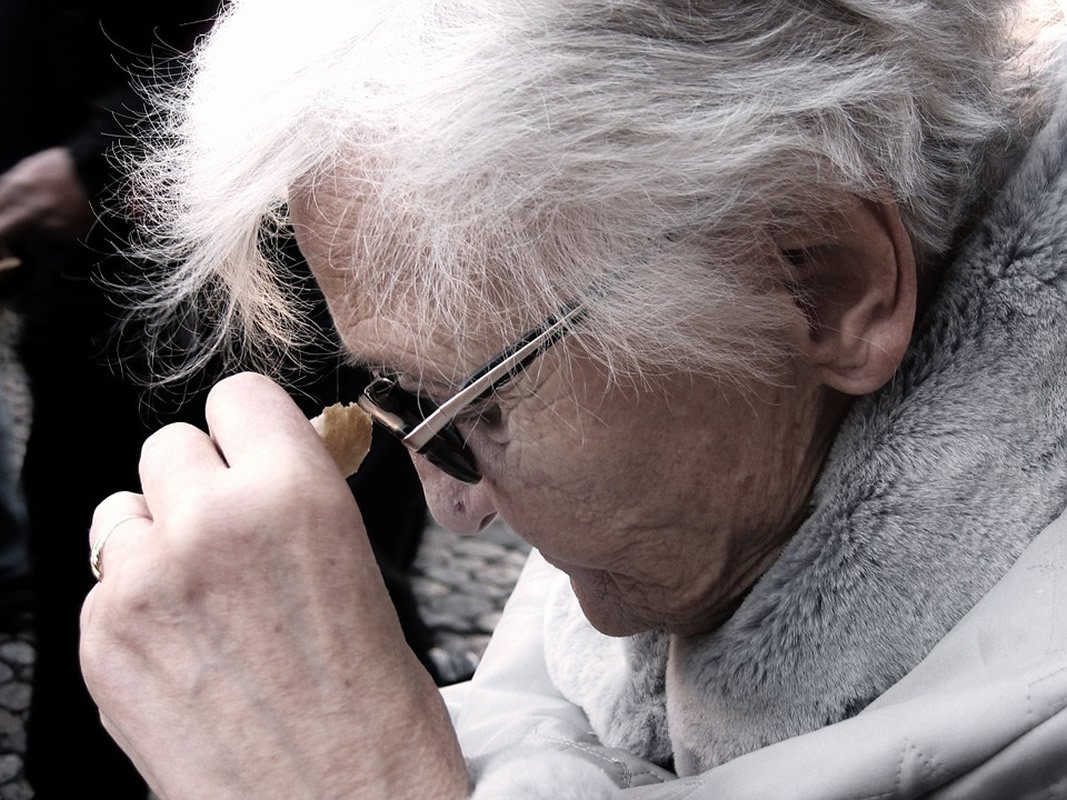 Past research has shown an association between depression and cognitive deficits in older individuals. The image is in the public domain.

“These findings underscore the fact that depression symptoms are multi-factorial and may actually work synergistically with amyloid and related processes to affect cognition over time in older adults,” notes Gatchel. “This is an area we will continue to actively study.”

The study will be presented at 2019 American Psychological Association Convention in Chicago.

Design, Setting, and Participants Participants from the Harvard Aging Brain Study, a cohort study, underwent annual assessments of depression and cognition and baseline cortical amyloid measurement (mean, 4.42 years; range, 2-7 years). Data collection was from September 2010 to August 2017 in a convenience sample of community-dwelling adults (276 participants, all cognitively unimpaired) with at most mild depression at entry.