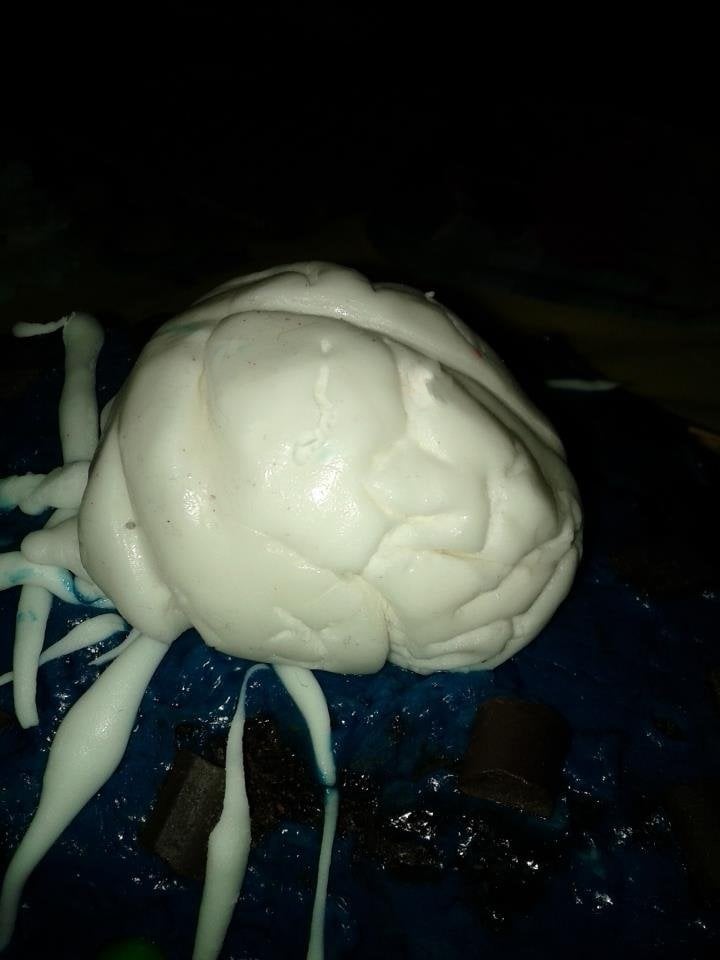 New research suggests a reason as to pictures and other cues for food do not affect us when we are full. According to the research, when insulin is applied to the ventral tegmental area (VTA) in mice, they no longer gravitate towards environments where food is offered. Image credited to Victoria Driscoll.
Home
Featured

New research from the University of British Columbia is shedding light on why enticing pictures of food affect us less when we’re full.

“We’ve known that insulin plays a role in telling us we’re satiated after eating, but the mechanism by which this happens is unclear,” says Stephanie Borgland, an assistant professor in UBC’s Dept. of Anesthesiology, Pharmacology and Therapeutics and the study’s senior author.

In the new study published online this week in Nature Neuroscience, Borgland and colleagues found that insulin; prompted by a sweetened, high-fat meal, affects the ventral tegmental area (VTA) of the brain, which is responsible for reward-seeking behaviour. When insulin was applied to the VTA in mice, they no longer gravitated towards environments where food had been offered.

“Insulin dulls the synapses in this region of the brain and decreases our interest in seeking out food,” says Borgland, “which in turn causes us to pay less attention to food-related cues.”

“There has been a lot of discussion around the environmental factors of the obesity epidemic,” Borgland adds, pointing to fast food advertising bans in Quebec, Norway, the U.K., Greece and Sweden. “This study helps explain why pictures or other cues of food affect us less when we’re satiated, and may help inform strategies to reduce environmental triggers of overeating.”

The VTA has also been shown to be associated with addictive behaviours, including illicit drug use. Borgland says better understanding of the mechanism in this region of the brain could, in the long run, inform diagnosis and treatment.