Summary: Eating a vegetarian diet rich in nuts, soy, and vegetables may have a neuroprotective advantage when it comes to reducing stroke risk.

People who eat a vegetarian diet rich in nuts, vegetables and soy may have a lower risk of stroke than people who eat a diet that includes meat and fish, according to a study published in the February 26, 2020, online issue of Neurology.

“Stroke is the second most common cause of death worldwide and a leading cause of disability,” said study author Chin-Lon Lin, M.D., of Tzu Chi University in Hualien, Taiwan. “Stroke can also contribute to dementia. If we could reduce the number of strokes by people making changes to their diets, that would have a major impact on overall public health.”

The study involved two groups of people from Buddhist communities in Taiwan where a vegetarian diet is encouraged, and smoking and drinking alcohol are discouraged. Approximately 30% of participants in both groups were vegetarians. Of the vegetarians, 25% were men. Researchers defined vegetarians as people who did not eat any meat or fish.

Researchers then looked at a national database to determine the numbers of strokes participants had during the course of the study.

In the first group of 5,050 people, there were 54 strokes. For ischemic strokes, which are strokes when blood flow to part of the brain is blocked, there were three strokes among 1,424 vegetarians, or 0.21%, compared to 28 strokes among 3,626 non-vegetarians, or 0.77%. After adjusting for age, sex, smoking and health conditions like high blood pressure and diabetes, researchers found vegetarians in this group had a 74% lower risk of ischemic stroke than non-vegetarians.

“Overall, our study found that a vegetarian diet was beneficial and reduced the risk of ischemic stroke even after adjusting for known risk factors like blood pressure, blood glucose levels and fats in the blood,” said Lin. “This could mean that perhaps there is some other protective mechanism that may protecting those who eat a vegetarian diet from stroke.”

One limitation of the study was that the diet of participants was only assessed at the start of the study, so it is not known if participants’ diets changed over time. Another limitation was that study participants did not drink or smoke, so results may not reflect the general population. Also, results from the study population in Taiwan may not be generalizable worldwide. Finally, there could be other factors, not accounted for, that might affect stroke risk.

Funding: The study was supported by the Taiwan Department of Health, the Buddhist Dalin Tzu Chi General Hospital, the Buddhist Tzu Chi Medical Foundation and the Taiwan Ministry of Science and Technology.

Vegetarian diet and incidence of total, ischemic, and hemorrhagic stroke in 2 cohorts in Taiwan

Objective
To determine how a vegetarian diet affects stroke incidence in 2 prospective cohorts and to explore whether the association is modified by dietary vitamin B12 intake.

Methods
Participants without stroke in the Tzu Chi Health Study (cohort 1, n = 5,050, recruited in 2007–2009) and the Tzu Chi Vegetarian Study (cohort 2, n = 8,302, recruited in 2005) were followed until the end of 2014. Diet was assessed through food frequency questionnaires in both cohorts at baseline. Stroke events and baseline comorbidities were identified through the National Health Insurance Research Database. A subgroup of 1,528 participants in cohort 1 were assessed for serum homocysteine, vitamin B12, and folate. Associations between vegetarian diet and stroke incidences were estimated by Cox regression with age as time scale, adjusted for sex, education, smoking, alcohol, physical activities, body mass index (only in cohort 1), hypertension, diabetes, dyslipidemia, and ischemic heart diseases.

Conclusion
Taiwanese vegetarian diet is associated with a lower risk of ischemic and hemorrhagic strokes.

Feel Free To Share This Diet and Stroke News. 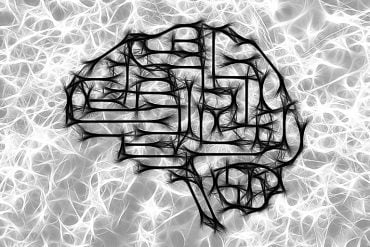 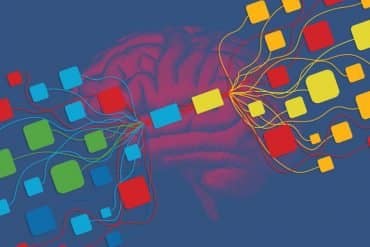