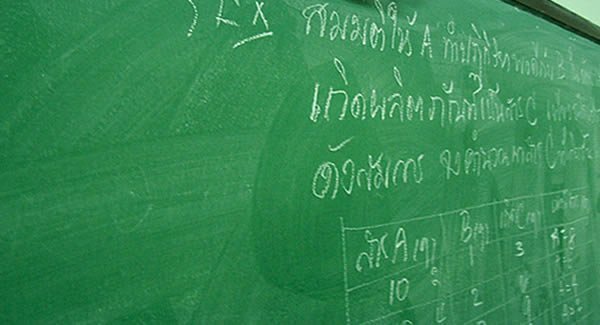 Learning and Memory Not Boosted by High Levels of SIRT1

Previous research showed that mice with SIRT1 genes knocked out had better protected neurons than those with SIRT1. The researchers suggest there is a trade off in protecting against neural toxicity and learning and memory functions involved with SIRT1.

This research should be important to neuroscientists working in subfields of learning, memory, synaptic plasticity, longevity, Alzheimer’s disease and neuroplasticity to name a few.

Much-studied protein involved in aging, and tied to red wine ingredient resveratrol, is required for recall in mice; but over-expression fails to improve performance

The findings, published this week in the Journal of Neuroscience, agree with research by a different team published online by Nature on July 11. Both studies found that mice lacking the protein SIRT1 exhibited impaired memory and learning, suggesting SIRT1’s importance to those functions.

However, the new study also found that boosting natural levels of SIRT1 protein did not improve learning or memory in the mice, raising questions about the case for supplementing a normal diet with sirtuin activators, a family of compounds targeted to activate SIRT1.

“The over-expression of SIRT1 did not improve memory, implying that increasing the amount of the protein may not enhance memory. Many more studies with different models are necessary, however, to rule this out,” said co-corresponding author Valter Longo, a molecular biologist in the USC Leonard Davis School of Gerontology with a joint appointment in the USC College of Letters, Arts and Sciences.

In mice, sirtuins have been shown to affect metabolism and other biological processes involved in aging. A number of studies have shown that resveratrol, a proposed sirtuin activator and much-advertised “anti-aging” ingredient in red wine, has beneficial effects on some aspects of health, though it does not prolong life in normal mice. However, it does improve the health and extends the life span of mice on a high fat diet.

The physiological functions of sirtuins in humans are under intense investigation, with many ongoing studies on the effects of sirtuin activators and inhibitors on various diseases.

“This is a very controversial topic since sirtuins have been shown to be both good and bad,” Longo noted. “In our previous studies [in mice and mammalian cells], for example, we showed that it was the absence of SIRT1 that protected neurons.

“So maybe there is a trade-off between protection against toxicity and function such as that which is essential for learning and memory.”

In the Longo group’s study, mice missing the SIRT1 gene not only had cognitive problems, but also physical defects in their neural networks. The neurons of such mice had simpler structures with less branching and complexity indicators of a decreased ability to learn and adapt.

At the other end, mice engineered to over-express the SIRT1 gene performed no better on learning and memory tests than normal mice. Their brains did not show any adverse physical characteristics.

The research team consisted of first authors Ying Li of USC and Shaday Michan of Harvard Medical School and the Institutos Nacionales de Salud of Mexico; co-corresponding author Rafael de Cabo of the National Institute on Aging at the National Institutes of Health; a large group from USC, including Longo and Michel Baudry, professor of neurobiology; as well as collaborators from Harvard Medical School, the University of South Florida and the University of Ottawa.