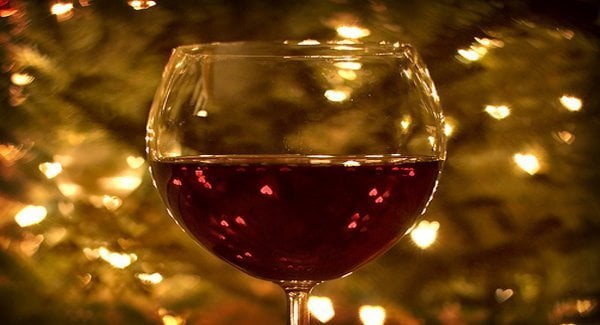 Researchers at MIT have discovered that Sirtuin1, a protein encoded by the SIRT1 gene, promotes synaptic plasticity and boosts memory. The findings could assist in creating new drugs to help combat Alzheimer’s disease and other neurological diseases.

MIT researchers find that Sirtuin1 may boost memory and learning ability
Discovery could lead to new drugs to fight Alzheimer’s, other neurological diseases

The same molecular mechanism that increases life span through calorie restriction may help boost memory and brainpower, researchers at MIT’s Picower Institute for Learning and Memory report in the July 11 issue of Nature.

Resveratrol, found in wine, has been touted as a life-span enhancer because it activates a group of enzymes known as sirtuins, which have gained fame in recent years for their ability to slow the aging process. Now MIT researchers report that Sirtuin1 — a protein that in humans is encoded by the SIRT1 gene — also promotes memory and brain flexibility.

The work may lead to new drugs for Alzheimer’s disease and other debilitating neurological diseases.

“We have now found that SIRT1 activity also promotes plasticity and memory,” said Tsai, Picower Professor of Neuroscience and a Howard Hughes Medical Institute investigator. “This result demonstrates a multi-faceted role of SIRT1 in the brain, further highlighting its potential as a target for the treatment of neurodegeneration and conditions with impaired cognition, with implications for a wider range of central nervous system disorders.”

In separate work at MIT, researchers discovered that the sir2 (silent information regulator) gene is a key regulator of longevity in both yeast and worms. Ongoing studies are exploring whether this highly conserved gene also governs longevity in mammals.

The mammalian version of the gene, SIRT1, seems to have evolved complex systemic roles in cardiac function, DNA repair and genomic stability. SIRT1 is thought to be a key regulator of an evolutionarily conserved pathway that allows organisms to cope with adversity. These genes and the enzymes they produce are part of a feedback system that enhances cell survival during times of stress, especially a lack of food.

Recent studies linked SIRT1 to normal brain physiology and neurological disorders. However, it was unknown if SIRT1 played a role in higher-order brain functions.

The Picower Institute study shows that SIRT1 enhances synaptic plasticity, the connections among neurons, and memory formation. These findings demonstrate a new role for SIRT1 in cognition and a previously unknown mechanism by which SIRT1 regulates these processes.

MicroRNAs are small RNA molecules encoded in the genomes of plants and animals. These gene regulators are involved in many aspects of normal and abnormal brain function. The Picower study found that SIRT1 aids memory and synaptic plasticity through a previously unknown microRNA-based mechanism: SIRT1 keeps a specific microRNA in check, allowing key plasticity proteins to be expressed.

In addition to helping neurons survive, SIRT1 also has a direct role in regulating normal brain function, demonstrating its value as a potential therapeutic target for the treatment of the central nervous system.