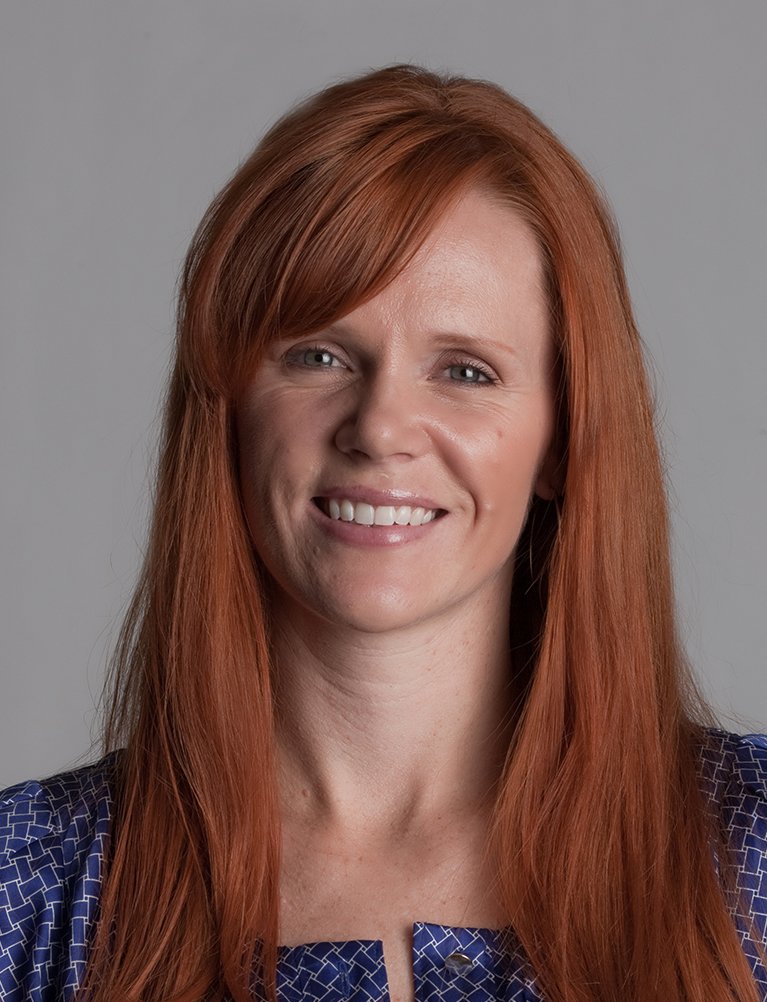 Researchers have discovered microRNA miR-182 plays a critical role in the development of memory in the amygdala. Image credited to Scripps.
Home
Featured

It takes a lot to make a memory. New proteins have to be synthesized, neuron structures altered. While some of these memory-building mechanisms are known, many are not. Some recent studies have indicated that a unique group of molecules called microRNAs, known to control production of proteins in cells, may play a far more important role in memory formation than previously thought.

Now, a new study by scientists on the Florida campus of The Scripps Research Institute has for the first time confirmed a critical role for microRNAs in the development of memory in the part of the brain called the amygdala, which is involved in emotional memory. The new study found that a specific microRNA—miR-182 was deeply involved in memory formation within this brain structure.

“No one had looked at the role of microRNAs in amygdala memory,” said Courtney Miller, a TSRI assistant professor who led the study. “And it looks as though miR-182 may be promoting local protein synthesis, helping to support the synapse-specificity of memories.”

In the new study, published in the Journal of Neuroscience, the scientists measured the levels of all known microRNAs following an animal model of learning. A microarray analysis, which enables rapid genetic testing on a large scale, showed that more than half of all known microRNAs are expressed in the amygdala. Seven of those microRNAs increased and 32 decreased when learning occurred.

The study found that, of the microRNAs expressed in the brain, miR-182 had one of the lowest levels and these decreased further with learning. Despite these very low levels, its overexpression prevented the formation of memory and led to a decrease in proteins that regulate neuronal plasticity (neurons’ ability to adapt) through changes in structure.

These findings suggest that learning-induced suppression of miR-182 is a main supporting factor in the formation of long-term memory in the amagdala, as well as an underappreciated mechanism for regulating protein synthesis during memory consolidation, Miller said.

Further analysis identified miR-182 as a repressor of proteins that control actin—a major component of the cytoskeleton, the scaffolding that holds cells together.

“We know that memory formation requires changes in dendritic spines on the neurons through regulation of the actin cytoskeleton,” Miller said. “When miR-182 is suppressed through learning it halts, at least in part, repression of actin-regulating proteins, so there’s a good chance that miR-182 exerts important control over the actin cytoskeleton.”

Miller is now interested in whether or not high levels of miR-182 accumulate in the aging brain, something that would help to explain a tendency toward memory loss in the elderly. She also notes that other research has shown that animal models lacking miR-182 had no significant physical or cellular abnormalities, suggesting that miR-182 could be a viable target for drug discovery.