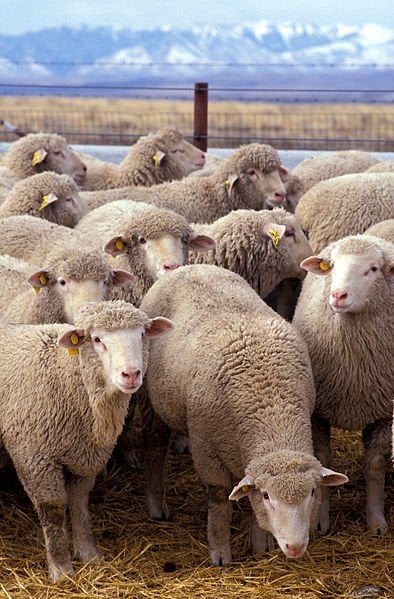 New Danish/Italian research shows how medicine for the brain can be absorbed through the nose. This paves the way to more effective treatment of neurological diseases like Alzheimer’s and tumors in the brain.

A big challenge in medical science is to get medicine into the brain when treating patients with neurological diseases. The brain will do everything to keep foreign substances out and therefore the brains of neurological patients fight a constant, daily battle to throw out the medicine prescribed to help the patients.

The problem is the so-called blood-brain barrier, which prevents the active substances in medicine from travelling from the blood into the brain.

“The barrier is created because there is extremely little space between the cells in the brain’s capillar walls. Only very small molecules can enter through these openings and become active in the brain. And for the substances which finally get in, a new problem arises: The brain will do anything to throw them out again”, explains assistant professor, Massimiliano di Cagno from in the Department of Physics, Chemistry and Pharmacy.

On this background science is looking for alternative pathways to the brain – and the nose is a candidate receiving much attention. From cocaine abusers it is well known that a substance can be absorbed through the nose and reach the brain extremely effective.

“It is very interesting to investigate if medical drugs can do the same”, says di Cagno.

But there are many challenges to be solved before patients can be prescribed medication to be taken nasally.

“One of the biggest challenges is getting the olfactory bulb to absorb the substances aimed for the brain”, explains di Cagno.

Together with Barbara Luppi from the University of Bologna in Italy he therefore investigated how to improve access to the olfactory bulb.

“It’s all done at nano-level, and the challenge is to find the vehicles that can transport the required medicine to the brain. In our attempts to come up with efficient vehicles we now point at some special liposomes and polymers that can bring an active substance to the olfactory bulb more than 2-3 times more efficiently than when using the standard techniques”, explains di Cagno.

Liposomes are small spheres of fat, which is often used to protect active substance and carry them into the body. Polymers are long molecules that can be attached to the liposomes so that they can be made to look like water and thus not be rejected by the body’s immune system.

The improved efficiency is very important for the development of future medicines for neurological diseases. Today a pill has to contain millions of times more active ingredients than the brain needs to fight the disease. But because the blood-brain barrier is so effective and the brain so good at throwing foreign substances out, you have to send an extreme amount of active substances towards the brain.

“In a pill patients receive extremely more medicine than they need, and when we talk about medicines with severe and unpleasant side effects, it is not good. It is therefore very important that we get better at delivering exactly the amount of active substances needed – and no more”, says di Cagno.

The new liposomes and polymers from his and Barbara Luppi’s work can not only carry the active ingredients efficiently through the slimy mucosa of a nose, so that they can reach the olfactory bulb. They can also do it over a longer time.

“We want to develop a vehicle that can release the active ingredients over a long time, over many hours, so the patients do not have to spray their nose too many times a day. In our experiments we still saw active substances being released after three hours, and we are very happy with that. One must remember that the nasal mucosa is constantly working to remove foreign objects and substances”, says di Cagno.

The researchers performed their tests on the mucous membranes (mucosa) of sheep. Sheep and human mucosa and the mucinous secretions it produces in the nose are very similar. The sheep’s mucosa were cleaned, distributed on a tissue and then stretched over a container. In the container the researchers placed an active substance, hydrocortisone, that had been put inside different kinds of vehicles. After this the researchers observed how effectively and for how long time the various vehicles transported the hydrocortisone through the mucosa.

Besides Massimiliano di Cagno the professors Martin and Anette Brandl from the Institute of Physics and Chemistry at SDU also work in this field of research.

Notes about this neurology and neuropharmacology research