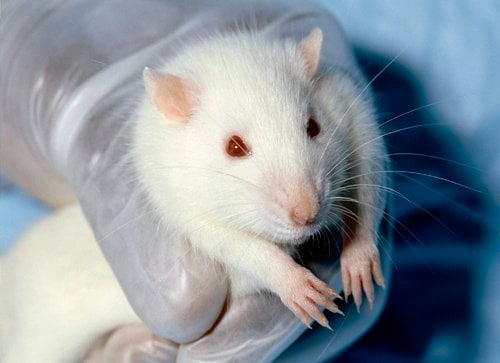 “Dr. Lin’s findings represent a significant milestone for Neuralstem. They are the first to show how our human spinal cord-derived stem cell product, NSI-566RSC, currently in a clinical trial for ALS, and which we expect to be in another clinical trial for spinal cord injury, also works in the stroke brain,” said Dr. Karl Johe, Ph.D., Neuralstem’s Chief Scientific Officer and Chairman of the Board of Directors. “Our proposed treatment for paralysis due to stroke will involve transplantation near the motor tracts close to the stroke lesion in the brain in order to promote regeneration and repair. While the trial protocol for ALS and chronic spinal cord injury involves transplantation into the spinal cord, and that for stroke will involve transplantation into the brain, we are nevertheless targeting the circuitry that controls motor function in each indication. We are developing clinical programs for stroke in both the U.S. and Taiwan, and hope to start our first trial in 2011.”