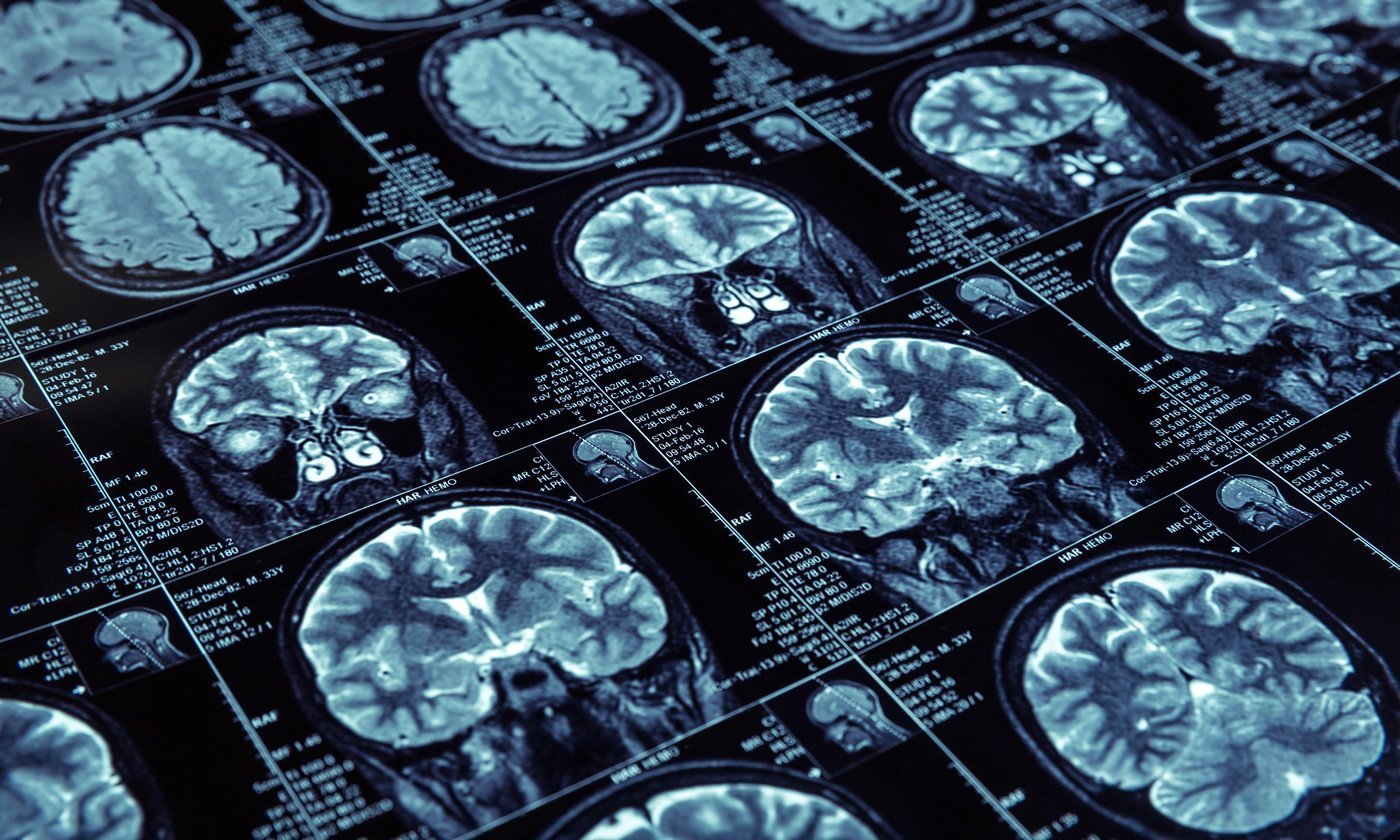 Bacterial imbalance in the gut is linked with Alzheimer’s disease, autism and other brain disorders, yet the exact causes are unclear. Image is credited to RMIT University.

Bacterial imbalance in the gut is linked with Alzheimer’s disease, autism, and other brain disorders, yet the exact causes are unclear.

Senior author Associate Professor Elisa Hill-Yardin said these changes could be contributing to bacterial imbalance and exacerbating the core symptoms of neurological diseases.

“Mucus is a critical protective layer that helps balance good and bad bacteria in your gut but you need just the right amount – not too little and not too much,” Hill-Yardin said.

“Researchers have previously shown that changes to intestinal mucus affect the balance of bacteria in the gut but until now, no-one has made the connection between gut mucus and the brain.

“Our review reveals that people with autism, Parkinson’s disease, Alzheimer’s and Multiple Sclerosis have different types of bacteria in their gut mucus compared with healthy people, and different amounts of good and bad bacteria.

“It’s a new gut-brain connection that opens up fresh avenues for scientists to explore, as we search for ways to better treat disorders of the brain by targeting our ‘second brain’ – the gut.”

Gut mucus is different depending on where it’s found in the gastrointestinal tract – in the small intestine it’s more porous so nutrients from food can be easily absorbed, while in the colon, the mucus is thick and should be impenetrable to bacteria.

The mucus is full of peptides that kill bacteria, especially in the small intestine, but it can also act as an energy source, feeding some of the bacteria that live inside it.

Scientists are learning that brain disorders can affect neurons in the gut. For example, RMIT researchers have shown that neurons in both the brain and the gut nervous systems are affected in autism.

Hill-Yardin said severe gut dysfunction could exacerbate the symptoms of brain disorders, significantly affecting quality of life for patients and their families.

“If we can understand the role that gut mucus plays in brain disease, we can try to develop treatments that harness this precise part of the gut-brain axis,” she said.

“Our work shows that microbial engineering, and tweaking the gut mucus to boost good bacteria, have potential as therapeutic options for neurological disorders.”

Hill Yardin, an ARC Future Fellow and Vice-Chancellor’s Senior Research Fellow at RMIT, led the review with collaborators from University of Melbourne and La Trobe University.

The role of the gastrointestinal mucus system in intestinal homeostasis: implications for neurological disorders

Mucus is integral to gut health and its properties may be affected in neurological disease. Mucus comprises a hydrated network of polymers including glycosylated mucin proteins. We propose that factors that influence the nervous system may also affect the volume, viscosity, porosity of mucus composition and subsequently, gastrointestinal (GI) microbial populations. The gut has its own intrinsic neuronal network, the enteric nervous system, which extends the length of the GI tract and innervates the mucosal epithelium. The ENS regulates gut function including mucus secretion and renewal. Both dysbiosis and gut dysfunction are commonly reported in several neurological disorders such as Parkinson’s and Alzheimer’s disease as well in patients with neurodevelopmental disorders including autism. Since some microbes use mucus as a prominent energy source, changes in mucus properties could alter, and even exacerbate, dysbiosis-related gut symptoms in neurological disorders. This review summarizes existing knowledge of the structure and function of the mucus of the GI tract and highlights areas to be addressed in future research to better understand how intestinal homeostasis is impacted in neurological disorders.