Why Are Memories Attached to Emotions so Strong? 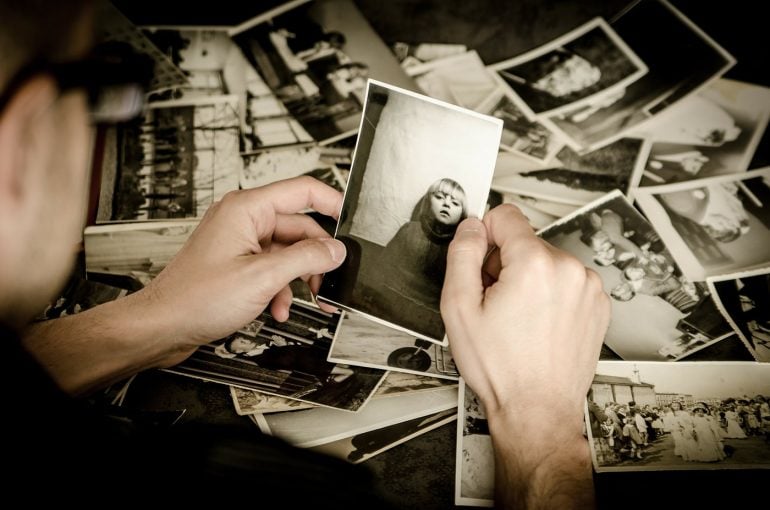 What's still a mystery is why these memories, recorded by the brain's hippocampus, become so strong. Image is in the public domain.

Summary: Hippocampal neurons that respond to fearful stimuli relay that information to the amygdala. These neurons synchronize when memories of the stimuli are later recalled. The synchrony is critical to establish fear memories and the greater the synchrony, the stronger the memory becomes.

Most people can remember where they were on 9/11, or what the weather was like on the day their first child was born. Memories about world events on Sept 10, or lunch last Tuesday, have long been erased.

Why are memories attached to emotions so strong?

“It makes sense we don’t remember everything,” says René Hen, PhD, professor of psychiatry and neuroscience at Columbia University Vagelos College of Physicians and Surgeons. “We have limited brain power. We only need to remember what’s important for our future wellbeing.”

Fear, in this context, is not just a momentary feeling but a learning experience critical to our survival. When a new situation makes us fearful, the brain records the details in our neurons to help us avoid similar situations in the future, or use appropriate caution.

What’s still a mystery is why these memories, recorded by the brain’s hippocampus, become so strong.

To find out, Hen and Jessica Jimenez, an MD/PhD student at Columbia, placed mice into new, frightening environments and recorded the activity of hippocampal neurons that reach out to the brain’s fear center (the amygdala). The neurons’ activity was also recorded a day later when the mice tried to retrieve memories of the experience.

Unsurprisingly, neurons that respond to the frightening environment send that information to the brain’s fear center.

“What was surprising was that these neurons were synchronized when the mouse later recalled the memory,” Hen says.

“We saw that it’s the synchrony that is critical to establish the fear memory, and the greater the synchrony, the stronger the memory,” Jimenez adds. “These are the types of mechanisms that explain why you remember salient events.”

How and when synchronization occurs is still unknown, but the answer could reveal the inner workings of the brain that create lifelong memories and lead to new treatments for posttraumatic stress disorder.

“In people with PTSD, many similar events remind them of the original frightening situation,” Hen says, “and it’s possible that synchronization of their neurons has become too strong.”

“We’re really trying to dig into the mechanisms of how emotional memories form to find better treatments for people with PTSD and memory disorders in general.”

René Hen, PhD, also is director of the Division of Systems Neuroscience in the Department of Psychiatry.

JCJ, SCL, and JEB are MD/PhD students at Columbia University Vagelos College of Physicians and Surgeons.

Ventral hippocampal CA1 (vCA1) projections to the amygdala are necessary for contextual fear memory. Here we used in vivo Ca2+ imaging in mice to assess the temporal dynamics by which ensembles of vCA1 neurons mediate encoding and retrieval of contextual fear memories. We found that a subset of vCA1 neurons were responsive to the aversive shock during context conditioning, their activity was necessary for memory encoding, and these shock-responsive neurons were enriched in the vCA1 projection to the amygdala. During memory retrieval, a population of vCA1 neurons became correlated with shock-encoding neurons, and the magnitude of synchronized activity within this population was proportional to memory strength. The emergence of these correlated networks was disrupted by inhibiting vCA1 shock responses during memory encoding. Thus, our findings suggest that networks of cells that become correlated with shock-responsive neurons in vCA1 are essential components of contextual fear memory ensembles.

The ‘Bystander Effect’ Is Real; But Research Shows That When More People Witness Violence, It’s More Likely Someone Will Step up and Intervene