Cappuccino, latte or short black, coffee is one of the most commonly consumed drinks in the world. But whether it’s good or bad for your health can be clarified by genetics, as a world-first study from the University of South Australia’s Australian Centre for Precision Health shows that excess coffee consumption can cause poor health.

Using data from over 300,000 participants in the UK Biobank, researchers examined connections between genetically instrumented habitual coffee consumption and a full range of diseases, finding that too much coffee can increase the risk of osteoarthritis, arthropathy (joint disease) and obesity.

In earlier research conducted by Professor Hyppönen and team, six cups of coffee a day were considered the upper limit of safe consumption.

“Globally, we drink around three billion cups of coffee each day, so it makes sense to explore the pros and cons of this on our health,” Professor Hyppönen says.

“Typically, the effects of coffee consumption are investigated using an observational approach, where comparisons are made against non-coffee-drinkers. But this can deliver misleading results.

“In this study, we used a genetic approach – called MR-PheWAS analysis – to establish the true effects of coffee consumption against 1117 clinical conditions. 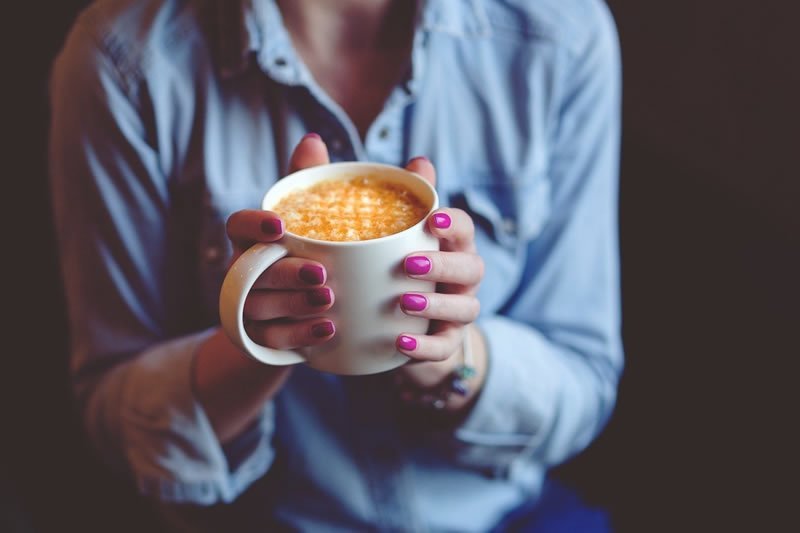 “But it also showed that habitual coffee consumption increased the risks of three diseases: osteoarthritis, arthropathy and obesity, which can cause significant pain and suffering for individuals with these conditions.”

Professor Hyppönen says the prevalence of these conditions in Australia and around the world shows how important it is to determine possible causes and influencers of the diseases.

“For people with a family history of osteoarthritis or arthritis, or for those who are worried about developing these conditions, these results should act as a cautionary message.

“The body generally sends powerful messages with respect to coffee consumption, so it’s imperative that individuals listen to these when consuming coffee. “While these results are in many ways reassuring in terms of general coffee consumption, the message we should always remember is consume coffee in moderation – that’s the best bet to enjoy your coffee and good health too.”

Background
Coffee is the most commonly consumed beverage in the world after water, however the debate as to whether coffee consumption is beneficial or detrimental to health continues. Current evidence of the link between coffee and health outcomes is predominately observational, thus subject to methodological issues such a confounding and reverse causation.

Methods
This Mendelian randomisation phenome-wide association study (MR-PheWAS) used information from up to 333,214 participants of White-British ancestry in the UK Biobank to examine the causal association between genetically instrumented habitual coffee consumption and the full range of disease outcomes. We constructed a genetic risk score for habitual coffee consumption and screened for associations with disease outcomes across 1117 case-control series. All signals under false discovery rate controlled threshold (5.8 × 10 −4) were followed by Mendelian randomisation (MR) analyses, with replication in independent data sources where possible.