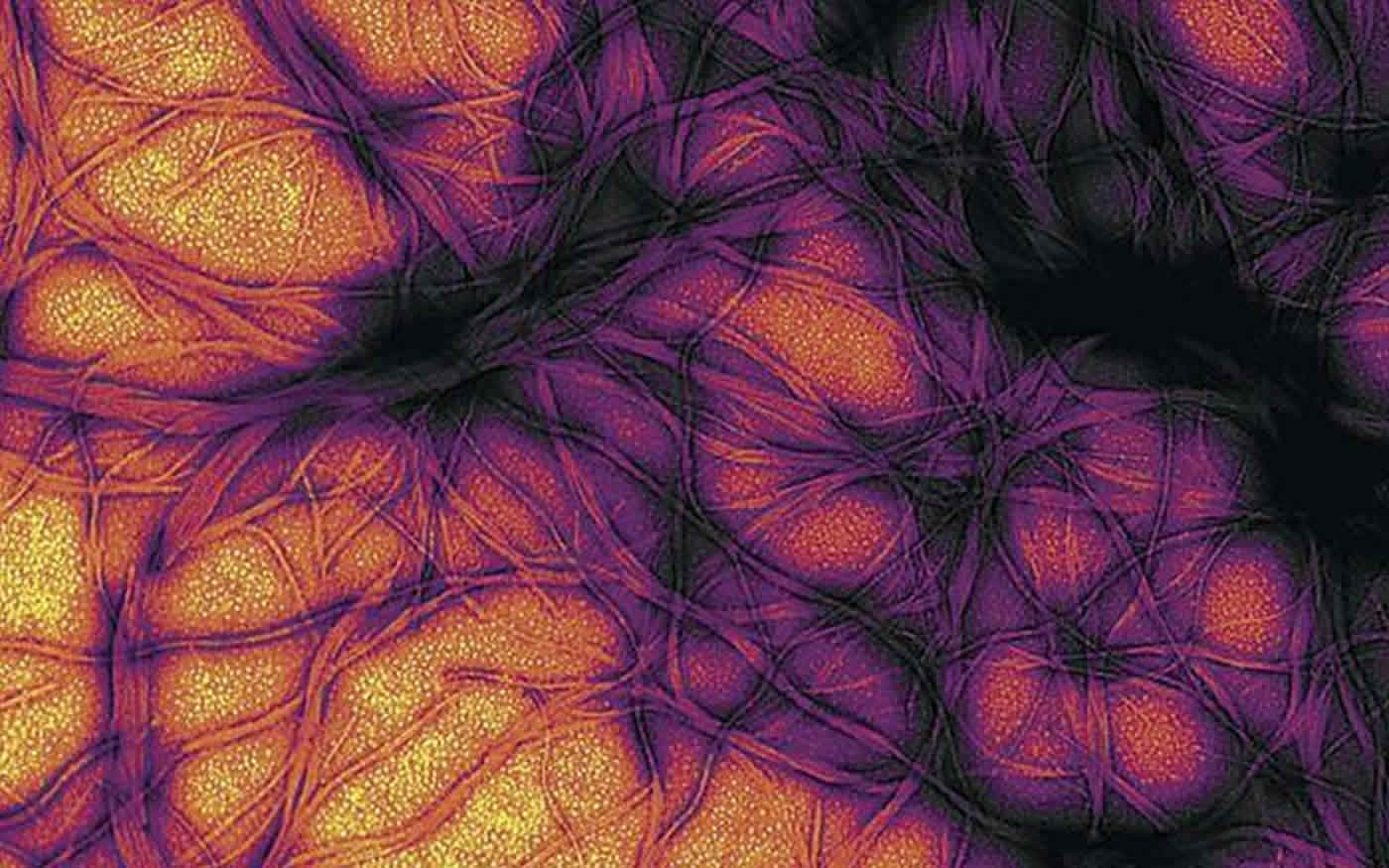 The Eyes Have It: Prions in Eyes of Those with sCJD

Summary: Researchers have found evidence of sCJD related prions in the eyes of patients. The findings could lead to new diagnostics for the disease and help prevent transmission.

By the time symptoms of sporadic Creutzfeldt-Jakob disease (sCJD) are typically discovered, death is looming and inevitable. But, in a new study, researchers at University of California San Diego School of Medicine with colleagues at the National Institutes of Health and UC San Francisco, report finding tell-tale evidence of the condition’s infectious agent in the eyes of deceased sCJD patients, making the eye a potential source for both early CJD detection and prevention of disease transmission.

Writing in the November 20 issue of the journal mBio, co-corresponding author Christina J. Sigurdson, DVM, PhD, professor of pathology at UC San Diego and UC Davis, and colleagues discovered high levels of prions in the eyes of 11 deceased patients, all with confirmed sCJD.

“Almost half of sCJD patients develop visual disturbances, and we know that the disease can be unknowingly transmitted through corneal graft transplantation,” said Sigurdson. “But distribution and levels of prions in the eye were unknown. We’ve answered some of these questions. Our findings have implications for both estimating the risk of sCJD transmission and for development of diagnostic tests for prion diseases before symptoms become apparent.”

Prions are misshapen forms of a normally harmless protein. It is not known what causes the normal prion protein to misfold and become pathogenic. In humans, prions accumulating in the brain produce lesions that can lead to rapidly progressive neurodegeneration. Patients commonly die within a year of diagnosis.

Sporadic CJD is the most common form of the disease (85 percent of cases); patients have no known risk factors. Hereditary CJD involves a genetic mutation associated with CJD, and approximately 10 to 15 percent of CJD cases in the United States are hereditary. In acquired CJD, the disease is transmitted by exposure to the brain or nervous system tissue, usually through certain medical procedures, such as corneal grafts. Rare cases involve persons eating meat from cattle affected by a disease similar to CJD called bovine spongiform encephalopathy or “mad cow disease.”

Sigurdson, with co-corresponding authors Michael D. Geschwind, MD, PhD, professor of neurology at University of California San Francisco Memory and Aging Center, Byron Caughey, PhD, at the NIH Rocky Mountain Laboratories in Montana, and others sampled eyes and then NIH researchers used a highly sensitive real-time assay called the RT-QuIC test developed by Caughey to measure postmortem prion seeding in different tissues of the eye, such as cornea, lens, ocular fluid, retina and optic nerve. Prions were found throughout the eyes of all eleven tested sCJD patients (who had agreed to donate their eyes upon death), with the highest seed levels in the retina — in some cases only slightly lower than in the brain. Analyses of the eyes from six control samples without diagnosed sCJD were negative for prions.

“Collectively, these results reveal that sCJD patients accumulate prion seeds throughout the eye, indicating the potential diagnostic utility as well as a possible biohazard,” wrote the authors.

The RT-QuIC test is used by clinicians to diagnose sCJD in people, usually through cerebrospinal fluid and nasal brushings. The researchers plan to further evaluate its utility in eye tests, and expand to evaluate the eyes of patients with Alzheimer’s disease, Parkinson’s disease or dementia with Lewy bodies to determine whether aggregated proteins from those conditions are present.

In the meantime, the authors recommended that ophthalmology exams employ either single-use instruments or equipment decontamination procedures to eliminate risk of prion transmission from patient to patient. And they said they hoped the findings would spur greater efforts to develop corneal grafting techniques, such as biosynthetic corneas, to eliminate iatrogenic disease transmission.

Feeling Lonely? What We Want From Our Relationships Can Change With Age

Sporadic Creutzfeldt-Jakob disease (sCJD) is the most common prion disease in humans and has been iatrogenically transmitted through corneal graft transplantation. Approximately 40% of sCJD patients develop visual or oculomotor symptoms and may seek ophthalmological consultation. Here we used the highly sensitive real-time quaking-induced conversion (RT-QuIC) assay to measure postmortem prion seeding activities in cornea, lens, ocular fluid, retina, choroid, sclera, optic nerve, and extraocular muscle in the largest series of sCJD patient eyes studied by any assay to date. We detected prion seeding activity in 100% of sCJD eyes, representing three common sCJD subtypes, with levels varying by up to 4 log-fold among individuals. The retina consistently showed the highest seed levels, which in some cases were only slightly lower than brain. Within the retina, prion deposits were detected by immunohistochemistry (IHC) in the retinal outer plexiform layer in most sCJD cases, and in some eyes the inner plexiform layer, consistent with synaptic prion deposition. Prions were not detected by IHC in any other eye region. With RT-QuIC, prion seed levels generally declined in eye tissues with increased distance from the brain, and yet all corneas had prion seeds detectable. Prion seeds were also present in the optic nerve, extraocular muscle, choroid, lens, vitreous, and sclera. Collectively, these results reveal that sCJD patients accumulate prion seeds throughout the eye, indicating the potential diagnostic utility as well as a possible biohazard.

IMPORTANCE Cases of iatrogenic prion disease have been reported from corneal transplants, yet the distribution and levels of prions throughout the eye remain unknown. This study probes the occurrence, level, and distribution of prions in the eyes of patients with sporadic Creutzfeldt-Jakob disease (sCJD). We tested the largest series of prion-infected eyes reported to date using an ultrasensitive technique to establish the prion seed levels in eight regions of the eye. All 11 cases had detectable prion seeds in the eye, and in some cases, the seed levels in the retina approached those in brain. In most cases, prion deposits could also be seen by immunohistochemical staining of retinal tissue; other ocular tissues were negative. Our results have implications for estimating the risk for iatrogenic transmission of sCJD as well as for the development of antemortem diagnostic tests for prion diseases.