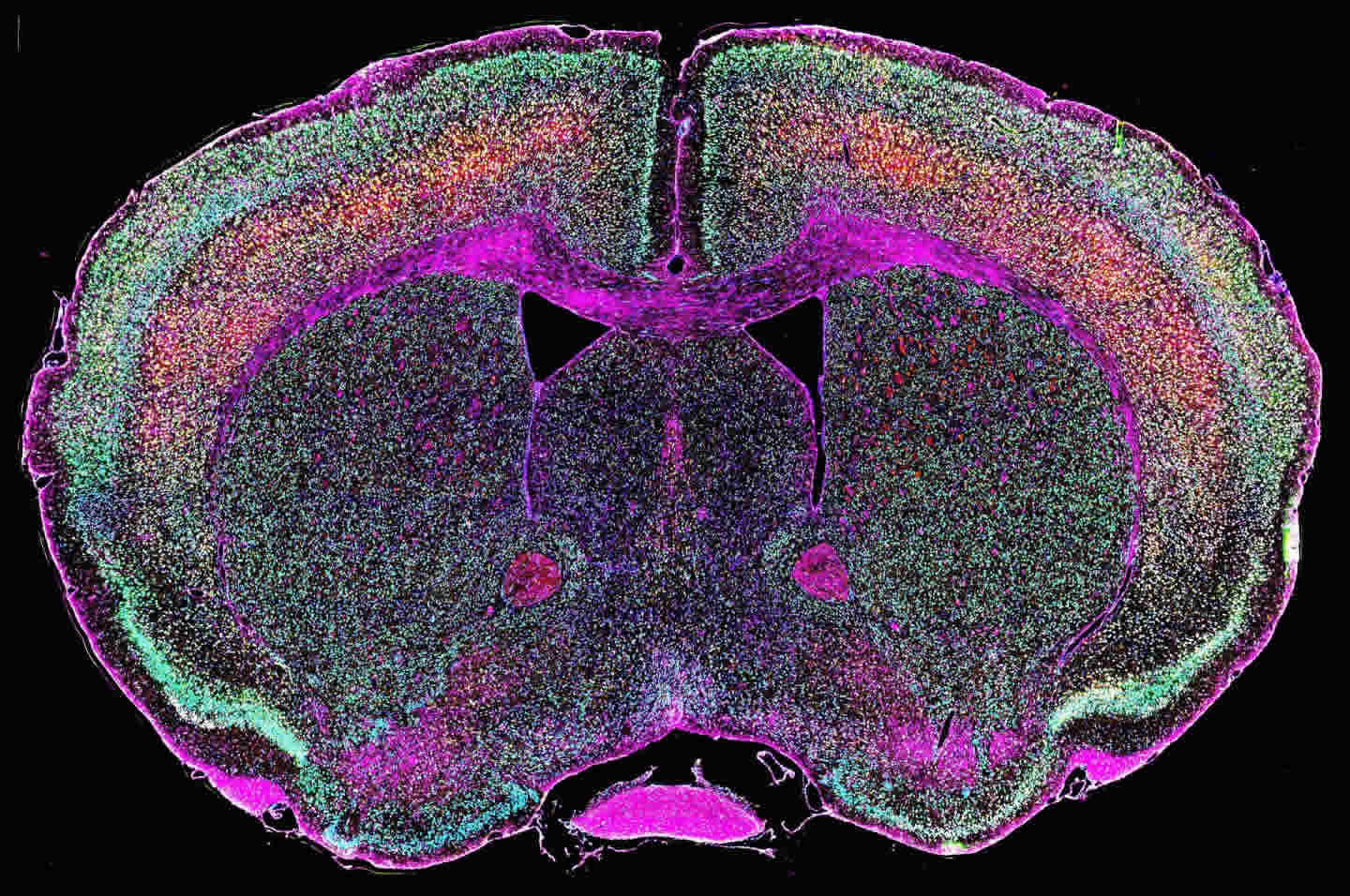 Dormant Viral Gene May Cause Some Forms of ALS

Scientists at the National Institutes of Health discovered that reactivation of ancient viral genes embedded in the human genome may cause the destruction of neurons in some forms of amyotrophic lateral sclerosis (ALS). The results, published in Science Translational Medicine, suggest a link between human endogenous retroviral genes (HERVs) and ALS. The findings also raise the question of whether antiretroviral drugs, similar to those used for suppressing HIV, may help some ALS patients.

For generations, humans have been passing on genetic remnants of HERV infections that may have happened millions of years ago. Although nearly eight percent of the normal human genome is made up of these genes, very little is known about their role in health and disease.

“People call the genes for these viruses junk DNA. Our results suggest they may become activated during ALS,” said Avindra Nath, M.D., clinical director at the NIH’s National Institute of Neurological Disorders and Stroke (NINDS) and a senior author of the study. “Ultimately we hope the results will lead to effective treatments for a heartbreaking disorder.”

Currently, there is no effective treatment for the more than 12,000 Americans who live with ALS. This fatal disorder destroys neurons that control movements, including speaking, walking, breathing and swallowing. On rare occasions, HIV-infected, AIDS patients develop ALS-like symptoms. In many of these patients, the symptoms can be reversed by treatment with antiretroviral drugs. Previous studies found reverse transcriptase, a protein encoded by retroviral genes, in the blood of some ALS patients but its role in the disorder is unknown.

These observations prompted Dr. Nath and his team to explore the possible link between retroviruses and ALS. Unexpectedly they found that endogenous, or inherited, retroviruses may be involved with ALS.

Initially, they showed that brain samples from ALS patients had higher than normal levels of messenger RNA (mRNA) encoded by genes of the human endogenous retrovirus K (HERV-K). A protein encoded by a critical HERV-K gene, called env, was found in brain samples from ALS patients but not from healthy individuals or patients with Alzheimer’s disease. They also showed that activation of HERV-K genes killed healthy human neurons grown in petri dishes.

To test the role of HERVs in ALS, the scientists genetically modified mice so that their neurons activated the HERV-K env gene. The mice died earlier than normal and had problems with balance and walking that progressively worsened with age. When the scientists inspected the brains, spinal cords and muscles of these mice they found that only motor neurons, the cells that control movements and die in ALS, were damaged. Cells in other parts of the nervous system remained healthy.

“We showed that motor neurons may be susceptible to activation of these genes during ALS,” said Dr. Nath.

Finally the scientists showed that activation of HERV-K genes may be controlled by TDP-43, a gene-regulating protein that has been strongly linked to ALS and known to control HIV production. Genetically enhancing TDP-43 in human neurons increased the cells’ production of HERV-K mRNA and proteins whereas genetically blocking TDP-43 in other cells reduced HERV-K reverse transcriptase activity.

Avindra Nath, M.D., discusses results from a study he lead showing that HERV-K genes, a group of ancient, inherited retrovirus genes may awaken to cause some forms of ALS. Video courtesy of NINDS.

Dr. Nath and his team are now collaborating with the ALS center at Johns Hopkins University to study whether antiretroviral treatments are effective at controlling HERV-K replication in a subset of patients with ALS.

“We may have discovered a precision medicine solution for treating a neurodegenerative disorder,” said Dr. Nath.

About this ALS research

A large number of viral sequences are present in the human genome but remain silent. However, under pathological conditions, these viruses can get expressed. Li et al. now report that one such virus, human endogenous retrovirus-K, is expressed in neurons of a subpopulation of patients with amyotrophic lateral sclerosis (ALS), a progressive neurodegenerative disease. The envelope protein of this virus causes degeneration of neurons, and transgenic animals expressing this protein develop an ALS-like syndrome caused by nucleolar dysfunction in motor neurons. Reactivation of the virus is regulated by the transcription factor TDP-43. Thus, therapeutic approaches against this virus could potentially alter the course of the disease.