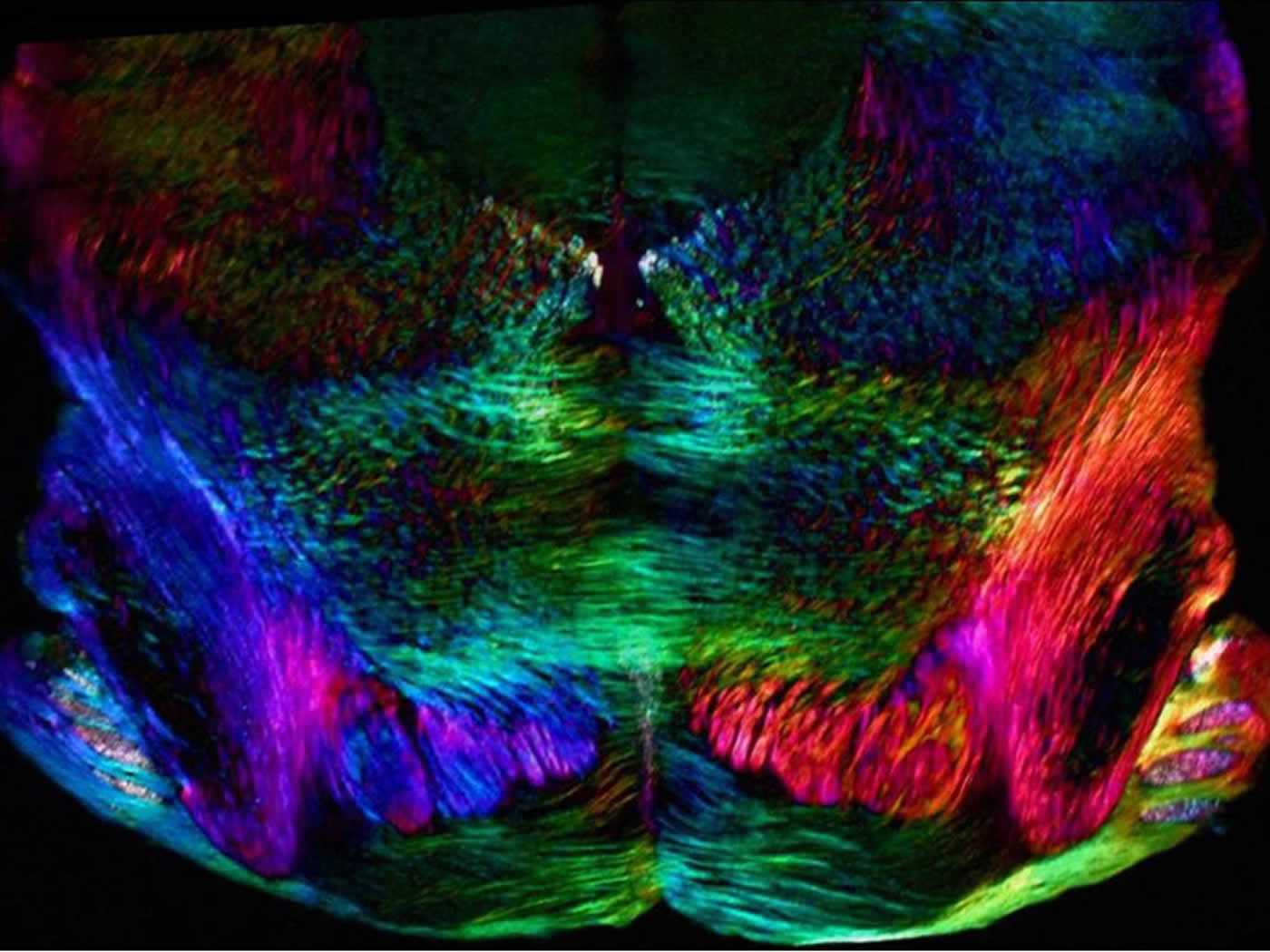 Summary: A new joint initiative, dubbed the International Brain Lab, will bring together researchers from around the world to investigate the neural mechanisms of learning and decision making.

Twenty one leading neuroscience groups from around the world, including seven from UCL, have formed a ‘virtual brain lab’ to test how the brain controls learning and decision making.

The £10 million International Brain Lab brings together groups from UK, USA, France, Switzerland and Portugal to uncover how complex networks of brain cells support our ability to learn and make decisions.

This new initiative, jointly funded by the Simons Foundation and Wellcome, involves seven research groups from across multiple UCL Faculties. These will be led by:

The different groups will work together to collectively understand a single behaviour in mice, a novel approach that will enable greater insight than any single lab could achieve alone. Understanding the brain’s mechanisms of learning and decision making is a crucial first step towards identifying the network dysfunctions that underlie mental health disorders.

The International Brain Lab presents a new model for neuroscience research, with investigators around the world working together, making use of an open platform for experiments, data organisation and data processing to enable joined-up working between labs in different locations.

“Everything we do, and every decision we make arises from the interactions of millions of neurons spread across our brains,” said Professor Kenneth Harris from UCL, one of the researchers behind the project. “In the past, individual neuroscience labs, working largely in isolation, have focused on understanding the fine details of how single parts of the brain work. But to understand how the brain makes decisions, we have to find out how all these regions work together. This is too big of a task for any single lab. By teaming up, we aim to understand large-scale brain activity in fine detail.”

The International Brain Lab will measure neuronal activity in mice, to understand the sequence of steps the brain uses to make decisions, such as the best way to obtain food. Half of the researchers will carry out experiments, using identical equipment and experimental conditions, with each lab making measurements in different brain regions.

Standardised experimental procedures across all labs will allow the data they produce to be combined into a unified, powerful data set that will be unprecedented in the field of neuroscience. Scientists can then explore how activity across different brain regions comes together to direct cognition and behaviour, a cohesive approach that is possible only when labs are working closely in concert.

The other half of the group will develop new tools for analysing that data, producing large scale neural models of decision making. They will also develop freely available software tools to enable scientists to collect and process their data in a standardised way, and share the data within the collaboration and with the wider world.

“The current lack of standardisation and data sharing in systems neuroscience makes it extremely difficult to integrate data across laboratories and experiments,” explains Alexandre Pouget, a professor at the University of Geneva and a researcher involved in the International Brain Lab. “This is possibly one of the primary impediments to the development of global theories of brain functions like decision making. The International Brain Lab aims to develop and implement data sharing standards at a scale not yet attempted in neuroscience.”

Dr Andrew Welchman, Head of Neuroscience and Mental Health at Wellcome, said: “Even the seemingly simple decisions we take for granted in everyday life involve the coordinated activity of many thousands of brain cells. A longstanding barrier in understanding the brain has been capturing and teasing apart this activity. The International Brain Lab will deploy state of the art technologies in a collaborative setting, with input from some of the leading experimental and theoretical neuroscientists on the planet. This could be transformative in helping us understand how the brain works.”