The Thalamus Helps the Cerebrum With Learning 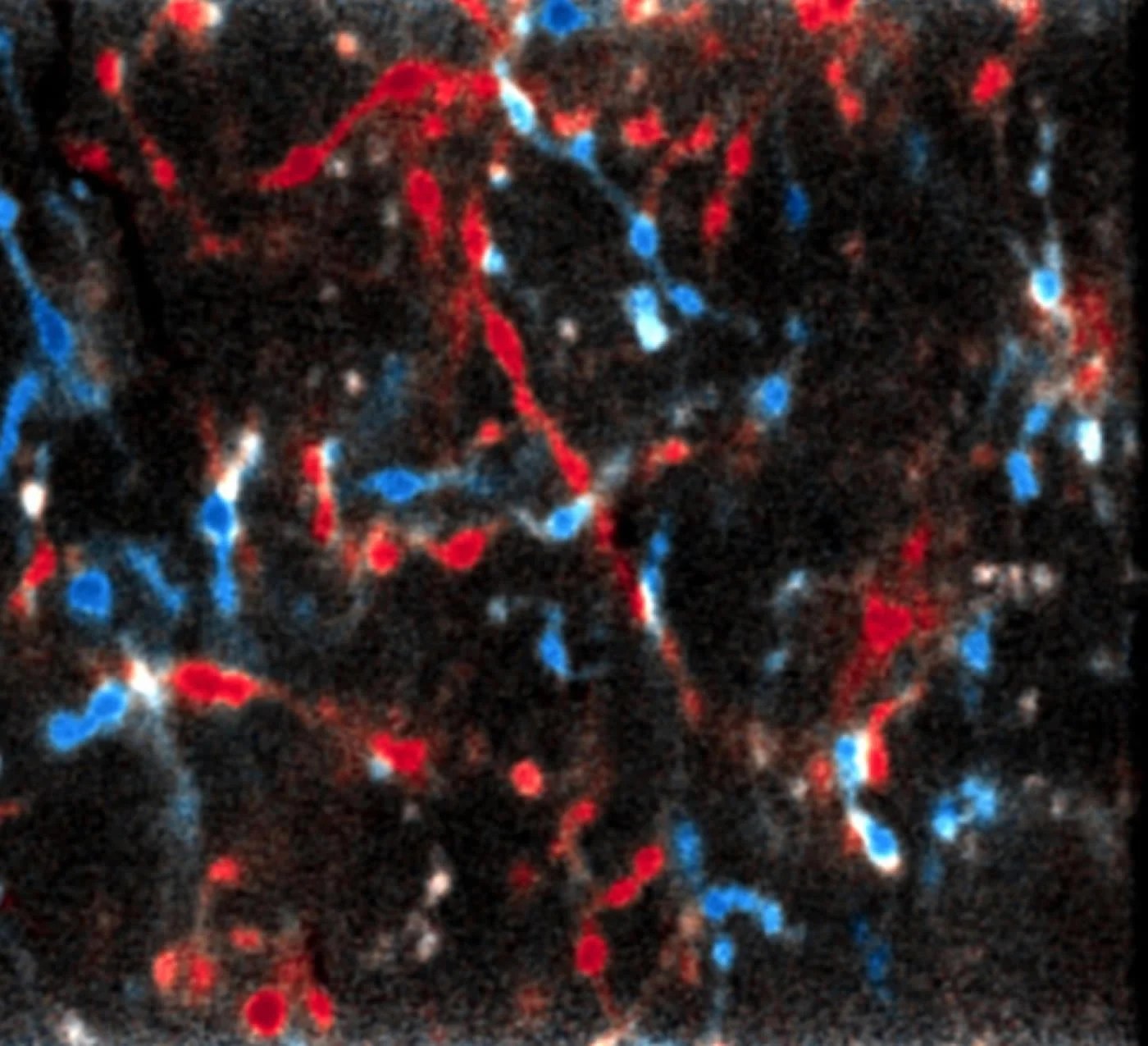 Summary: New findings from Max Plank Institute researchers challenges conventional belief about the role of the thalamus in learning. Researchers report the thalamus plays a far more active role in visual processing in the context of learning than previously thought.

The cerebral cortex is where we learn and think, form impressions of our environment, control conscious behaviour, and store memories. According to the textbooks, the upstream regions of the brain like the thalamus only contribute to these processes by forwarding information from the sensory organs to the corresponding regions of the cerebral cortex and filtering the information, if necessary. Scientists from the Max Planck Institute of Neurobiology have now shown that the textbook account will have to be revised in part. In the mouse brain, at least, the thalamus appears to play a considerably more active role in visual processing in the context of learning than was previously assumed.

A young brain has much to learn – including how it should interpret information from both eyes and collate it into a meaningful image of the environment. Hence, the cells in the visual cortex establish connections with each other during brain development to enable the optimum processing of visual environmental stimuli. In some cases, however, the signals from one eye do not correspond with those from the other eye, for example in children with strabismus. This can result in the incorrect “wiring” of the eyes to the cerebral cortex. The resulting visual weakness can often be corrected by temporarily covering the dominant eye. If this is done during the critical phase for the development of visual processing, the cells alter their connections, and the brain area responsible for the dominant eye receives signals from the uncovered, weaker eye.

The brain can thus learn to process the visual information differently – an insight that is applied successfully through the use of eye patches in children with strabismus. These well-researched processes in the visual cortex have also been used for many years as a model for the study of learning mechanisms in the cerebral cortex based on the example of the mouse brain.

When scientists from Tobias Bonhoeffer’s department examined the activity of neurons from upstream brain areas, in particular the thalamus, during a temporary closure of the eye, they made an astonishing discovery: these cells did not simply relay information from the eyes to the cerebral cortex but also altered their signals in response to the eye closure. “This was completely unexpected, as it has been believed for over 50 years that the thalamus only forwards information and is not actively involved in learning processes,” reports Tobias Rose, leader of the study. 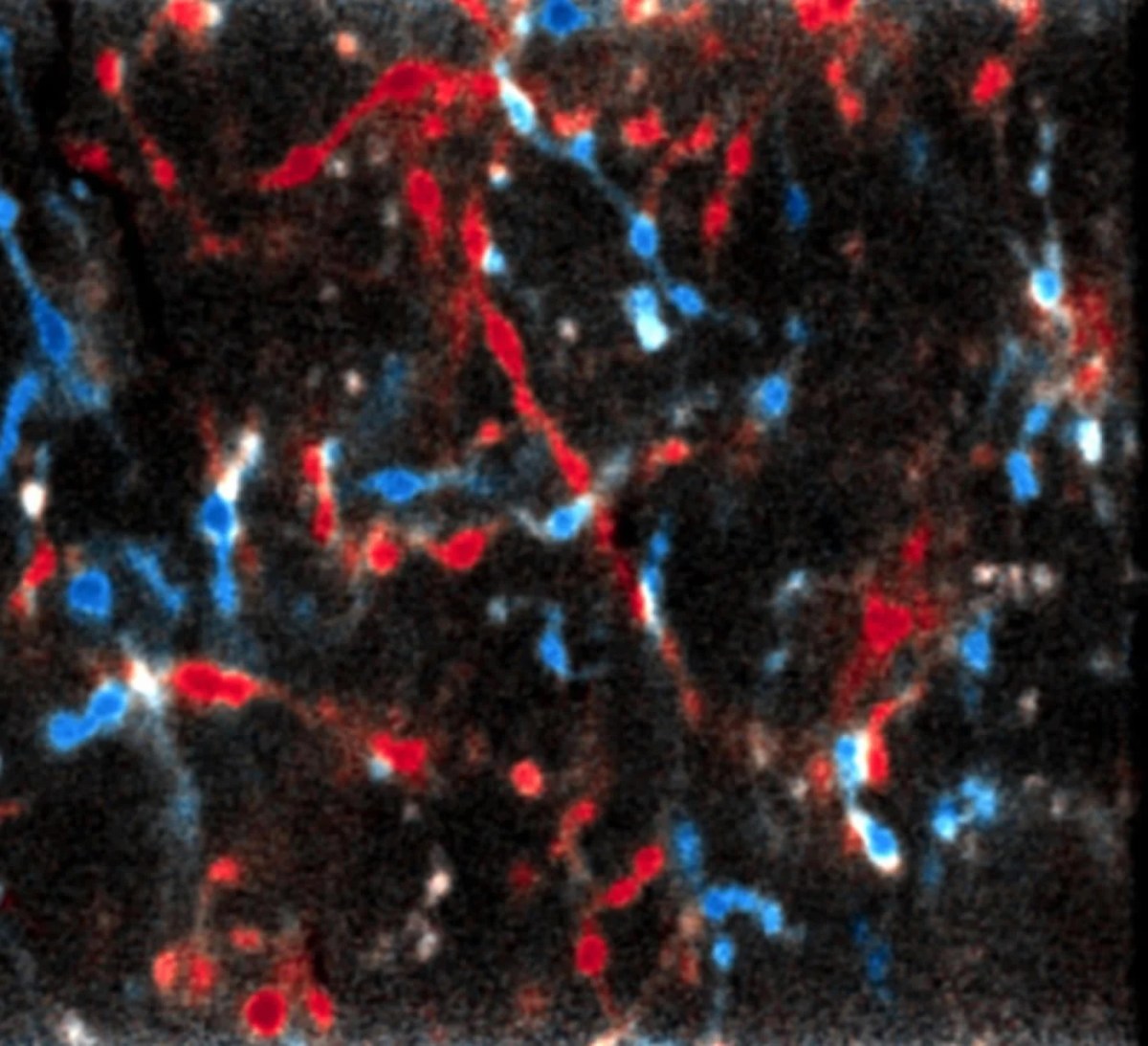 When the input signals from the two eyes change, not only the neurons in the visual cortex alter their activity but also the thalamus cells. Hence, contrary to the textbook view, both regions of the brain are plastic NeuroscienceNews.com image is credited to MPI of Neurobiology / T. Rose.

Earlier studies had not demonstrated any changes in the thalamus. “It is possible that the mouse thalamus behaves differently to that of the previously studied mammals, or that the methods used were simply not sensitive or accurate enough,” says Rose. “In any case, our study shows that the thalamus plays an active role in learning processes.”

Through a series of further tests, the scientists were able to show that it is unlikely that the changes observed in the thalamus cells are merely caused by a response from the cerebral cortex. “So, it appears that we know much less than we thought, and we will now have to rethink the role of the thalamus in learning processes,” says Tobias Bonhoeffer.

Experience-dependent plasticity in the mature visual system is widely considered to be cortical. Using chronic two-photon Ca2+ imaging of thalamic afferents in layer 1 of binocular visual cortex, we provide evidence against this tenet: the respective dorsal lateral geniculate nucleus (dLGN) cells showed pronounced ocular dominance (OD) shifts after monocular deprivation in adult mice. Most (86%), but not all, of dLGN cell boutons were monocular during normal visual experience. Following deprivation, initially deprived-eye-dominated boutons reduced or lost their visual responsiveness to that eye and frequently became responsive to the non-deprived eye. This cannot be explained by eye-specific cortical changes propagating to dLGN via cortico-thalamic feedback because the shift in dLGN responses was largely resistant to cortical inactivation using the GABAA receptor agonist muscimol. Our data suggest that OD shifts observed in the binocular visual cortex of adult mice may at least partially reflect plasticity of eye-specific inputs onto dLGN neurons.