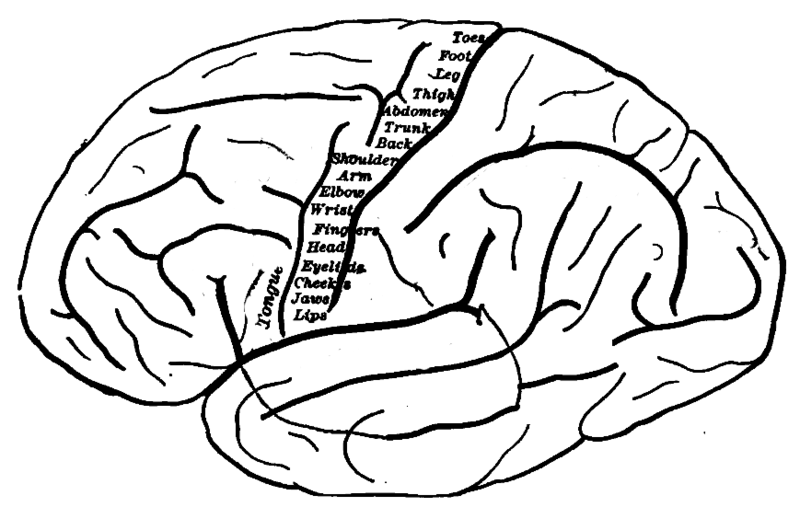 Johns Hopkins researchers have found that mice can recover from physically debilitating strokes that damage the primary motor cortex, if the rodents are quickly subjected to physical conditioning that rapidly “rewires” a different part of the brain to take over lost function.

Their research, featuring precise, intense and early treatment, and tantalizing clues to the role of a specific brain area in stroke recovery, is described online in the journal Stroke.

“Despite all of our approved therapies, stroke patients still have a high likelihood of ending up with deficits,” says study leader Steven R. Zeiler, M.D., Ph.D., an assistant professor of neurology at the Johns Hopkins University School of Medicine. “This research allows us the opportunity to test meaningful training and pharmacological ways to encourage recovery of function, and should impact the care of patients.”

With improved acute care for stroke, more patients are surviving. Still, as many as 60 percent are left with diminished use of an arm or leg, and one-third need placement in a long-term care facility. The economic cost of disability translates to more than $30 billion in annual care.

For their study, the researchers first trained normal but hungry mice to reach for and grab pellets of food in a precise way that avoided spilling the pellets and gave them the pellets as a reward. The task was difficult to master, the researchers say, but the mice reached maximum accuracy after seven to nine training days.

Then the researchers created experimental small strokes that left the mice with damage to the primary motor cortex. Predictably, the reaching and grasping precision disappeared, but a week of retraining, begun just 48 hours after the stroke, led the mice to again successfully perform the task with a degree of precision comparable to before the stroke.

Subsequent brain studies showed that although many nerve cells in the primary motor cortex were permanently damaged by the stroke, a different part of the brain called the medial premotor cortex adapted to control reaching and grasping. Zeiler says the function of the medial premotor cortex is not well-understood, but in this case it seemed to take over the functions associated with the reach-and-grab task in his experimental mice.

The researchers also report that otherwise healthy mice trained to reach and grasp pellets did not lose this ability after experiencing a stroke in the medial premotor cortex, which suggests that this part of the brain typically plays no role in those activities, and the existence of untapped levels of brain plasticity might be exploited to help human stroke victims.

Zeiler says another key finding in his research team’s mouse model was a reduction of the level of parvalbumin, a protein that marks the identity and activity of inhibitory neurons that keep the brain’s circuitry from overloading. With lower levels of parvalbumin in the medial premotor cortex, it appears the “brakes” are essentially off, allowing for the kind of activity required to reorganize and rewire the brain to take on new functions, in this case the ability to reach and grasp.

To prove that the learned functions had moved to the medial premotor cortex in the mice, the researchers induced strokes there. Again, the new skills were lost. And again, the mice could be retrained.

The research team’s next steps with their mouse model include evaluating the effect of drugs and timing of physical rehab on long-term recovery. The research could offer insight into whether humans should receive earlier and more aggressive rehab.

“In people left with deficits after a stroke, we have been asking how we can encourage the rest of the nervous system to adapt to allow true recovery,” Zeiler says. “This research begins to provide us some answers.”

Notes about this neuroplasticity research article